Petersburg woman has powerful message for her boyfriend’s killer 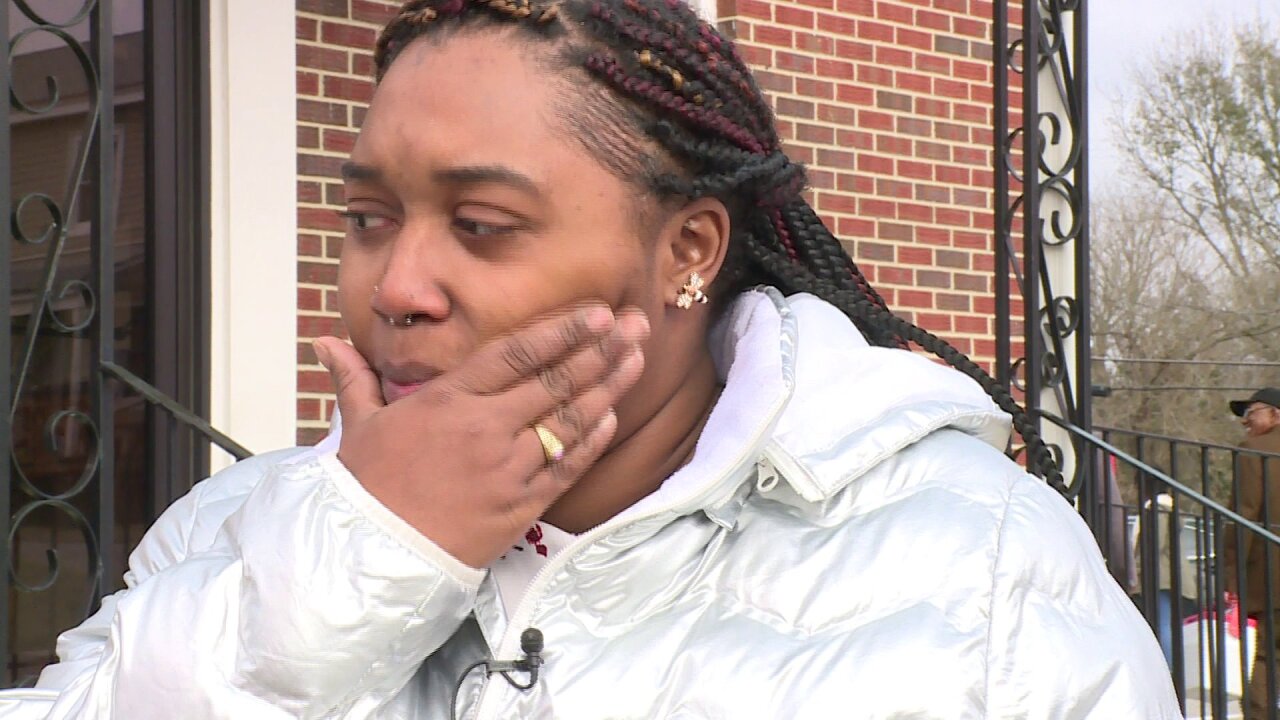 PETERBSURG, Va. – Community members gathered Sunday morning at a Petersburg sanctuary for a forum to talk about the city’s record violence.

Petersburg has seen 17 murders so far for 2019, which ties the record for the most killings in the city of 30,000 people. Most of the victims and suspects are young men.

"The number 17 is so unfortunate because we haven't even made it out of the year yet," Bishop Darren Gay Senior with Higher Way Ministries said. "Our hearts are concerned."

Gay said the "drastic times call for drastic change” and that he has seen firsthand the devastating impact of the violence.

"I did one funeral, and one young man was 24-years old.  He had kids one, two, three, and four,” Gay said. “The whole time I was preaching the funeral, the four-year-old was standing up at the casket saying, ‘I want my daddy."

In fact, Thursday's murder of a 20-year-old came just weeks after Bishop Gay had sat down with him.

"The young man who lost his life yesterday, I had a chance to minister to him as well," he said.

Selina Dowe said several of her son’s friends have died in street violence.

"Rise up and help mentor and father these young men, and I guarantee the crime rate is going to go down," Dowe told the crowd.

Dowe is adamant about one way she believes will curb the violence.

"They don't feel love, they have no direction, they are in the streets,” Dowe said. “I believe some real men need to step up to the plate and just mentor them I believe a lot of the violence in the streets will stop."

Petersburg Police said arrests have been made in nine of the 17 murders.

But more arrests are possible in other cases if community members shared information with the police, according to city officials.

Renee' Dixon said anxiety is one reason people do not come forward.

"People are fearful of police officers, and it comes from just being black and being raised on not trusting them," Dixon explained.

However, said her mindset shifted in December 2015 when her boyfriend, Kwaun A. Quarles, was killed.

Dixon said that while no arrests have been made in the case, she respects the officers on the case and has this message for the person who killed her beloved.

“I forgive you -- and I hope that you don't do that to anybody else,” Dixon said.

Dixon believes those who commit violence rarely see the lasting impact of their split-second decision.

"Just think before you do something like that,” Dixon said wiping away a tear. “Just think of their kids, their mom, the person that that person loves.”