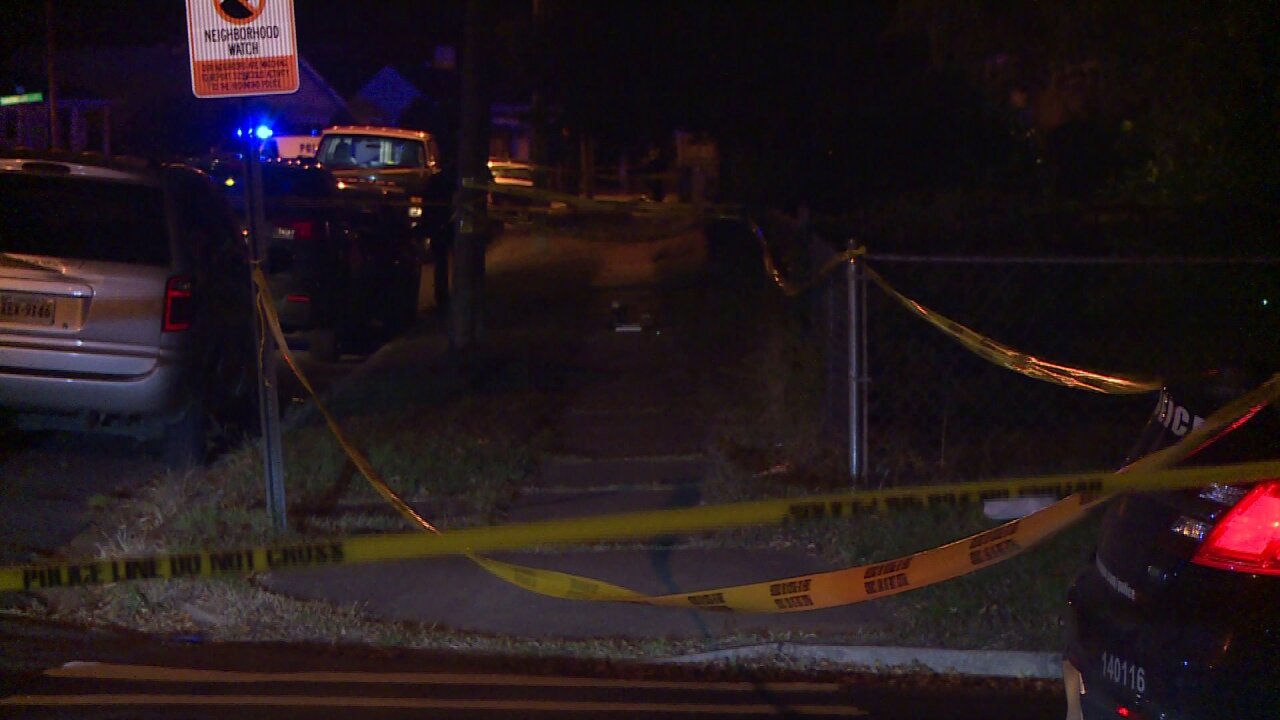 RICHMOND, Va. — A child was rushed to the hospital with life-threatening injuries after someone shot her early Tuesday morning in South Richmond.

Richmond police say their officers first heard multiple gunshots in the area of Harwood Street near Jeff Davis Highway at about 12:30 a.m.

Then a 911 call directed officers to a home on Joplin Avenue for reports of random gunfire and the shooting into an occupied dwelling that had resulted in an injury on Joplin Avenue.

Detectives say they found a girl with a gunshot wound. She was transported to VCU Medical Center with life-threatening injuries.

The child’s exact age was not released, but police described her as a juvenile under the age of 15.

Crime Insider sources tell Jon Burkett that the child is 12 years old. Those sources also say the girl was shot in the head.

Neighbors described waking up to at least twenty gunshots. One family stated they found shell casings on their front porch next door.

“There were just so many of them. Bam bam bam back to back and pretty loud and pretty close,” one neighbor recalled. “Then, when I got up at 3 a.m. I saw the flashing lights and everything roped off from that end to this end.”

There is no word on a motive or suspect in the shooting.

“Give yourself up because you won’t have peace of mind until you do. This is something that will haunt yourself for the rest of your life,” one neighbor advised the shooter.

It was the second shooting of a child within a span of a couple of hours. A juvenile was one of two shot in a Church Hill shooting Monday evening.

“Officers, the Forensics Unit and detectives from Major Crimes have been investigating through the morning and urge anyone with information to contact detectives,” according to a Richmond Police press release.

Anyone with information about this shooting is asked to call Major Crimes Detective M. Gouldman at (804) 646-3915 or contact Crime Stoppers at (804) 780-1000 or at www.7801000.com. The P3 Tips Crime Stoppers app for smartphones may also be used.  All Crime Stoppers methods are anonymous.