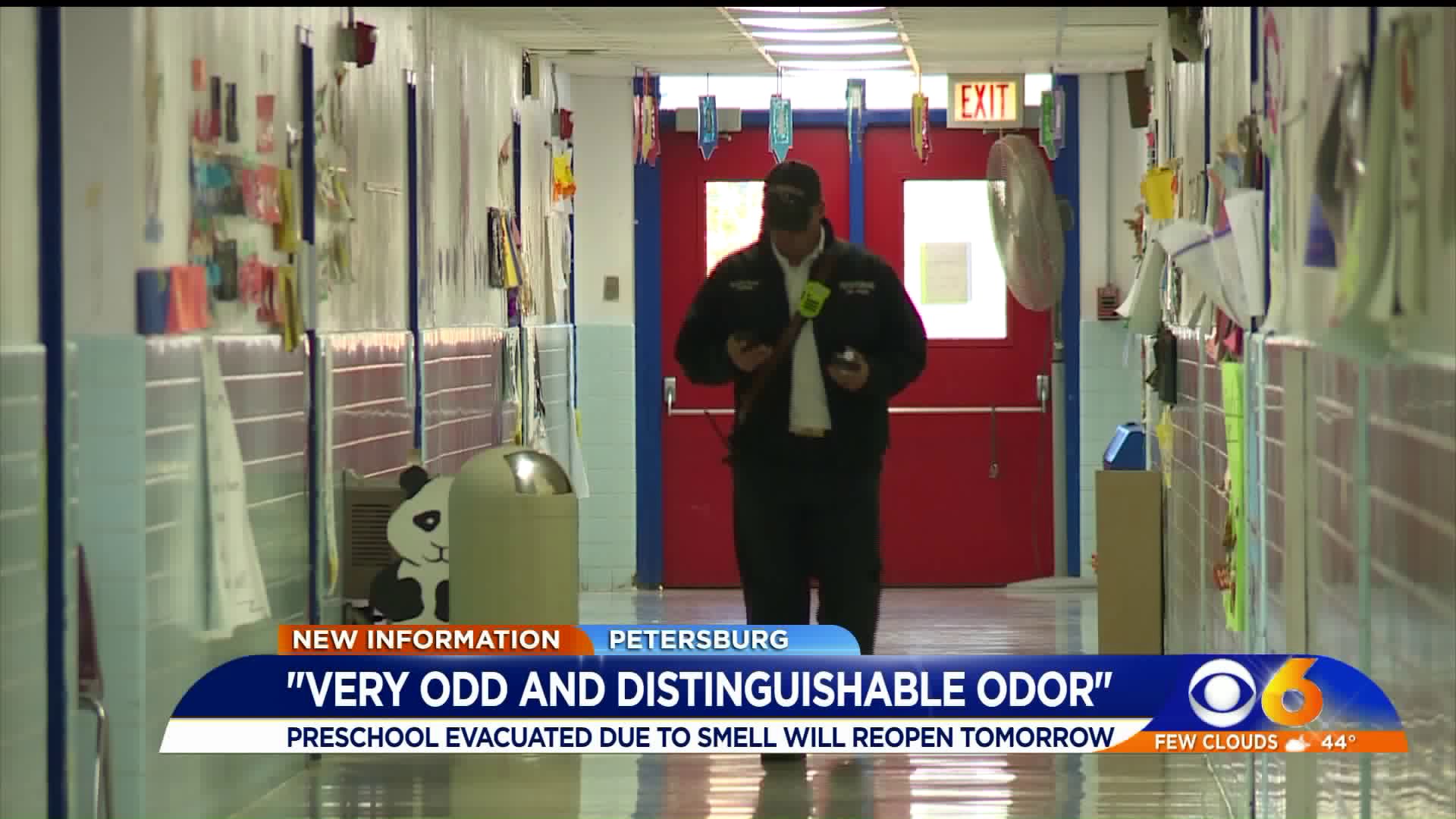 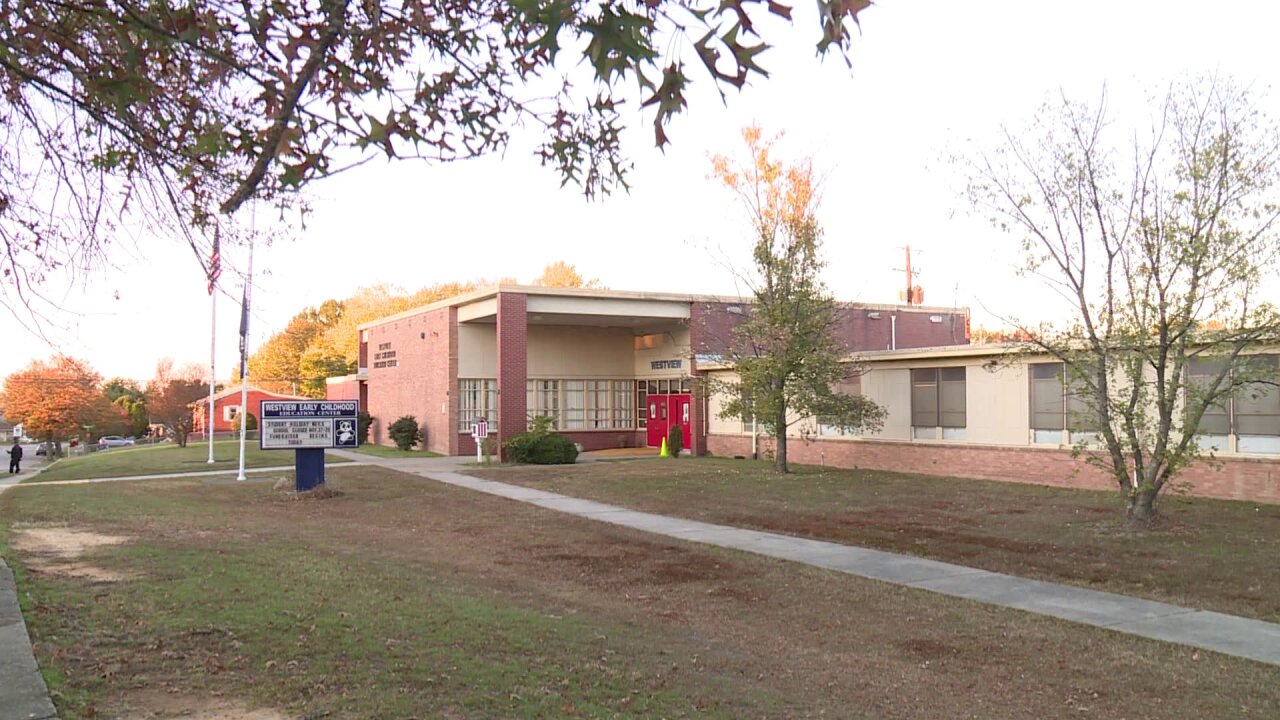 PETERSBURG, Va. -- A Petersburg pre-school will reopen Thursday, after a strong odor forced children and teachers to evacuate Wednesday, the second time in one week.

"We have had a very odd and indistinguishable odor," said Petersburg Schools Superintendent Maria Pitre-Martin.

The odor was first noticed last Wednesday at Westview Early Childhood Education Center in Petersburg by several parents and teachers. School was dismissed early and closed the next day, while city officials were brought in to try to figure out where the odor was coming from.

After testing, nothing was found.

The smell was gone until Wednesday, November 6 when Martin said parents and staff smelled it again.

"It does have a hint of what a typical bathroom would smell like it but it has some other components to it as well," Martin said.

"It appears just to be a nuisance odor at this time but we haven't determined what that could be," Petersburg Fire Mashal, Chief James Reid said.

While CBS 6 was at the school Wednesday evening, fire officials tested the hallways with meters again and said nothing was found.

"We would never have our students or our staff exposed to anything that could cause a health risk for them," Martin said.

The Petersburg Fire Department will be visiting Westview Early Childhood Education Center again Thursday morning between 6:30 and 6:45am.

If changes occur in their evaluation, parents will be notified.