First she received a $1000 medical bill. Then she fought back: ‘It seems really unethical’ 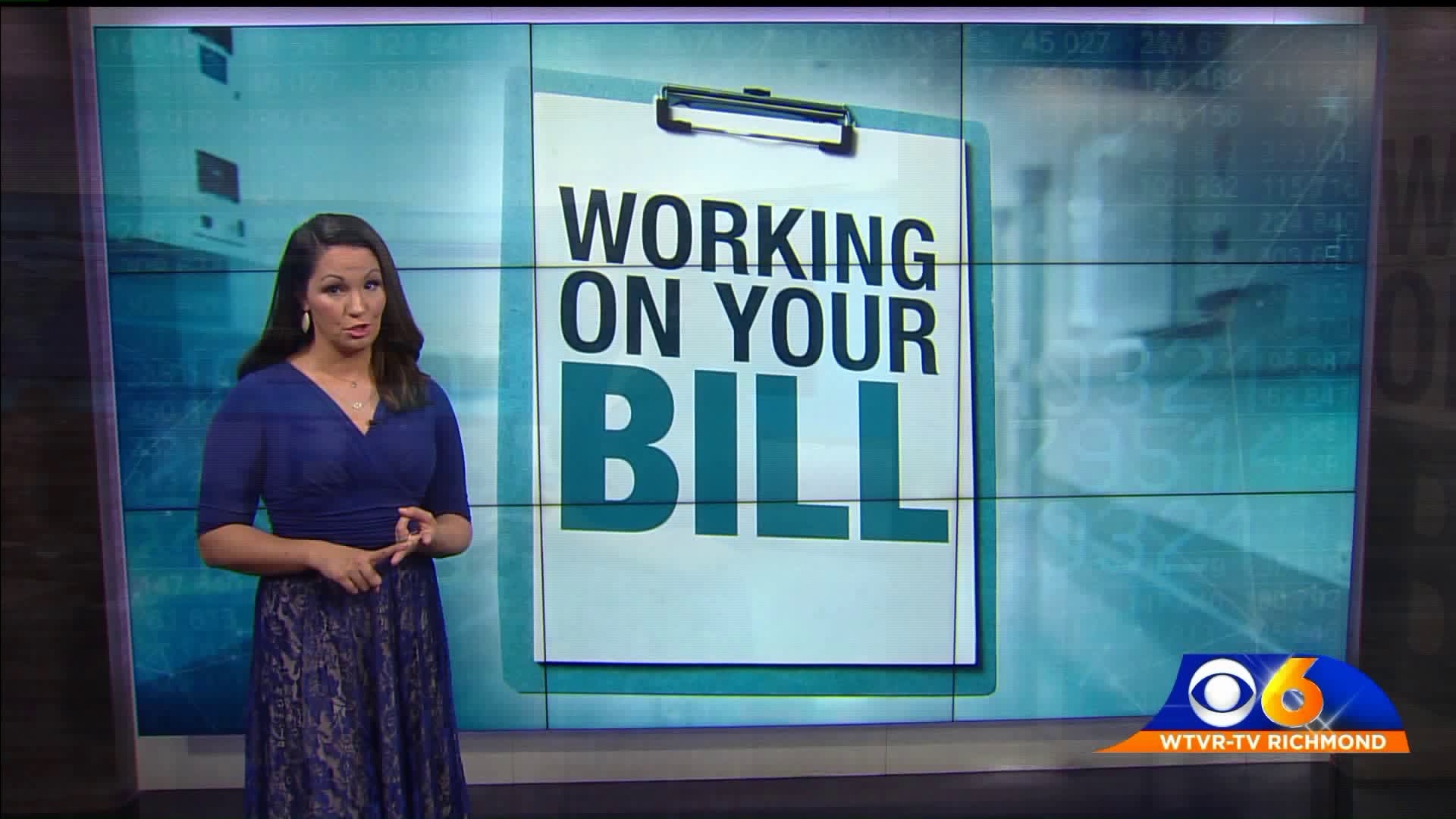 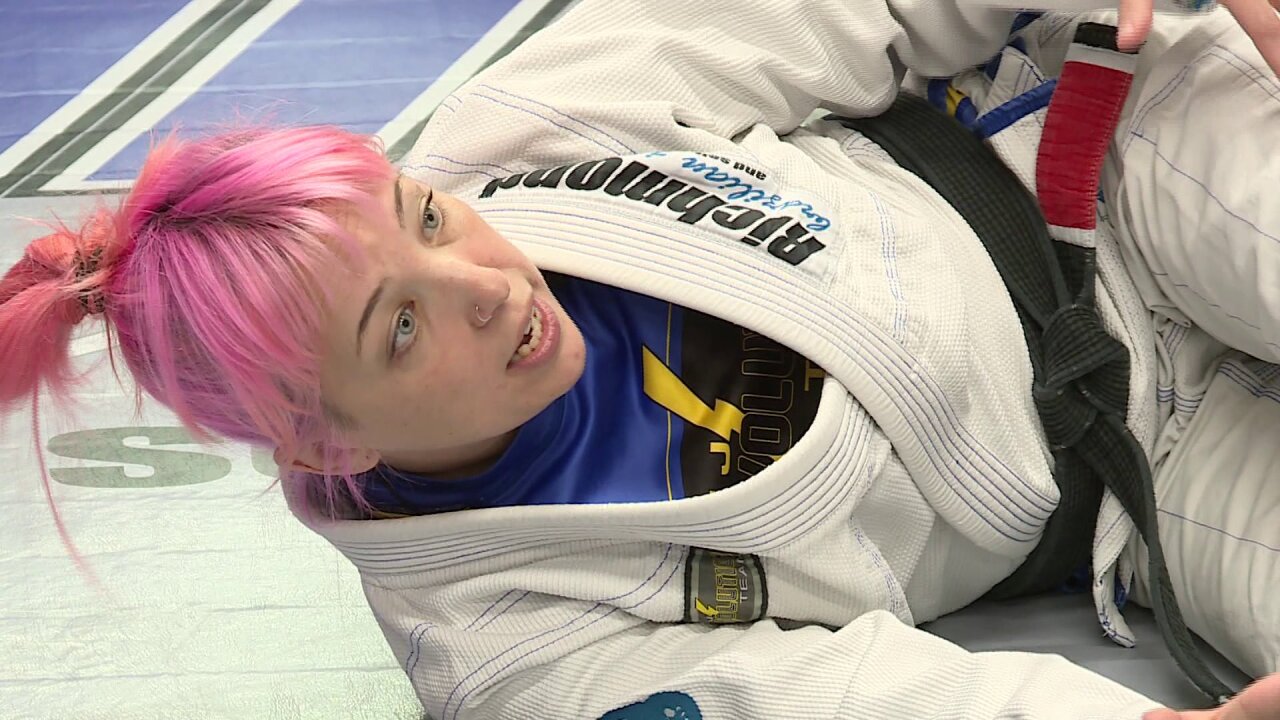 HENRICO COUNTY, Va. -- Liz Sussan is not afraid to take down an opponent on a Jiu-Jitsu mat, but she said she felt powerless when dealing with healthcare companies this year.

“I had run into a wall and had no recourse in an unfair system,” Sussan told the CBS 6 Problem Solvers.

In November 2018, she felt intense pain in her abdomen and called her roommate to pick her up from work.

Despite closer emergency rooms, the two drove from the Richmond Brazilian Jiu-Jitsu Academy on Broad Street to Henrico Doctors' Hospital on Skipwith Road because Sussan wanted to be certain she stayed within her health insurance network.

“Not at any point during my visit, for hours, in the ER at Henrico Doctors did anybody mention that I should be concerned that the people that see me or treat me might not be in-network for me,” Sussan said.

A month later a $988.02 bill arrived from James River Emergency Group LLC. That was the balance of her visit after her insurance company, Cigna, paid $191.98.

“Honestly I thought it was just a billing mistake. I’d met my deductible for the year with Cigna and I had called on the way to the ER to make sure that they were in-network,” said Sussan.

Determined to advocate for herself, Sussan said she made numerous calls to the phone number on the bill and filed an appeal with Cigna. By February 2019, Sussan had not made much progress in resolving the issue.

“The more bills they send you the more it starts to sound serious like you’re going to collections so I started to get worried,” said Sussan.

She paid the bill using a credit card to keep her credit score intact, but continued to seek help. At one point, she made a public post to Henrico Doctors Hospital Facebook page. A response to her negative review requested she call the hospital’s patient advocate.

“I spoke with the patient advocate,” Sussan said of a February phone call she made to Shane Clarke with HCA Virginia, the parent company of Henrico Doctors.

“They listened to what I had to say, but said that it was true some of the doctors aren’t always in the same networks as the hospital,” she said.

The same day, Sussan said she made another phone call to the physicians’ billing number and was told James River Emergency Group was willing to adjust her bill and mail a refund check for $784.70. An April 5 letter from Clarke also noted he spoke to the billing company about the $784.70 refund and asked Sussan to contact him if there was anything else he could do to help her.

According to notes Sussan kept about her communications, she continued making phone calls to James River Emergency Group and Shane Clarke throughout the month of May and then again in October, after seeing CBS 6’s Working On Your Bill series. Sussan said she never heard back.

The Problem Solvers reached out to HCA Virginia regarding Sussan’s case. The company declined an interview request and responded with the following statement:

“We are dedicated to serving our patients and are committed to assisting with individual matters until they are fully resolved.”

The Problem Solvers emailed Athenahealth, a company named on Sussan’s bill as the web address where she could pay online. A representative responded with the following statement:

“Athenahealth provides network-enabled services for ambulatory and hospital customers, including medical record and revenue cycle technology and services. It is not our practice to comment on billing matters between our clients and their patients.”

Athenahealth referred the Problem Solvers back to the phone number on Sussan’s bill as the appropriate place to direct our inquiries.

With Sussan on the line, the Problem Solvers made multiple calls to James River Emergency Group. Using the same phone number Sussan said she called repeatedly early this year, we reached a representative who said, “We are very much aware of this case.”

The call representative confirmed details Sussan shared with the Problem Solvers, but said the representative who promised her a refund and confirmed the amount with HCA’s patient advocate did so before the case was properly reviewed by a refund manager.

Sussan said though the refund was appreciated, it does not fix the underlying issue of patients receiving bills from physicians practicing in hospitals without being in the same insurance networks.

“It seems really unethical,” said Sussan. “I think they (hospitals) should have an internal policy where they ensure that the doctors are always going to be in the same networks as the hospital or work that out on an administrative level so that people aren’t surprised with the bill afterwards.”

If you have received a surprise medical bill, send the Problem Solvers as many details as you can here.

“People deserve protection and peace of mind when it comes to their health, and we continue to work with providers to reduce situations where a person receives an unexpected bill for health services. Unfortunately, not all physicians practicing at an in-network facility agree to be part of our network and some choose to bill patients directly for amounts not covered by the patient’s insurance plan. This is known as balance billing, and it can cause financial distress to patients, particularly in emergency situations.

If a Cigna customer is balance billed by a physician, we encourage them to contact the physician’s billing department to negotiate a lower bill and discuss any financial assistance programs that may be available to them. Our customer service team is available 24/7 to answer questions and can also help connect our customers to programs and resources that can help them manage their benefits.”