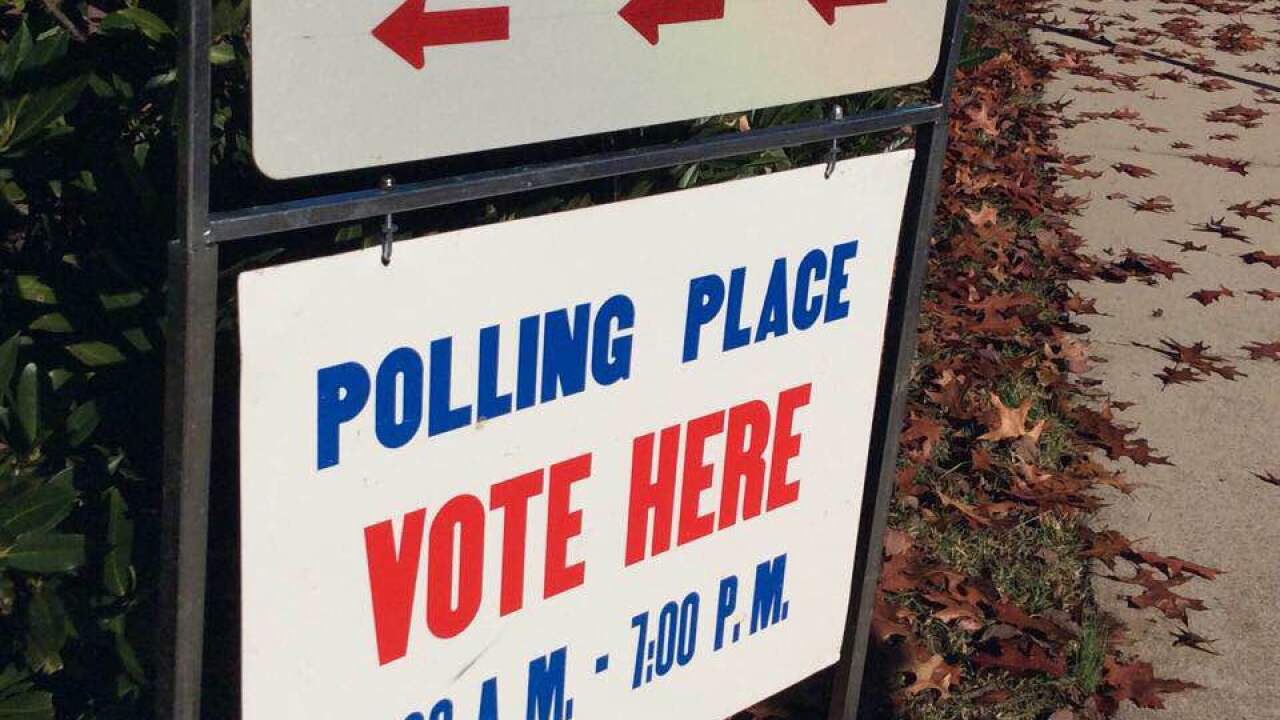 All eyes were on the

CHESTERFIELD, Va., — A county mired in Election Day issues last year is prepared for a large voter turnout on Tuesday, according to the Chesterfield registrar.

In 2018, some Chesterfield voters saw long lines while others were given wrong ballots.

“The parking was pits! People were getting stuck. People were parking on the edge of Genito road which is very dangerous,” Vickie Robben told CBS 6 last year.

Constance Tyler, the county registrar, said the problems were caused by a “perfect storm” of rain showers and an influx of voters.

She took note of the issues and implemented changes to the polling precincts within months.

“There was a huge turnout that some of the polling places just couldn’t accommodate it,” Tyler explained. “We’ve split those polling places in January, so we wont have that again.”

Tyler also increased staffing and additional resources across her 80 polling locations for Tuesday.

“The county invested in more equipment, so we have additional poll books and scanners. That should cut down on the wait time a lot,” she said.

Tyler warned voters who arrive at 6 a.m. to expect a short wait and be patient.

“It’s supposed to be beautiful weather and I’m looking forward to a fantastic day. Everything is going to go as smoothly as possible,” she stated.

Curbside voting is also available at each of Chesterfield’s polling sites.

Additionally, some polling locations have changed:

Polls are open from 6 a.m. until 7 p.m. Tuesday. Before you head out to the polls, check your precinct at the Virginia Department of Elections website.