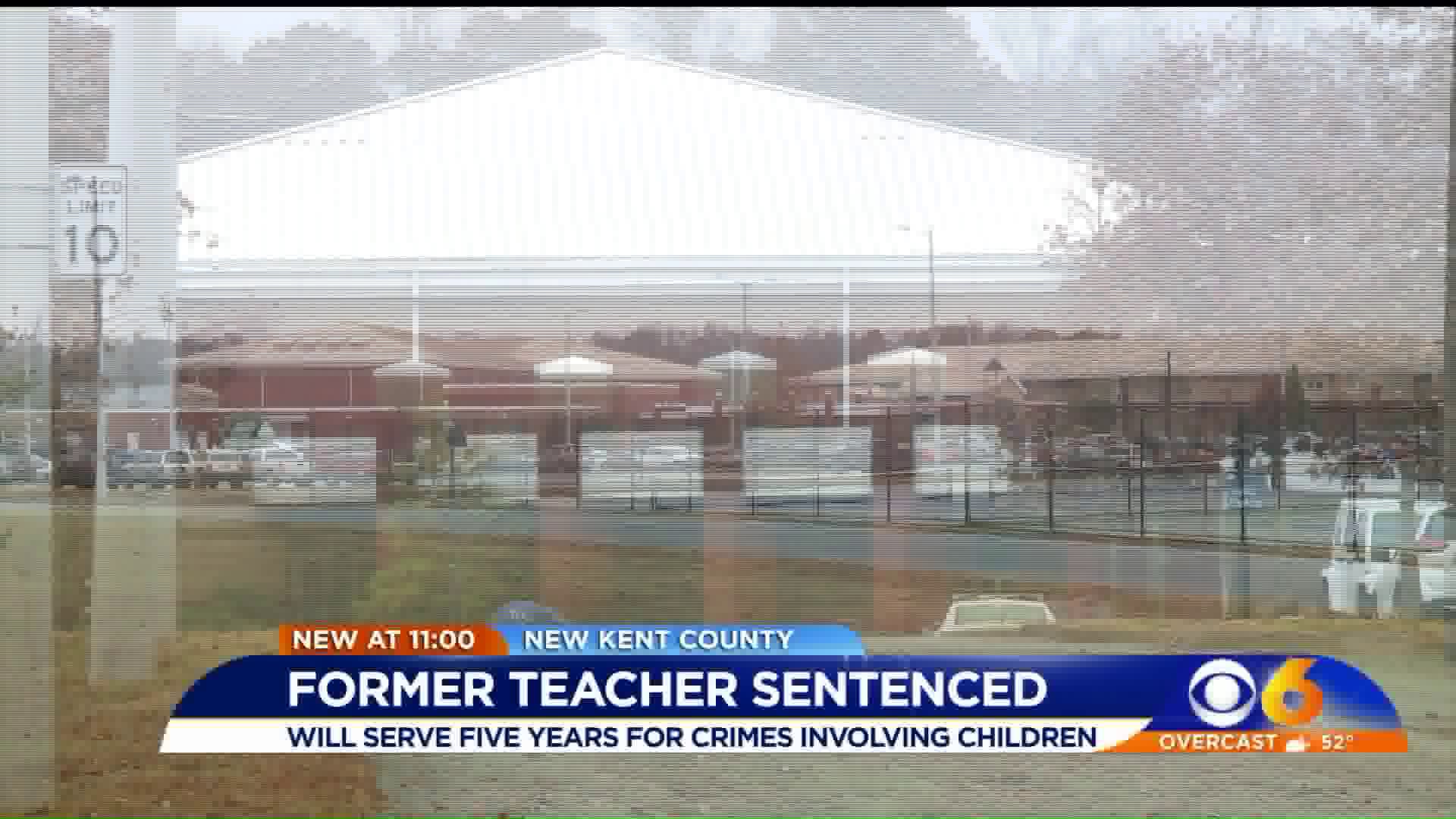 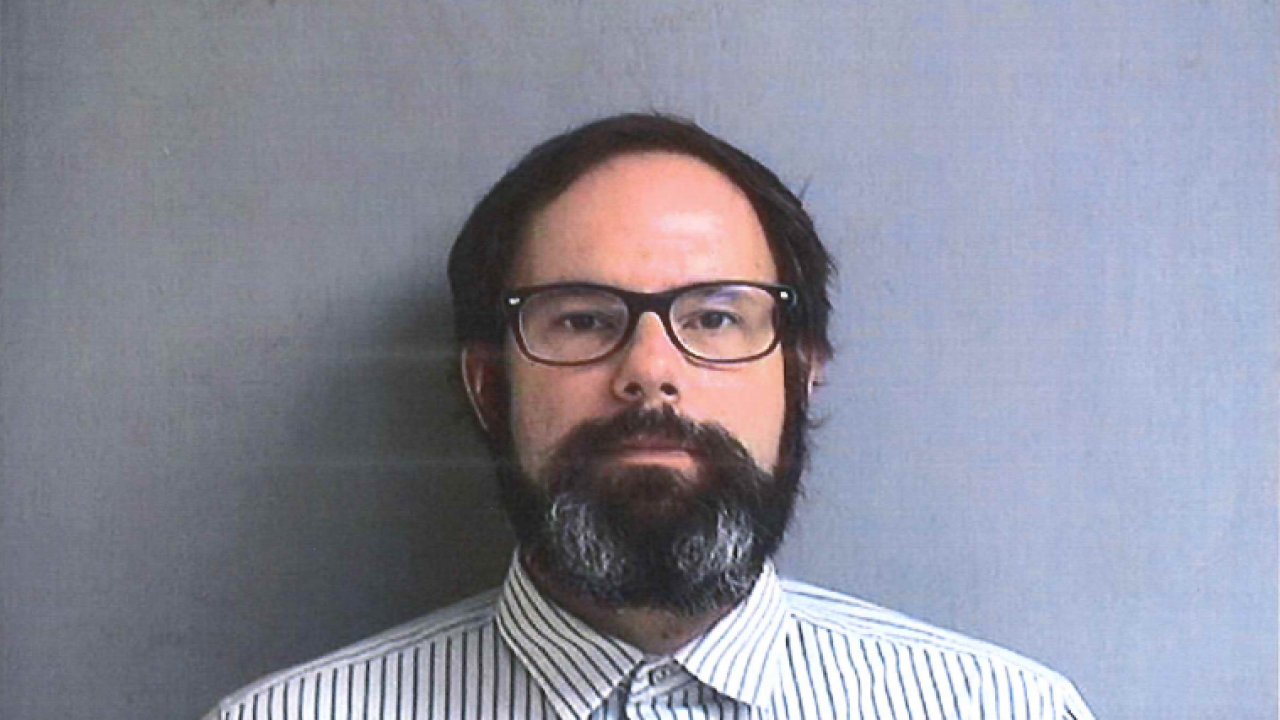 Matthew Spencer Duckworth, 40, was indicted by a New Kent County Grand Jury in November 2018 on five counts of use of communications systems to facilitate certain offenses involving children.

At the time of the alleged incidents, Duckworth was a Biology teacher at New Kent High School and served as a coach for several school sports teams including girls field hockey and tennis.

According to the criminal complaint, the victim was a 16-year-old female student of Duckworth.

The complaint alleged the Biology teacher sent the girl a photo of a naked white man from the chest down via a social media app. The victim said she believed the photo was of Duckworth.

Duckworth was sentenced to 10-year  in prison for the crimes. Five of those 10 years were suspended, however.