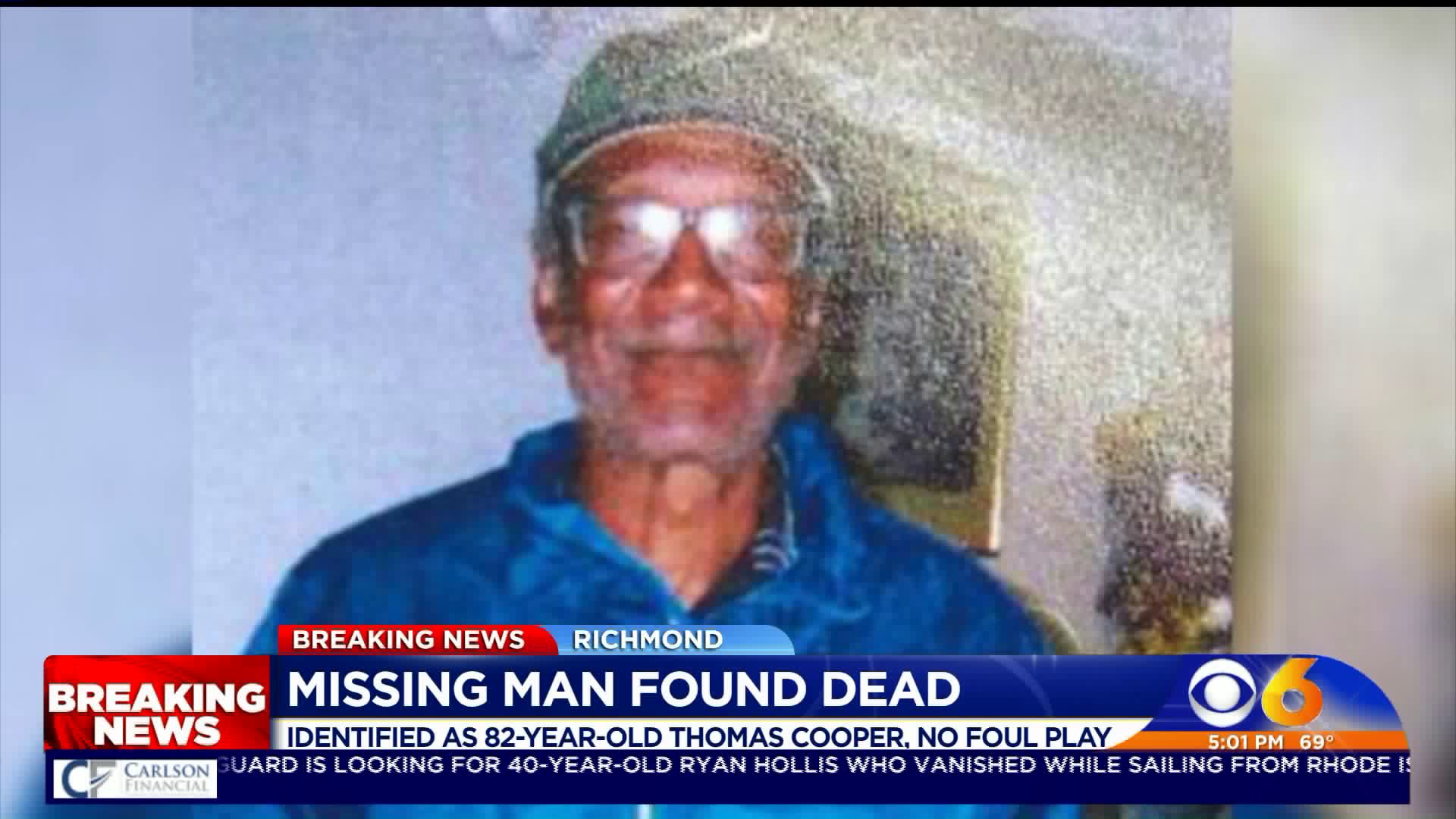 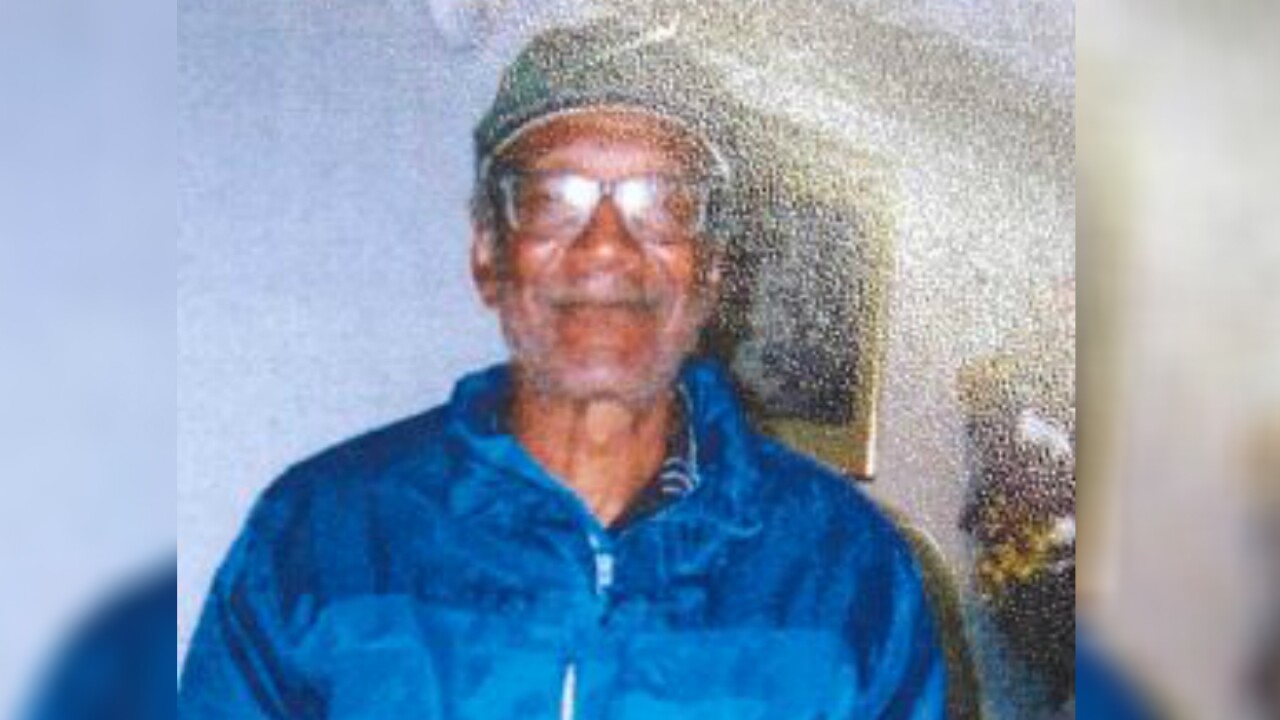 On October 25, officers were called to the 1100 block of West Leigh Street for the report of a person down at approximately 1:14 p.m.

When officers arrived at the scene, they found a man down and unresponsive in a wooded area off of West Moore Street

That man, identified as Thomas Cooper of the 600 block of Fourqurean Lane, was pronounced dead at the scene. The Medical Examiner will determine cause and manner of death.  No foul play is suspected.

Police had been trying to locate Cooper after a missing persons report was filed earlier this month.

Police said Cooper, who has dementia and schizophrenia, walked away from the Brook Haven Adult Home on Monday, September 30.

No foul play is suspected, according to police.