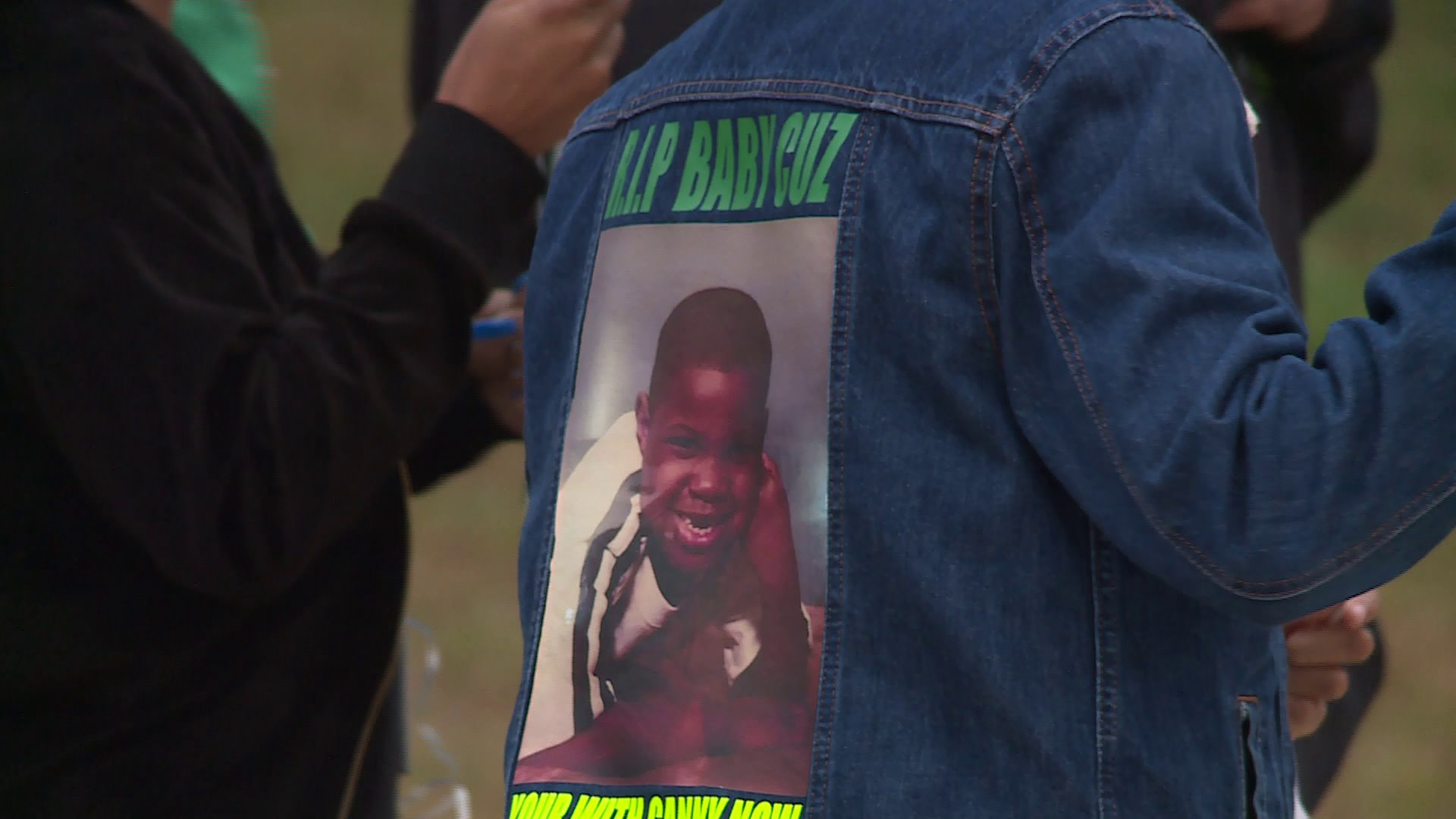 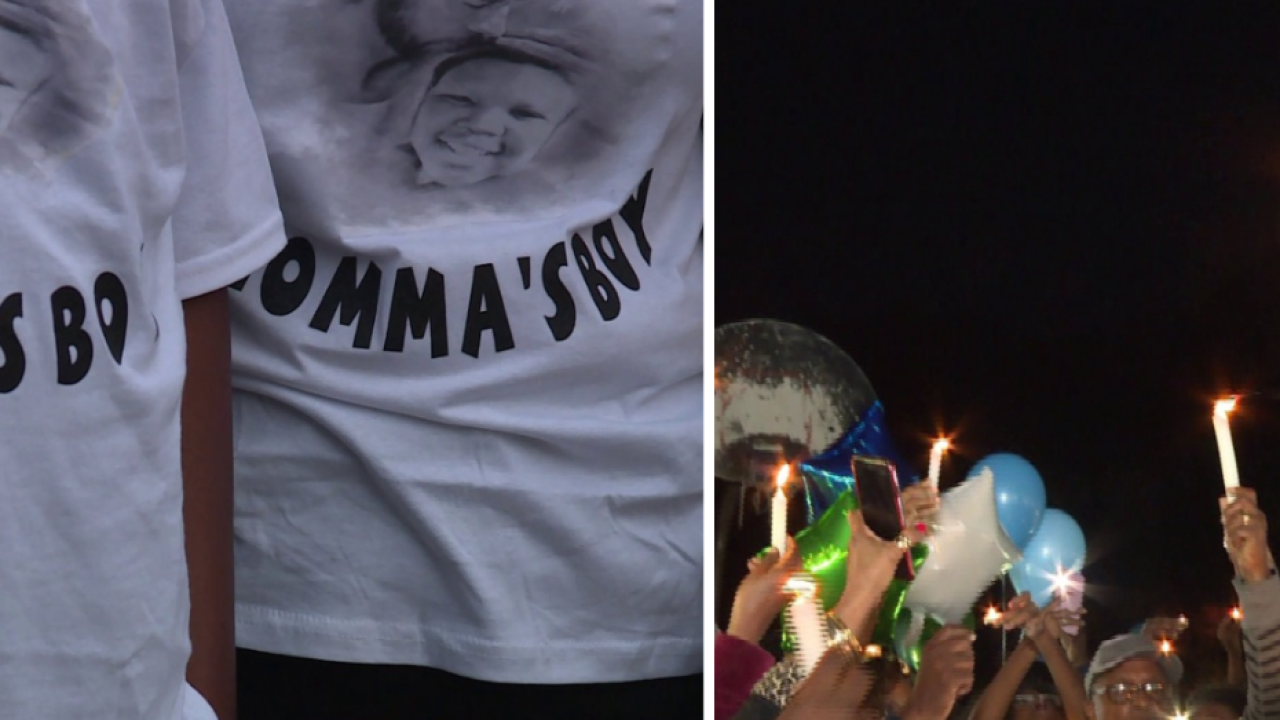 RICHMOND, Va. -- A Richmond family and community came together Friday evening through prayer as they remembered the life of 15-year-old Tyrone Williams Jr.

"Tyrone was somebody. Tyrone knew who he was," said Richmond School Board member Cheryl Burke. "God just had another plan for him and we just have to accept that."

Williams was shot and killed accidentally by a relative on Sunday at apartments along Admiral Gravely Boulevard.

Corey R. Lewis Jr., 23, of the 1200 block of Admiral Gravely Boulevard has been charged with involuntary manslaughter. Lewis Jr. was related to the victim. He has been released on bond and has a court appearance in December.

Williams was a writer at Delegate Delores McQuinn's Writing Institute where he spent most of his summers.

"The young man was an author. He was a writer, he was a poet," said Burke.

'He used to always keep me out of trouble. Have me out here in this court playing basketball and I can't even play," said his younger God son.

His grandfather, mother and father all shared remarks Friday.

"Lord knows it hurts, cuts like a knife, deep. I'm just ripped apart, but I got to be strong," said Tyrone Taylor, Williams grandfather.

"He was the best son a father could ever ask for, I love and miss him so much." said his father, Tyrone Williams.

"This is hard for me, but I'm going to get through this," said Williams mother, Tashaia Allen. "What the devil meant for bad, he's messed up because I'm giving my life to God."

His funeral service will be next week.