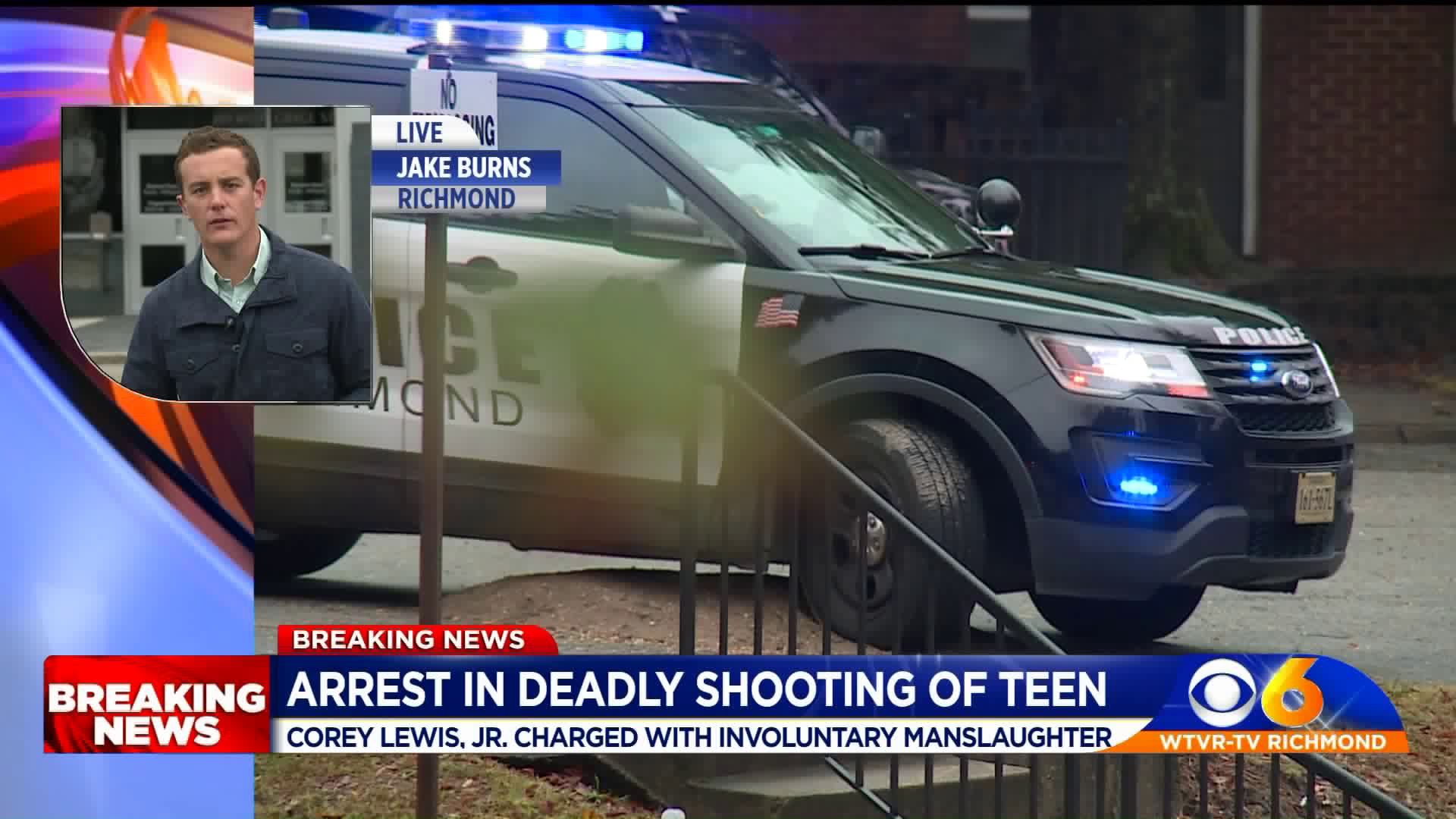 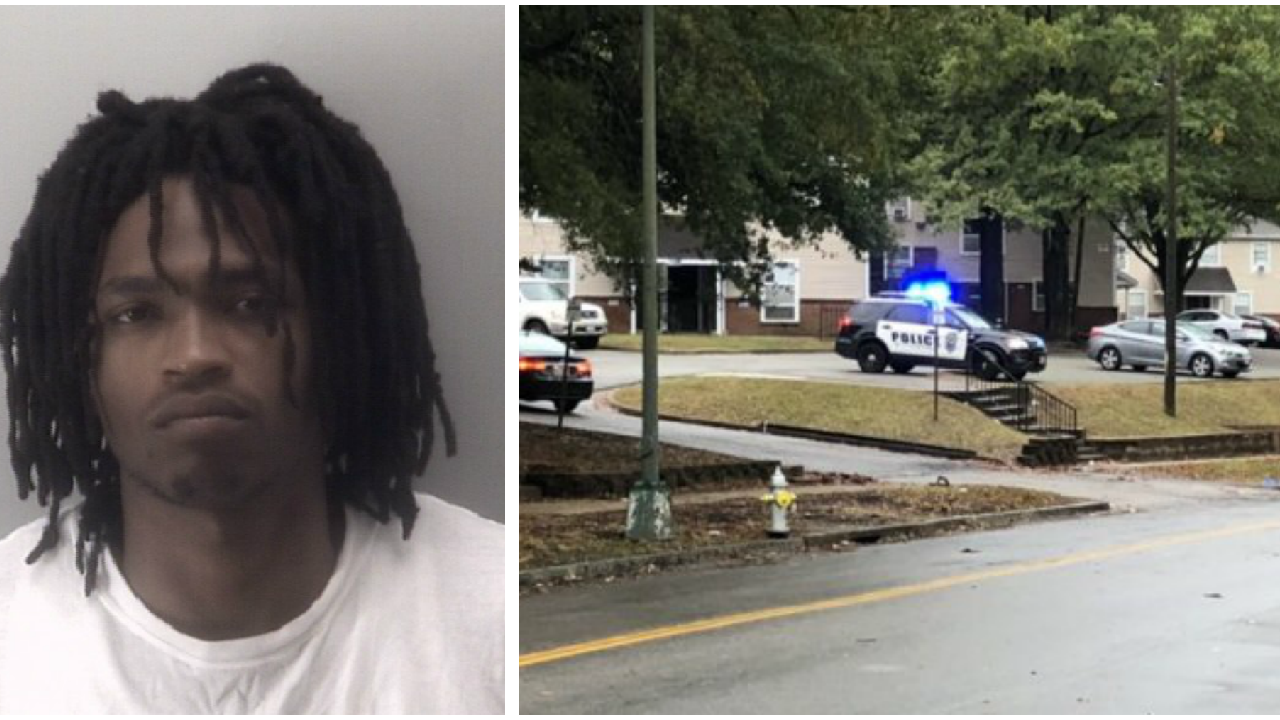 RICHMOND, Va. -- Richmond Police have arrested a man in connection to the accidental shooting death of a teen boy on Sunday.

Officers were called to the 1200 block of Admiral Gravely Boulevard for a report of a shooting just after 4:50 p.m.

"Once on scene they found a juvenile teenage male suffering from an apparent gunshot wound," Capt. Michael A. Snawder with Richmond Police said.

The victim was transported to an area hospital where he was pronounced dead shortly after arrival, according to Snawder.

Corey R. Lewis Jr., 23, of the 1200 block of Admiral Gravely Boulevard has been charged with involuntary manslaughter. Lewis Jr. was related to the victim.

"The medical examiner will determine the manner and cause of death," Snawder said.

Multiple neighbors who knew the victim said he was only 14 or 15 years old and always very respectful. The kind of young person who always said "yes ma'am" and "no sir" to every adult he encountered.

The victim was well known in the community for playing basketball with friends at an outdoor court near the neighborhood. Multiple neighbors told CBS 6 the young man was never in any kind of trouble.

Family members of the victim requested privacy when approached on Monday afternoon.  A former teacher of the young man has identified him on social media, but since neither the police or family have officially done so, CBS 6 is not naming the victim at this time.