Man gets surprise $7,500 medical bill: ‘This is insanity’ 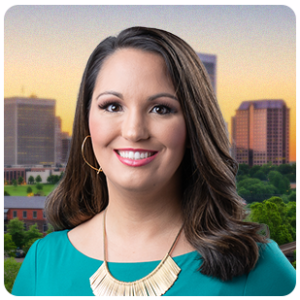 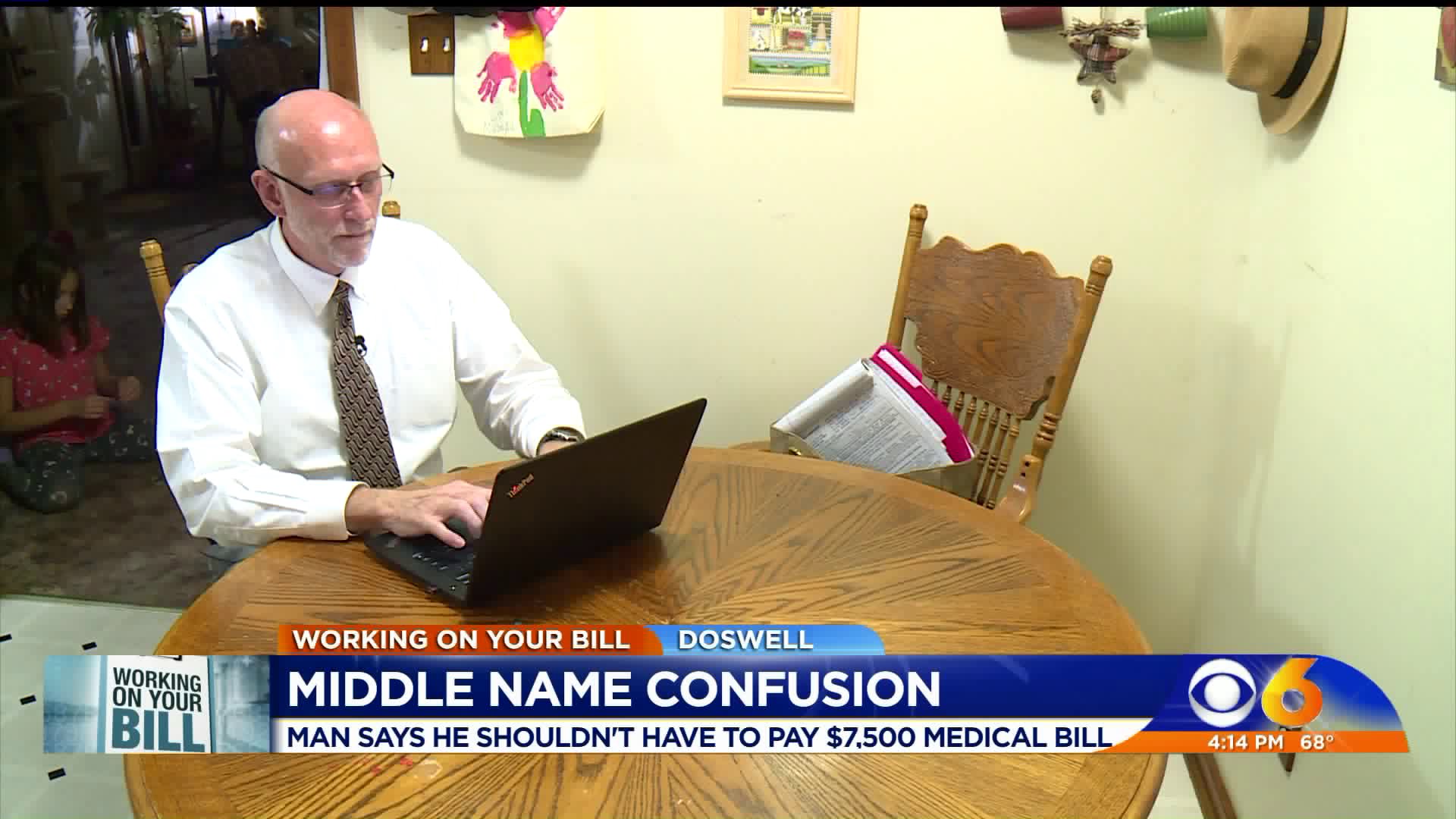 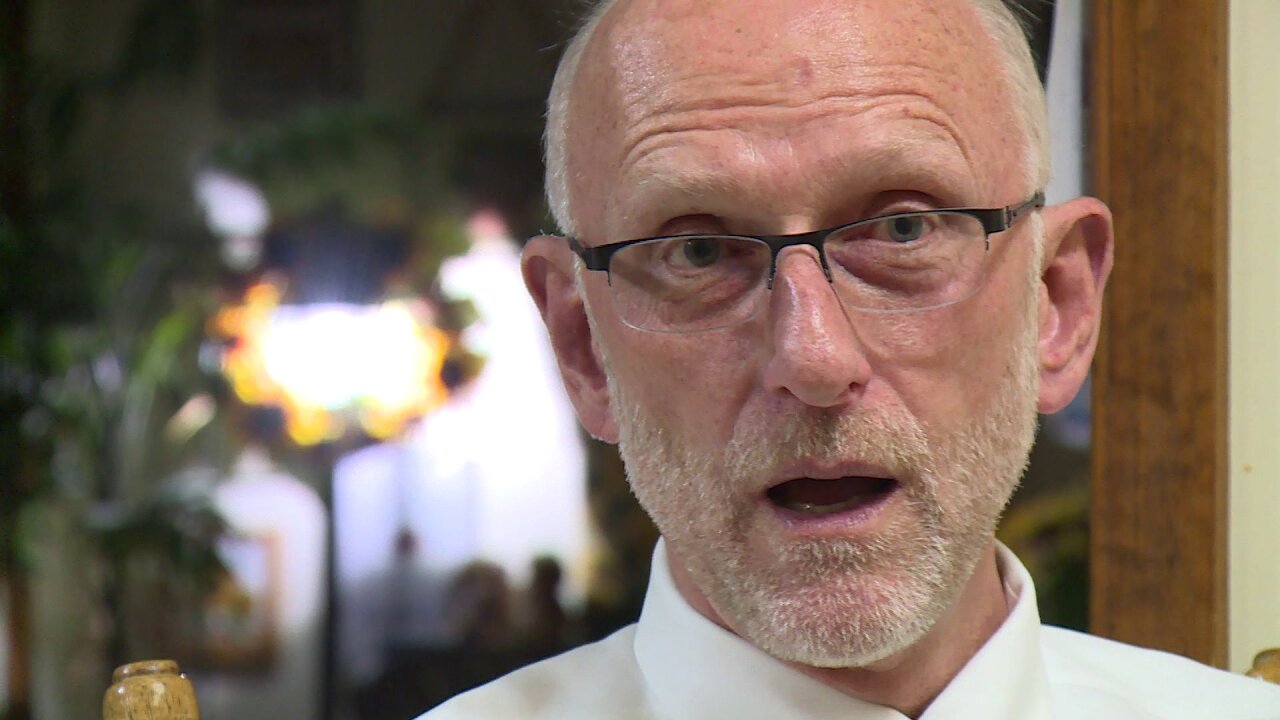 HANOVER COUNTY, Va. -- Norman D. Cooper is known to most of his friends and family as “Dave” or “David.” Until April, using his middle name hadn’t caused him too many problems. Certainly not any problems that would cost $7,430 to fix.

When David’s wife noticed him slumping in his seat and slow to respond, she all but insisted he go to the emergency room. But before they even left their home in Doswell, the Coopers called their health insurance company, Kaiser Permanente, to ask which facility accepted their coverage.

They were directed to Bon Secours Memorial Regional Medical Center, where doctors ran multiple tests but found nothing alarming. Cooper paid a $100 copay for his visit and went home the same day. Weeks later Cooper was surprised to receive a bill for the full cost of the visit.

“Initially I thought it was a pretty hefty fee but I understood, and I was grateful that I received the care,” Cooper told the Problem Solvers. “My next thought was, Kaiser will pay this.”

It turned out Kaiser didn’t pay the $7,430 bill because a third-party billing company submitted it under the name Norman Cooper, rather than using the full name written on his insurance card.

“Apparently the third-party billing company never did that,” said Cooper. “I was shocked at all the back-and-forth and even more shocked when, eventually, they came back to me and said ‘well, we’re going to need a copy of your birth certificate to certify that you are who you say you are.’”

He referred the company to the state issued driver’s license he presented the day of his emergency room visit, noting that locating his birth certificate would be a big inconvenience.

“My opening line was, ‘this is insanity,’” Cooper said of his most recent correspondence with the Florida-based billing company. While satisfied with the assistance offered by his insurance company, Cooper’s frustration with the billing company continued to mount over the past six months.

“I said to my wife that we’d go to court if we had to,” said Cooper. “It might be some expense for us but I knew we were in the right.”

The Problem Solvers reached out to Bon Secours and Kaiser Permanente on Cooper’s behalf. The claim has since been submitted in the proper name to Kaiser Permanente and Cooper should only be responsible for the copay he made during the April visit.

Both companies have reached out to Cooper directly following our inquiries. Cooper tells us he expressed his dissatisfaction with the billing company to Bon Secours. Representatives for the healthcare system sent the Problem Solvers the following statement:

Bon Secours handles patient and billing complaints personally and privately. We are happy to share that our patient advocacy department at Bon Secours has worked Mr. Cooper on the issue and it has come to a successful resolution.

In addition, Bon Secours provides financial assistance for both the insured and uninsured patient who receives emergency or other medically necessary care from any of our hospital facilities.

If you’ve received a medical bill you weren’t expecting, use this link to tell the Problem Solvers about your situation.