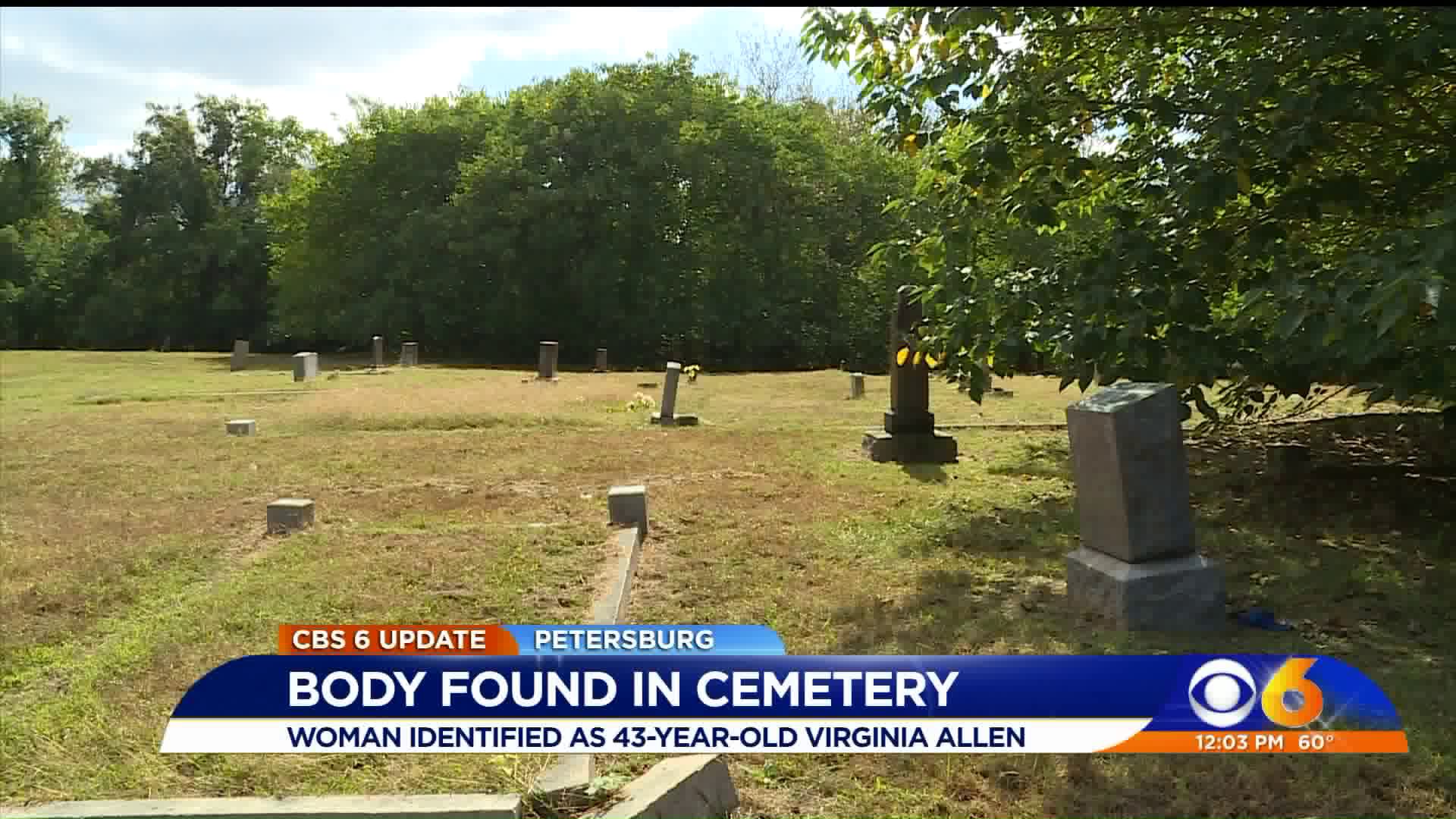 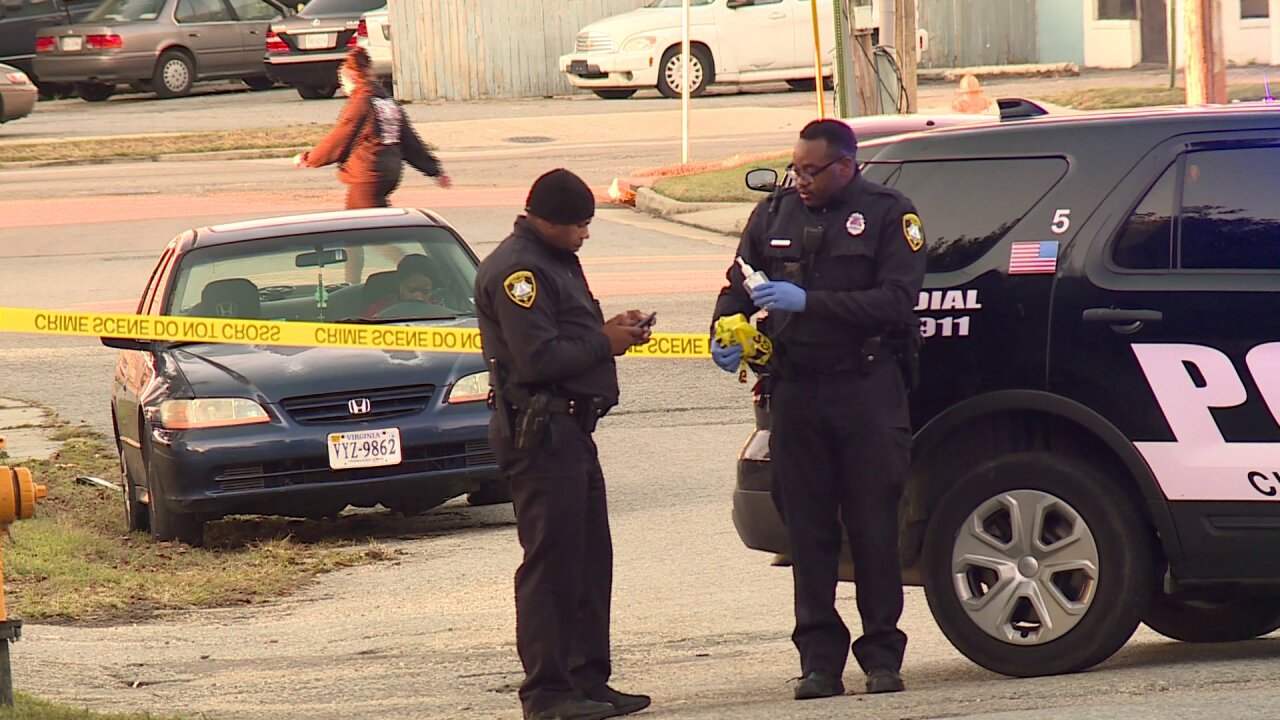 The first incident occurred on October 13 when a woman's body was found lying in a Petersburg cemetery. Petersburg Police were called to the Peoples Memorial Cemetery around 9:11 a.m. after receiving the calls.

The woman, identified as 43-year-old Virginia Allen, was pronounced dead at the scene.

Investigators say it is unclear how long the woman was dead and the medical examiner will determine a cause of death.

The separate incident occurred on October 18 at approximately 5:51 p.m. when officers were called to the 1400 block of Oakdale Avenue for the report of a person shot.

Police found 21-year-old Hakim Browder suffering from a life-threatening gunshot wound. He was transported to a hospital where he died of his injuries.

Police say they need the public’s help in investigating both deaths,

If anyone was in the area of either incident, believe that they saw or heard anything please contact the Petersburg/Dinwiddie Crime Solvers at (804)861-1212 or by downloading the P3tips app or by going to P3tips.com.