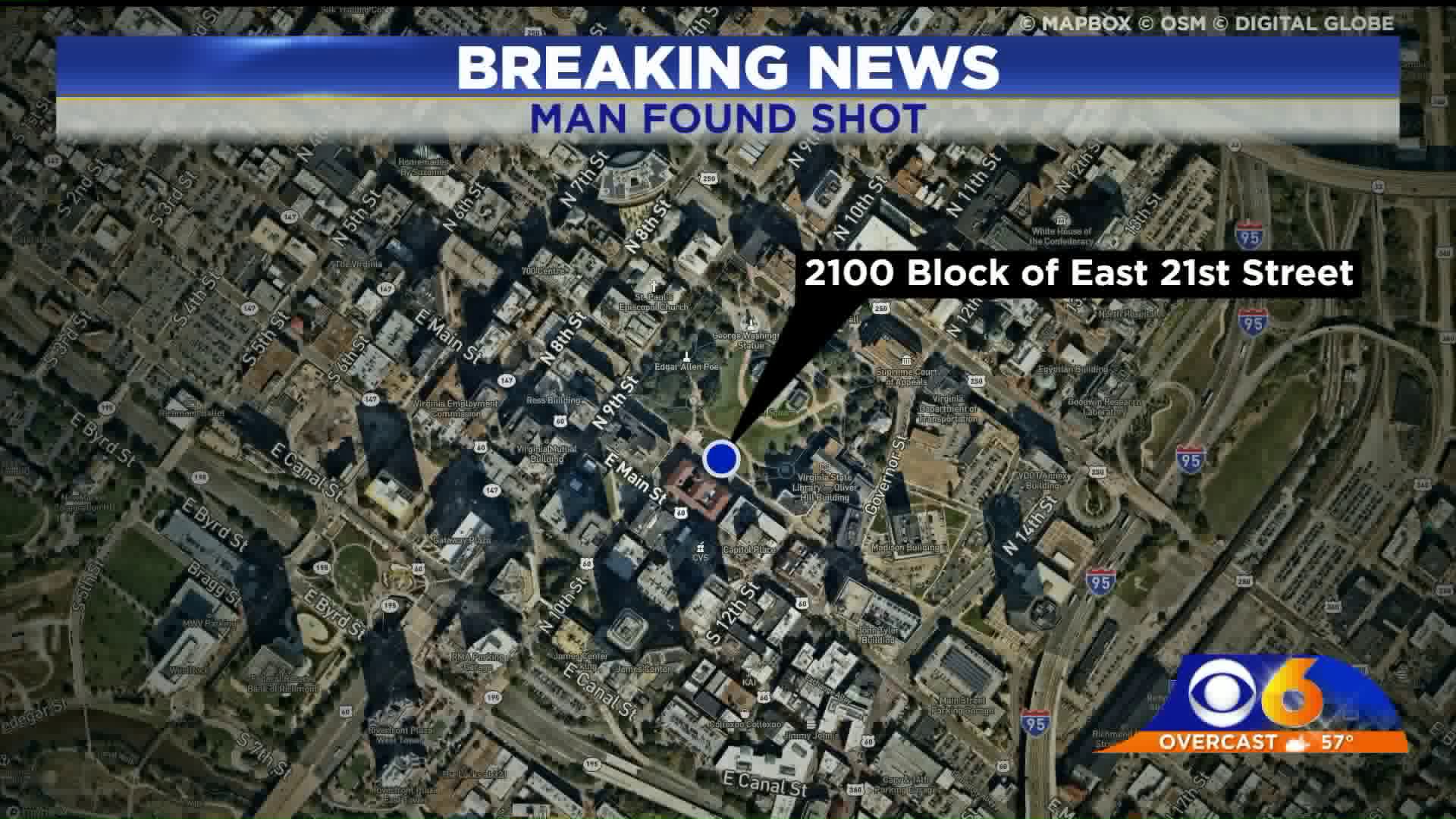 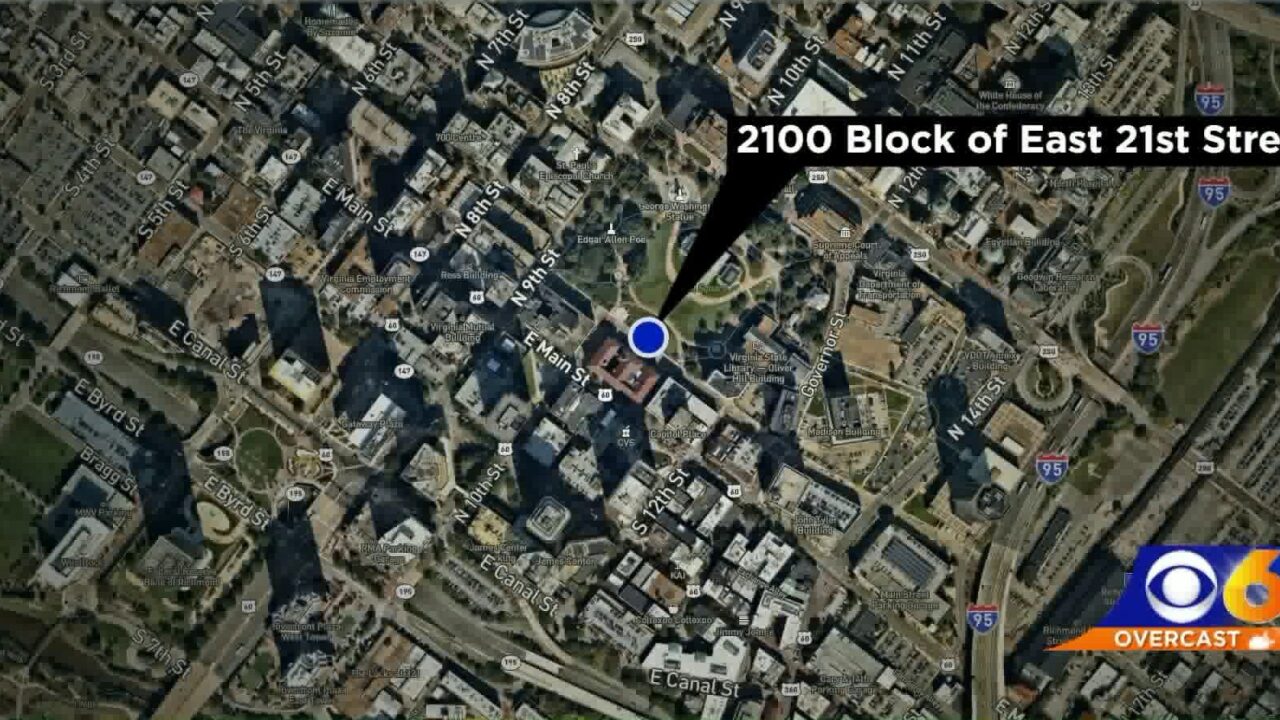 RICHMOND, Va. -- A man was shot and remains in life-threatening condition, just hours after another man was fatally shot in the City's East End.

On Monday evening, police responded to the 2100 block of East 21st street where the found a man who had been shot.

He was taken to the hospital in life-threatening condition.