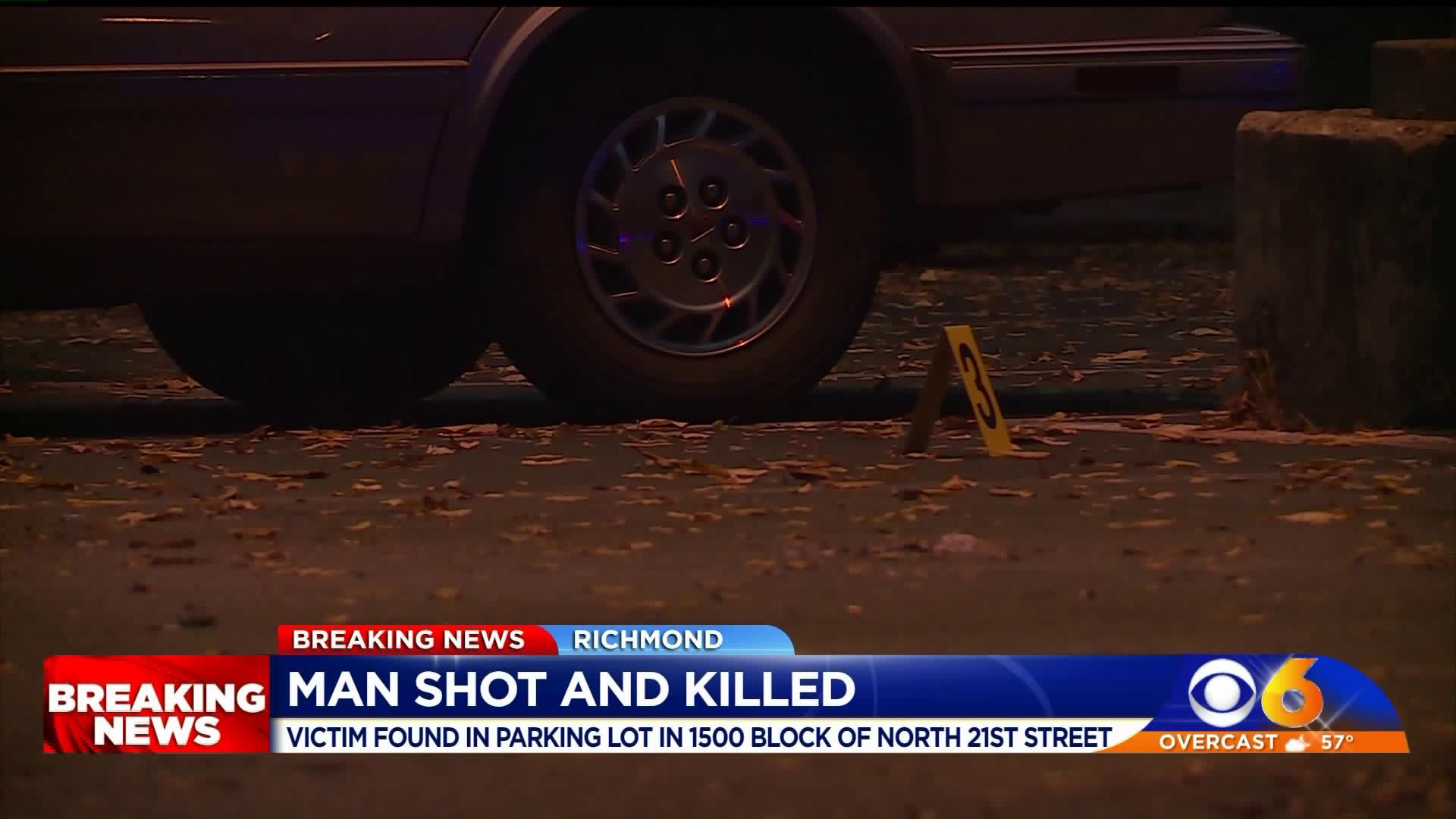 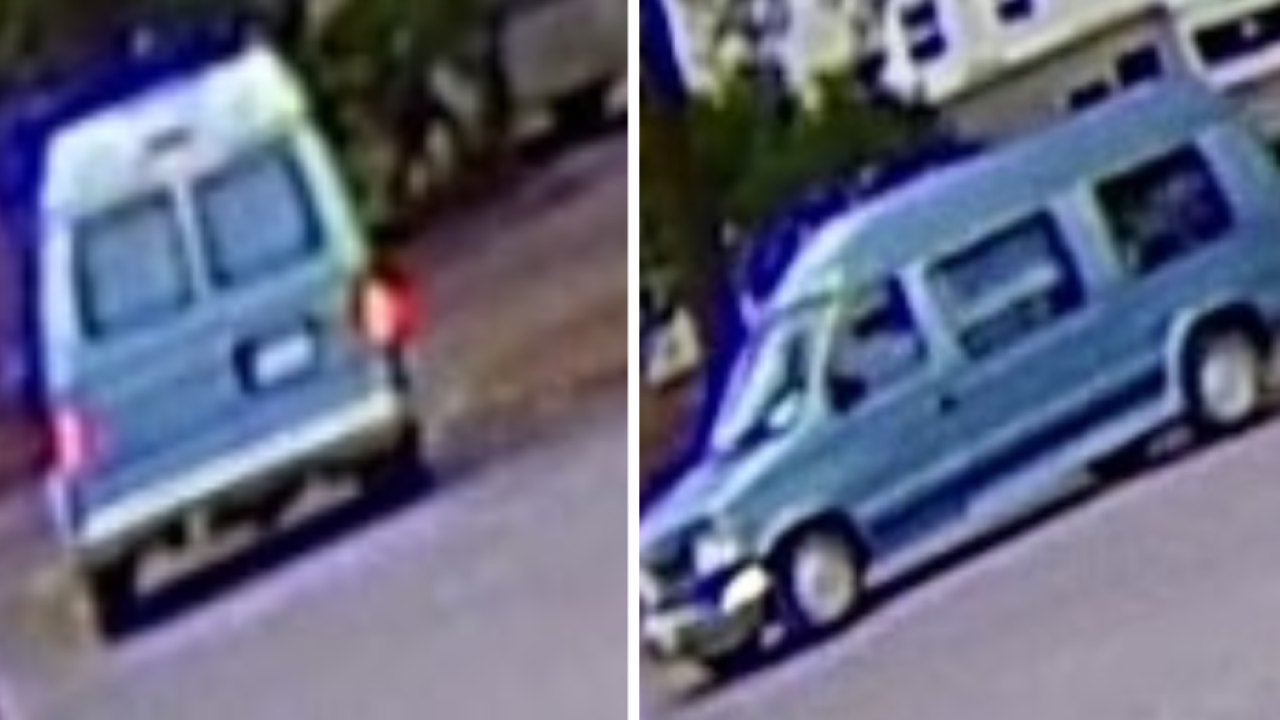 RICHMOND, Va. -- Police are asking for the publics help in identifying a van that was seen in the same area as a homicide on Monday.

Around 4:20 p.m. on Monday, officers were called to the 1500 block of North 22nd Street for the report of a person shot.

Officers arrived and found Tahad K. Bailey, 26, of the 2200 block of National Street in the parking lot with a gunshot wound.  He was transported to a local hospital where he succumbed to his injury.

Detectives are asking the public’s help in identifying a vehicle that was seen in the area of North 22nd Street when the homicide took place.  Police believe the driver may have some information about the crime.

“This area has a tight-knit community of neighbors who have already provided our detectives with information,” said Major Crimes Lieutenant Faith Flippo. “We ask anyone who has doorbell camera video or other information to call us.”