Babysitter charged with homicide in death of Chesterfield 7-month-old 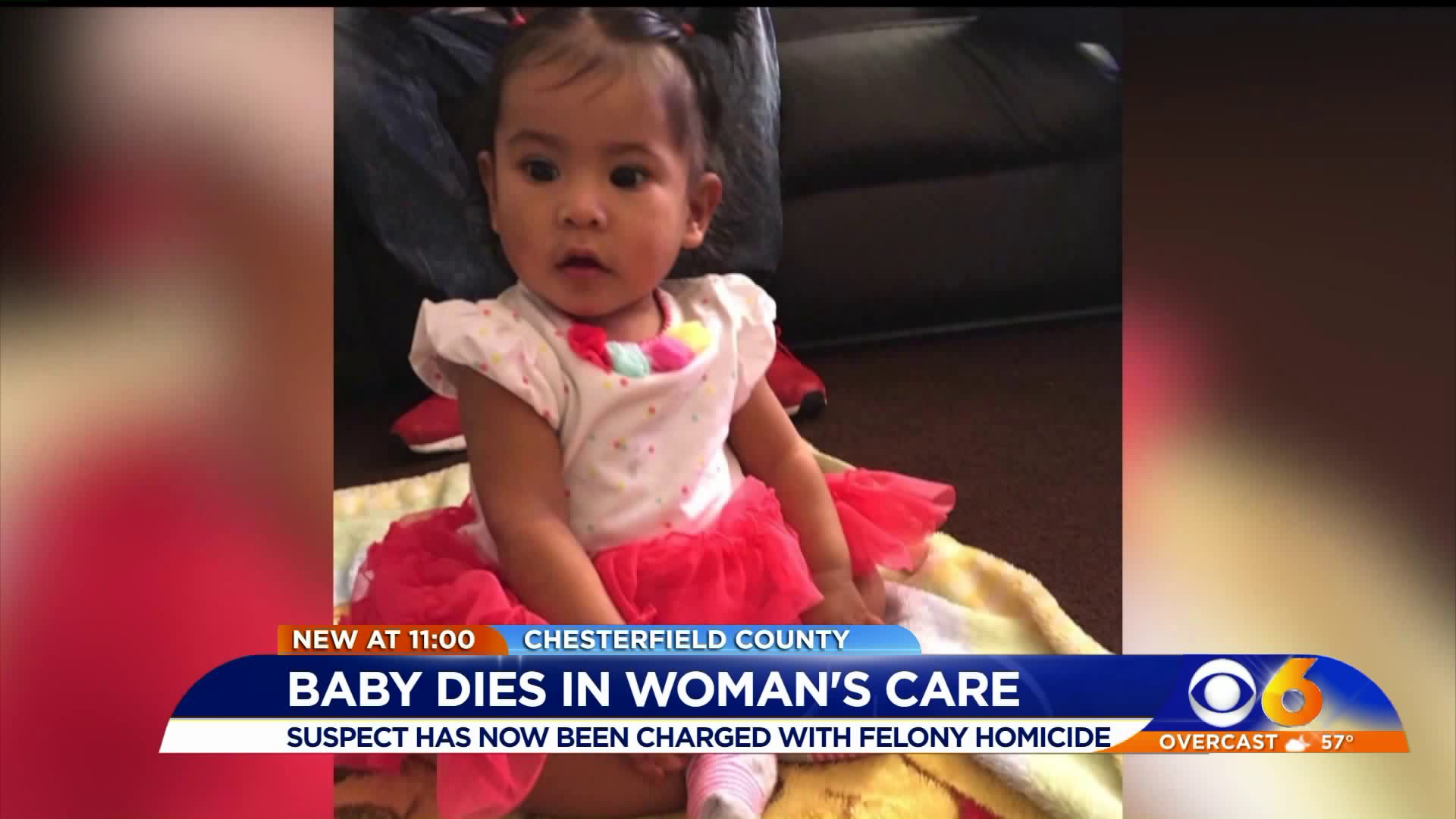 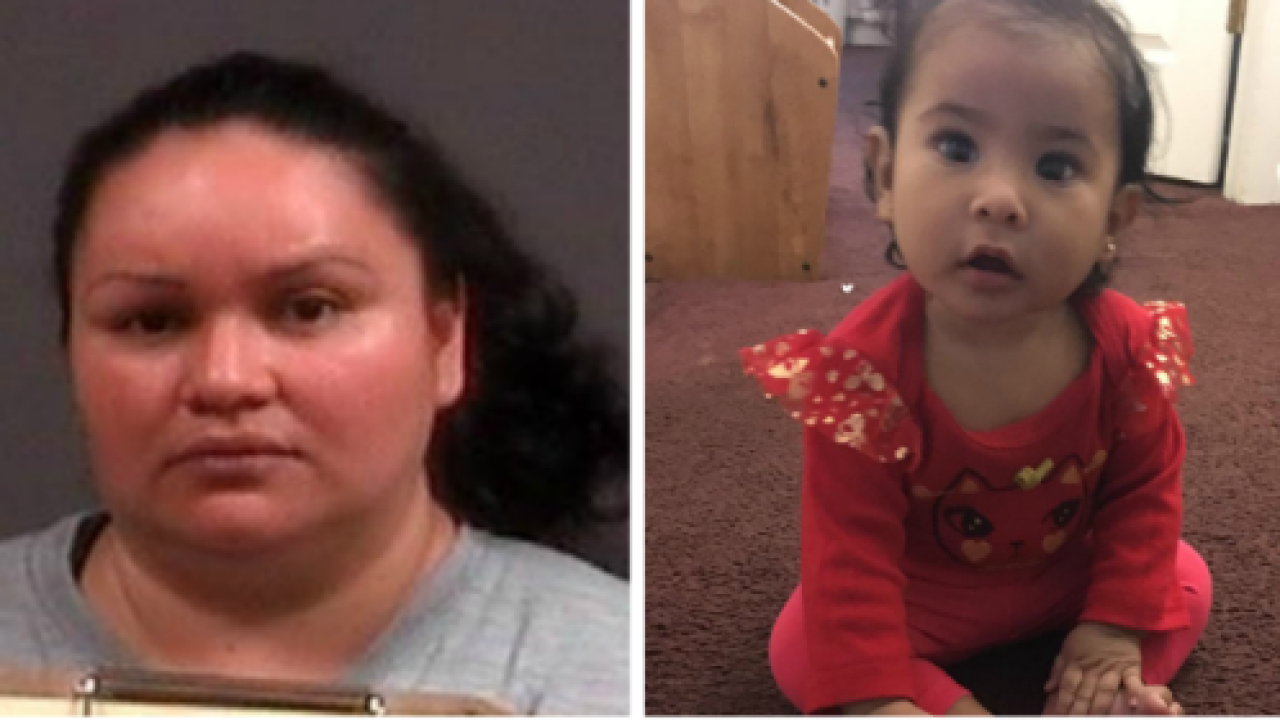 CHESTERFIELD COUNTY, Va. -- Online court records confirm that a grand jury has indicted Lirio Godinez Gonzalez, charging her with felony homicide in the death of a seven-month-old infant.

Previously,  the 33-year-old had been charged with second-degree murder.

The medical examiner ruled the infant’s death as a homicide after it was determined the baby suffered skull fractures and internal bleeding from blunt force trauma. The commonwealth says she was hit in multiple parts of her head.

Prosecutors say Gonzalez is in the country illegally.