Chesterfield babysitter indicted with murder in death of infant 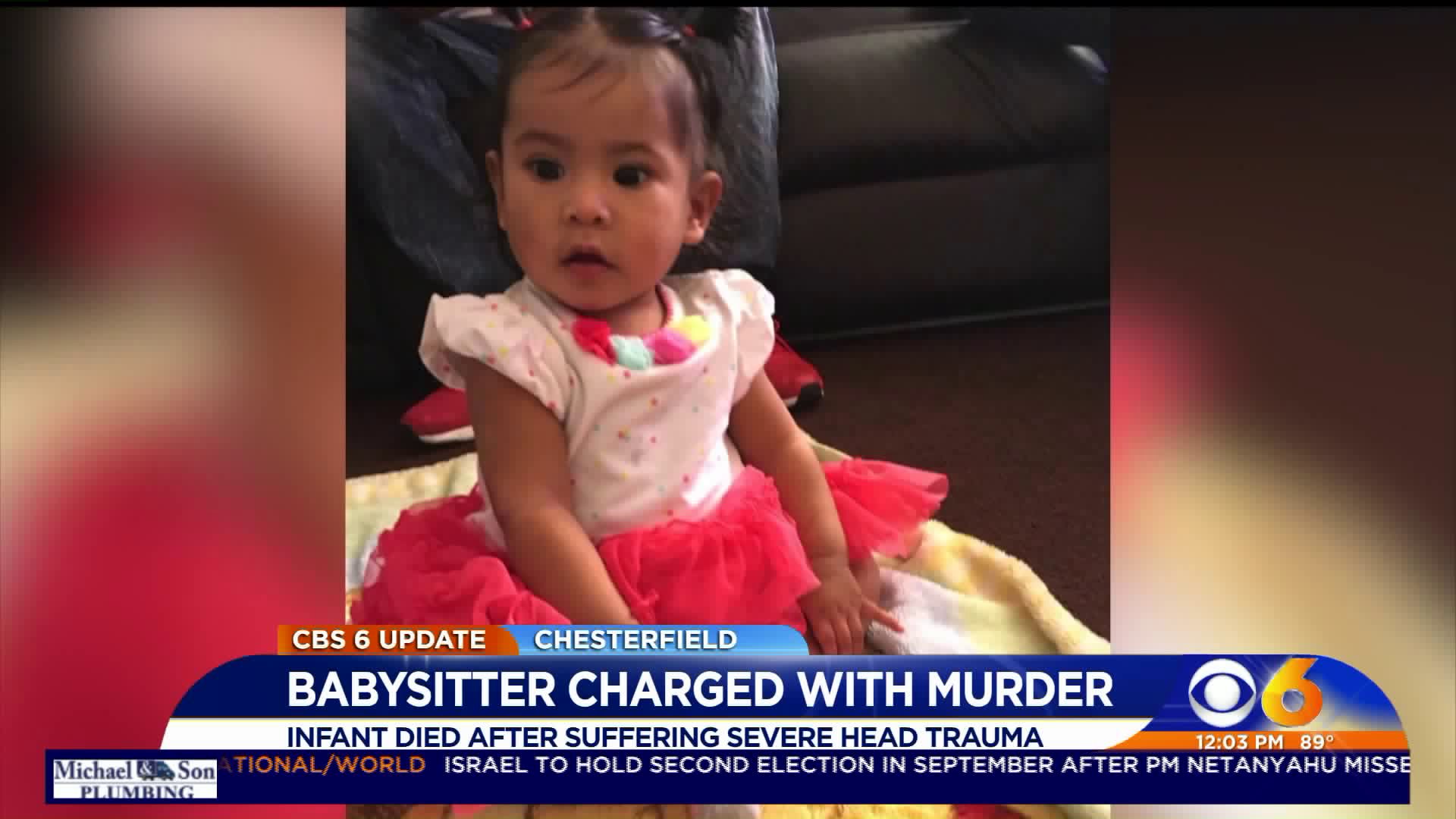 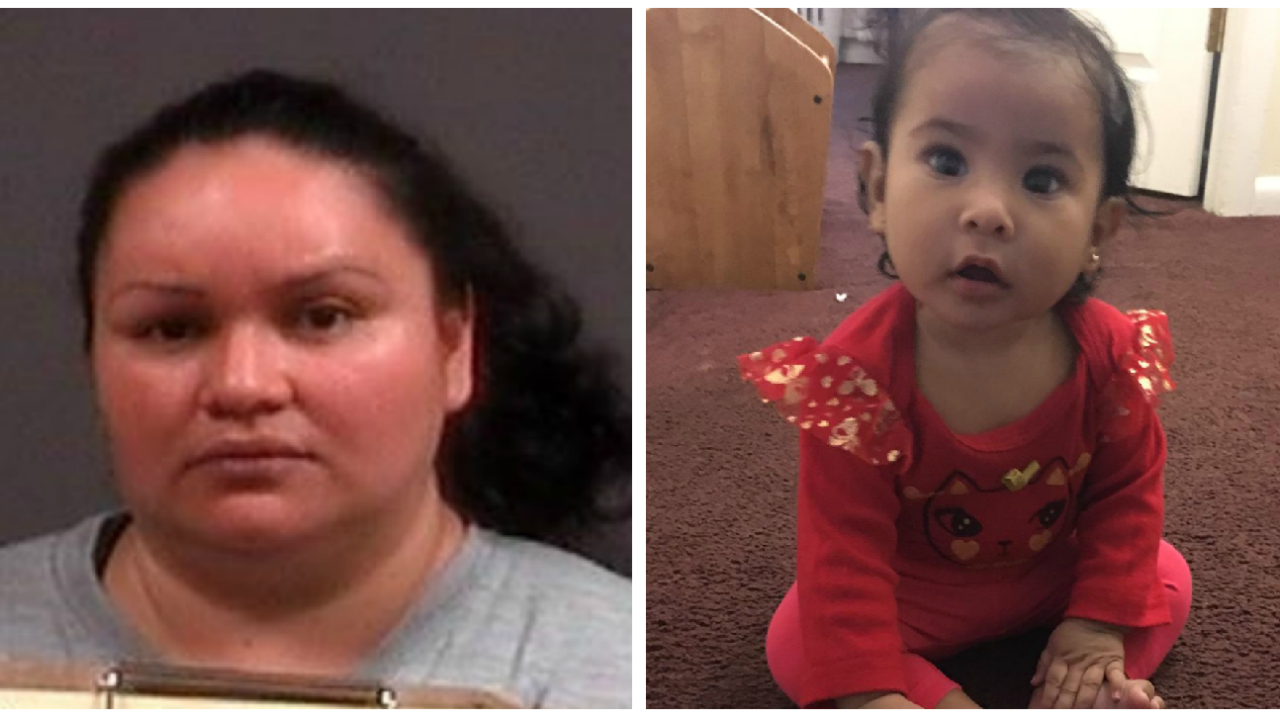 CHESTERFIELD COUNTY, Va. – A Chesterfield County babysitter has been indicted with murder in connection to the death of a 7-month-old girl in December 2018.

Lirio Jazmin Godinez-Gonzalez, 33, was previously charged with felony child neglect after the infant she was babysitting died in her care.

Gonzalez was arrested by detectives on December 28.

At a January bond hearing, Gonzalez's attorney said the baby was fussy and his client tried to console her for two hours before he says she started convulsing and was unresponsive. The defense attorney argued that his client is not guilty of any wrongdoing.

He went on to say that Gonzalez called the infant’s mother and an ambulance. However, the family of the infant says that Gonzalez refused to call 911 and they had to get paramedics to the Chesterfield apartment.

The Commonwealth denied the babysitter's claims, explaining given the extent of her injuries the child would have been in a comatose state, rather than crying at the time the sitter alleges.

The medical examiner ruled the infant’s death as a homicide after it was determined the baby suffered skull fractures and internal bleeding from blunt force trauma. The commonwealth says she was hit in multiple parts of her head.

She was served with the indictment this week. Her next court appearance is scheduled for June 18 for a status hearing.

Gonzalez and her common-law husband have a two-year-old son together. She is from Mexico and has been in the united states for three years. She currently has an ICE detainer.