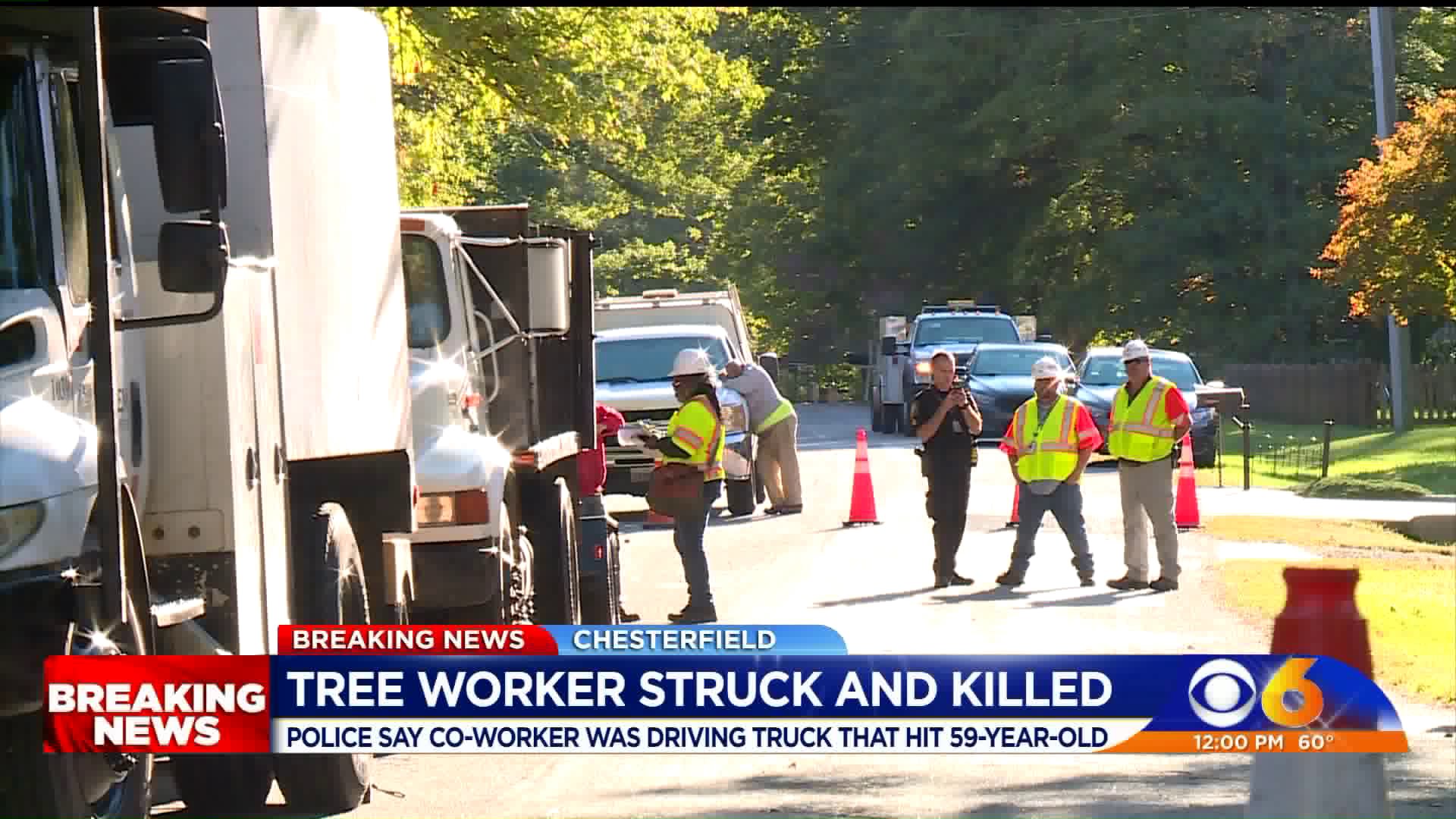 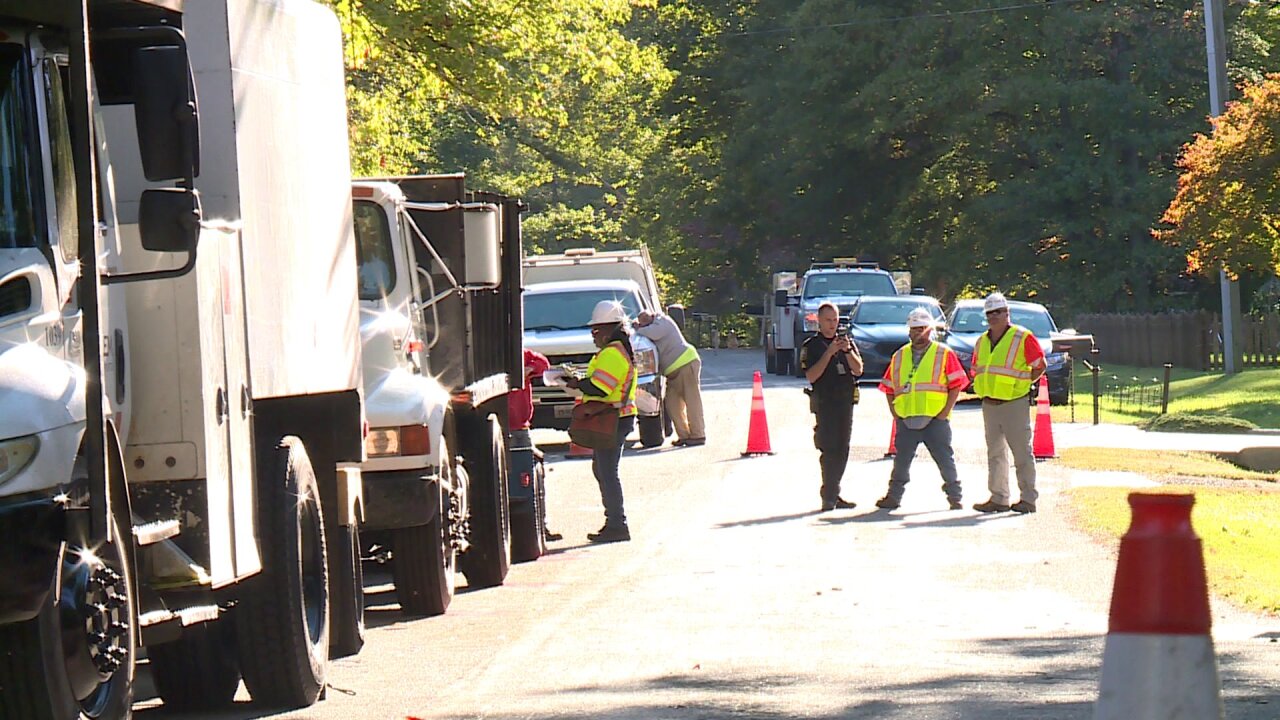 CHESTERFIELD COUNTY, Va. – Chesterfield Police have identified the tree worker killed Thursday afternoon after being struck by a flatbed truck that backed into him.

The crash occurred in the 2000 Block of Hickstead Street in North Chesterfield at about 1:53 p.m.

Police said a two-axle International flatbed truck, which was pulling a loaded two-axle trailer, backed into and over 59-year-old Mellor Langley Thomas who was walking behind the trailer.

Mellor, of Gladys, Va., was transported to the hospital, where he was pronounced dead.

Police say Mellor and the driver of the truck were employed by the same company, which owns the truck involved in the crash.

Police are still investigating the incident. Anyone with information is asked to contact the Chesterfield County Police Department at 804-748-1251 or Crime Solvers at 804-748-0660 or through the P3 app.