Richmond drivers among the worst in America, new study says 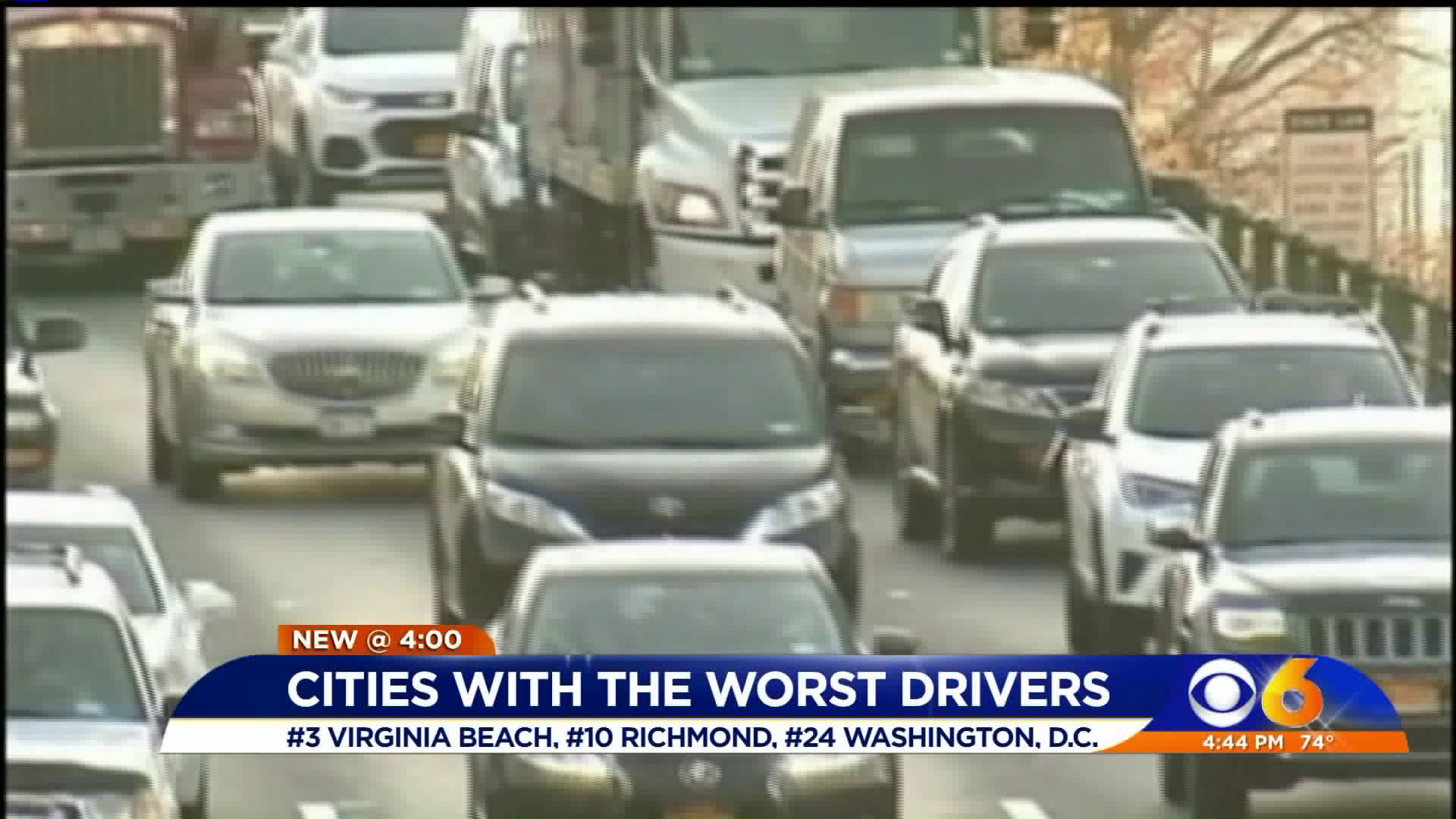 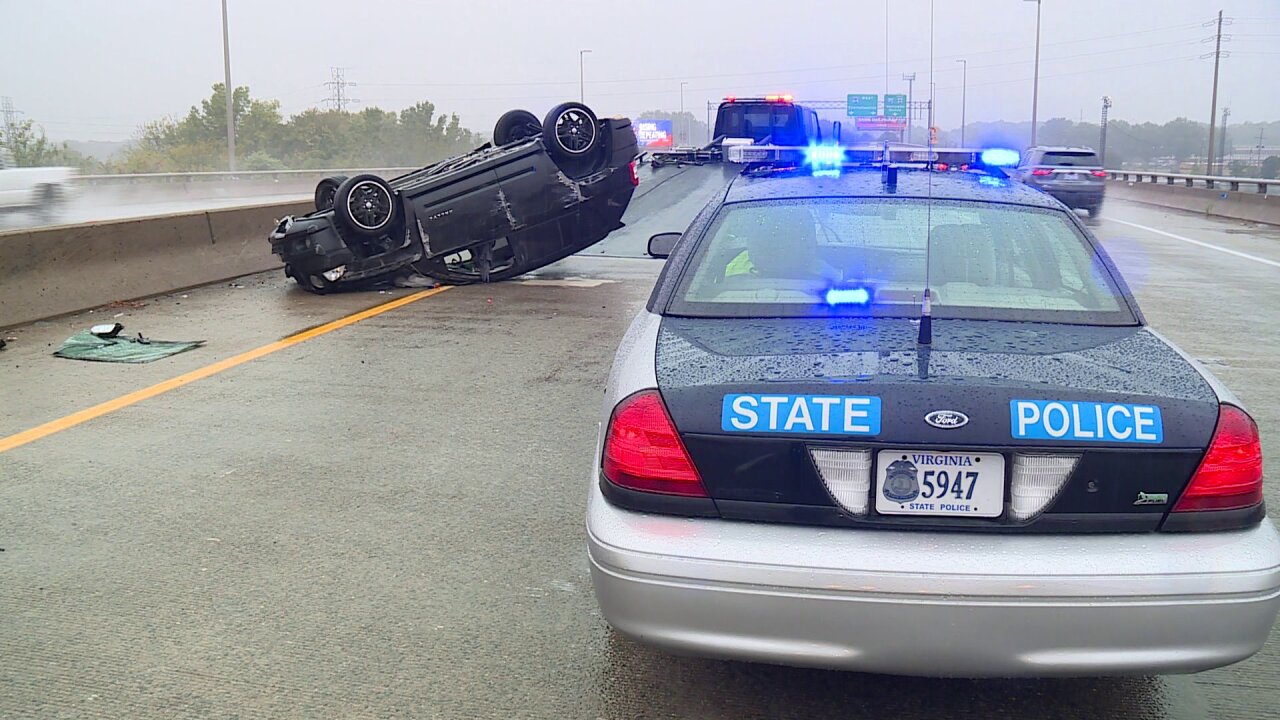 RICHMOND, Va. -- Are you constantly frustrated with the drivers you share the streets with? Well, there is good reason, according to a new study conducted by QuoteWizard.

The insurance comparison website says Richmond drivers were found to be some of the worst in the country with a ranking of 10th-worst overall, according to their latest data report.

Richmond wasn’t the only Virginia city to crack the top 10. Virginia Beach was ranked 3 rd on the list. Washington DC also made the list as the 24th worst overall.

QuoteWizard analysts say statewide, Virginia is improving its rankings in their best and worst driving states study, but the Richmond and the City of Virginia Beach is trending in the opposite direction.

Eariler this year, QuoteWizard ranked Virginia as the 14th worst states for drivers.

The top 10 worst driving cities in America, according to the study, are as listed: