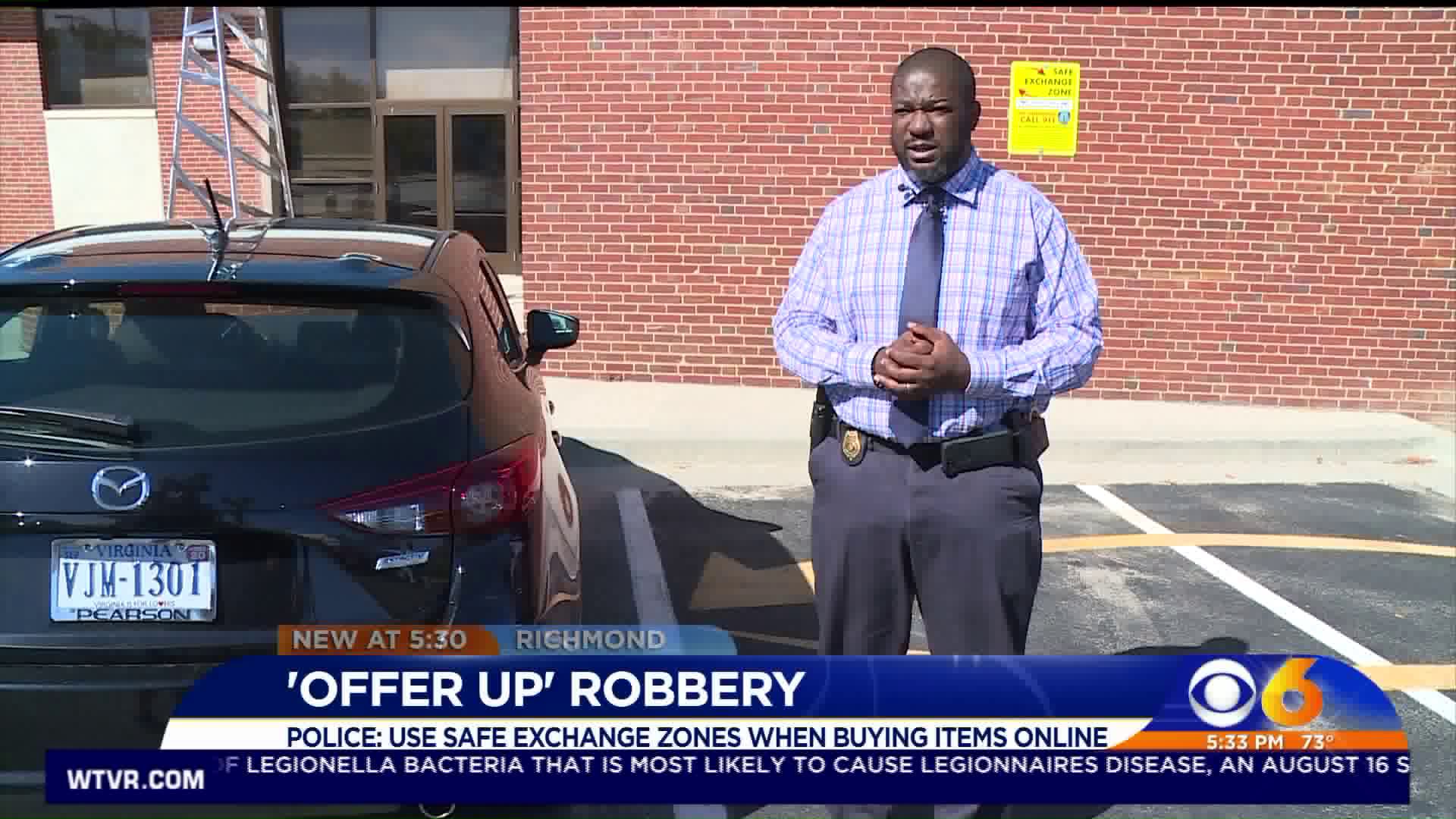 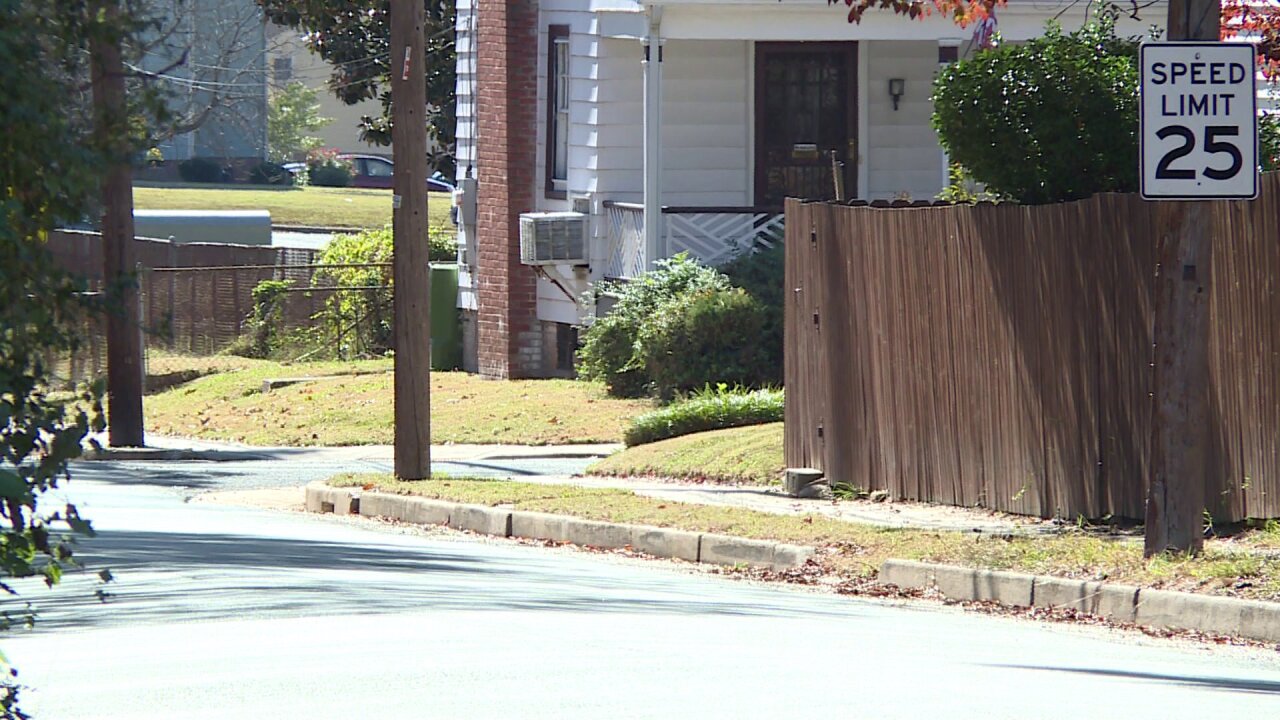 RICHMOND, Va. -- An iPhone sale that was set up using an app ended with an armed robbery in Richmond.

Police say the incident occurred Monday just after 7:00 p.m. Officers responded to the 2600 block of 1st Avenue for the report of an armed robbery.

Police say the victim had arranged to buy an iPhone XR by using the "Offer Up" app, which allows people to post local classified ads.

After meeting up, the victim says he spoke with a man briefly before the suspect displayed a firearm and asked the victim to hand over the $200.

Richmond police say this is why they have set up safe exchange zones at their Second and Fourth Precincts.

“Our biggest thing is, we want the citizens of Richmond to feel safe when they are doing these transactions, especially with the holiday season approaching,” said Sgt. Eric Allen. “There are a lot of unsavory characters out her and we do not want to see innocent people get hurt.”

The zones feature a safe exchange zone yellow sign noting the area is under 24-hour video surveillance for extra protection.

The suspect in the armed robbery fled on foot towards Brookland Park Boulevard. He was last seen wearing a dark-colored skully cap, black hoodie and jeans.