What Richmond Police is doing to make online exchanges safer 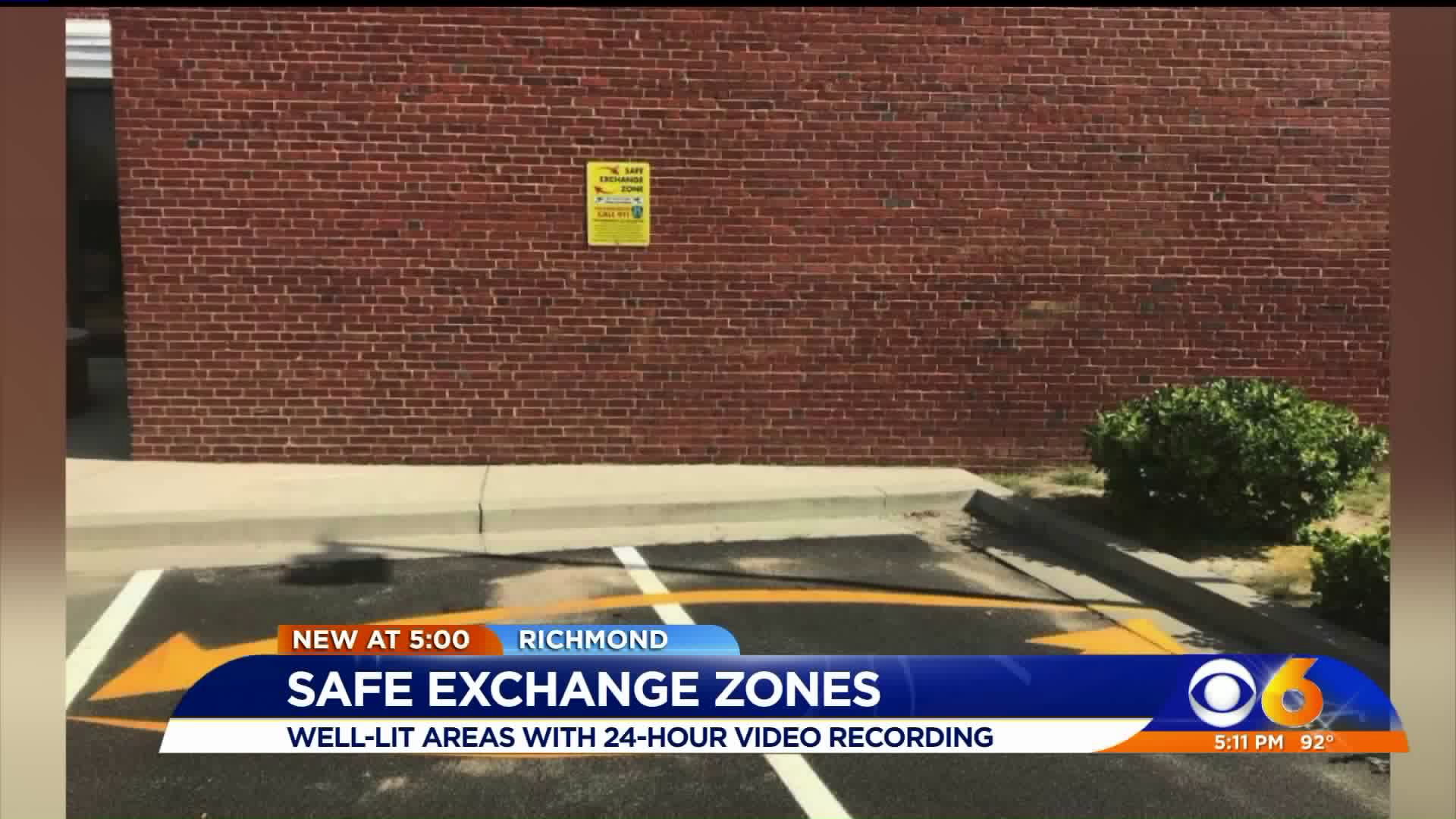 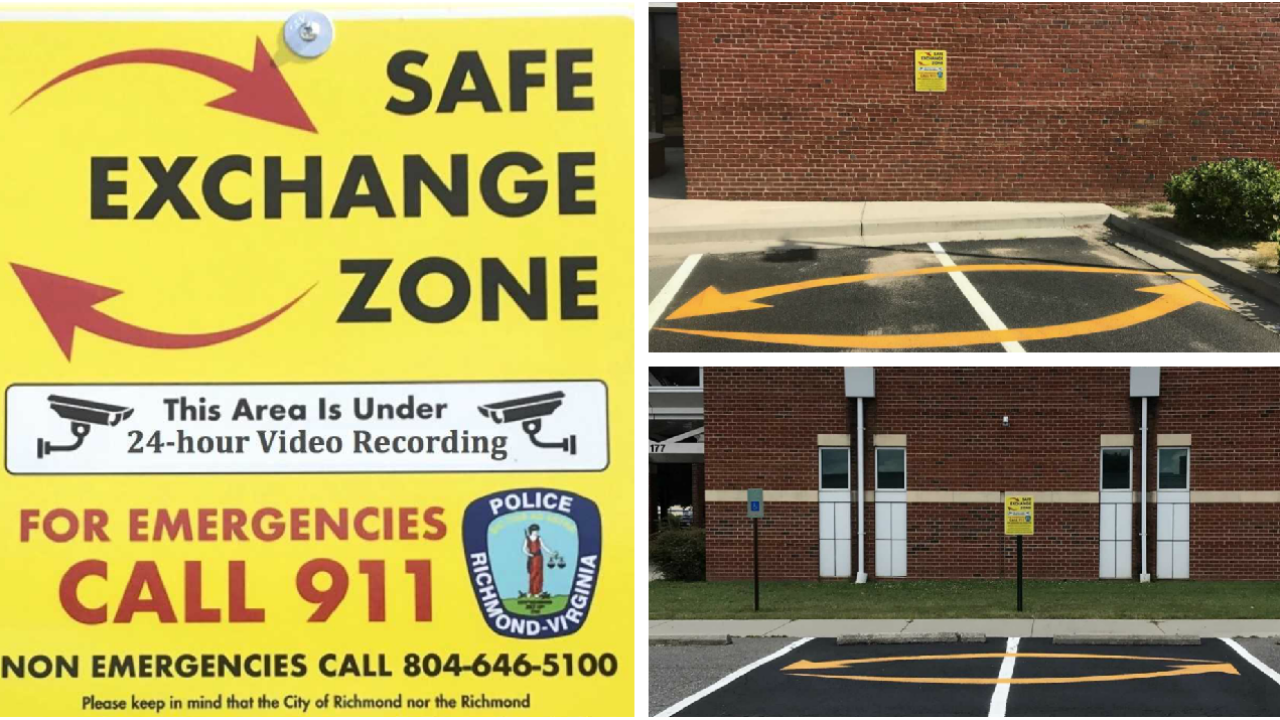 RICHMOND, Va. – Online buyers and sellers in the City of Richmond now have two new safe exchange zones where citizens can meet in well-lit areas with 24-hour video recording.

A safe exchange zone is an area, usually at a police department, where buyers and sellers can meet safely so people do not have make exchanges in dark parking lots or at their homes.

Richmond Police will have safe exchange zones at their Second and Fourth Precincts.

“These zones are excellent locations to conduct your business with a relatively unknown person as these types of meetings carry with them some uncertainty,” said Fourth Precinct Commander Dan Minton. 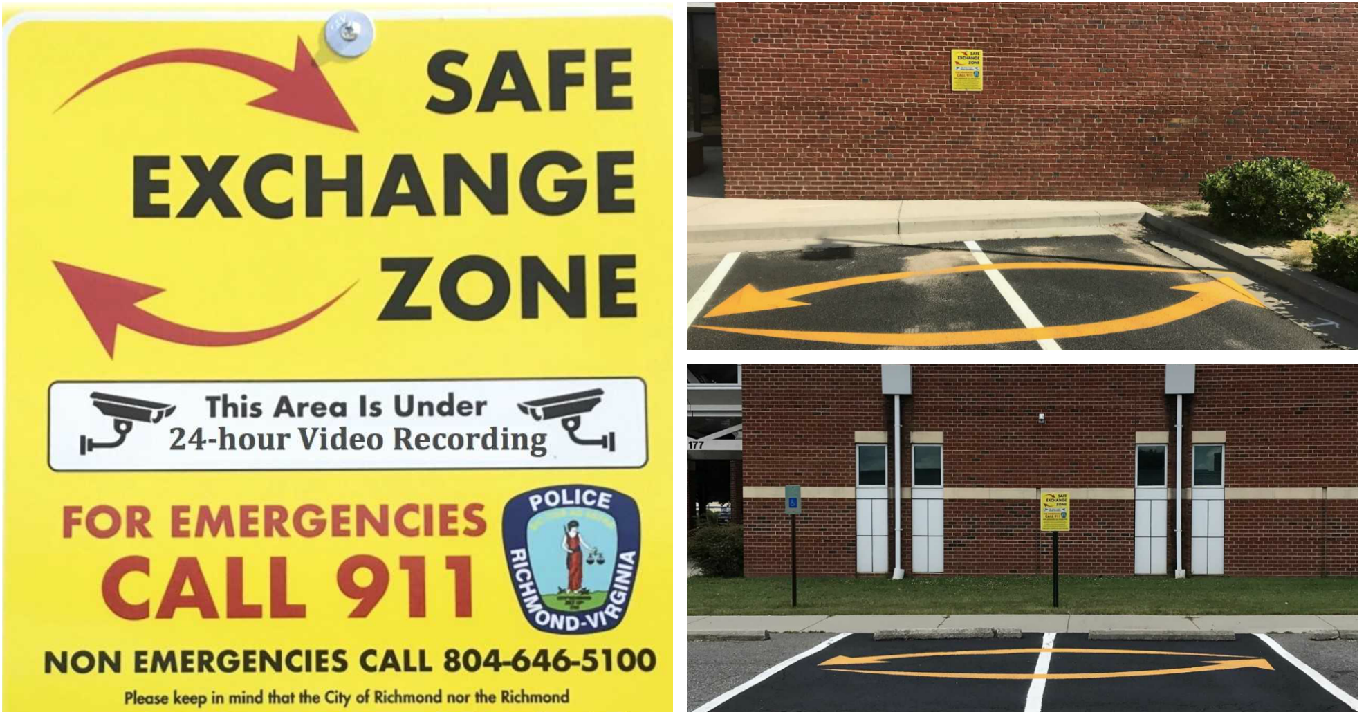 The zones will now feature a safe exchange zone yellow sign noting the area is under 24-hour video surveillance for extra protection.

“Since a video recording can only assist detectives in attempting to identify a suspect after an incident occurs, the public should continue to observe safety precautions,” said a police spokesperson.

The spokesperson added that the signs at each location indicate that the department assumes no responsibility or liability for transactions, damages or injury, nor does the city of Richmond.

Previously, then-Richmond Police Chief Alfred Durham told WTVR CBS 6 that buyers and sellers should come into the lobbies of any of RPD’s precinct headquarters or the main headquarters to conduct their transactions.

Earlier this year, CBS 6 told the story of the parents of a man who was murdered in Richmond while trying to sell his phone. They are now raising awareness about “safe exchange zones” by starting a billboard campaign across the country.