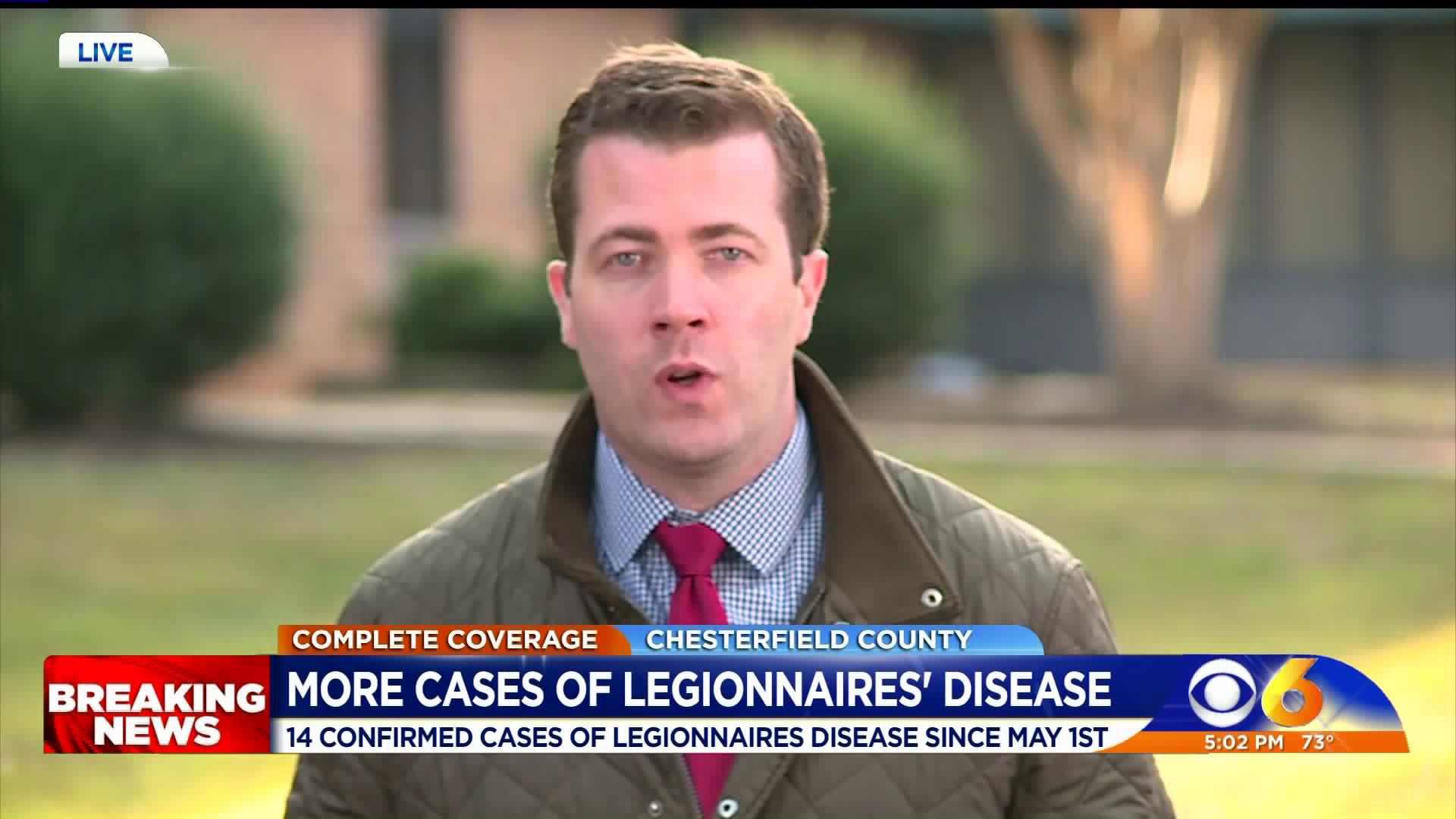 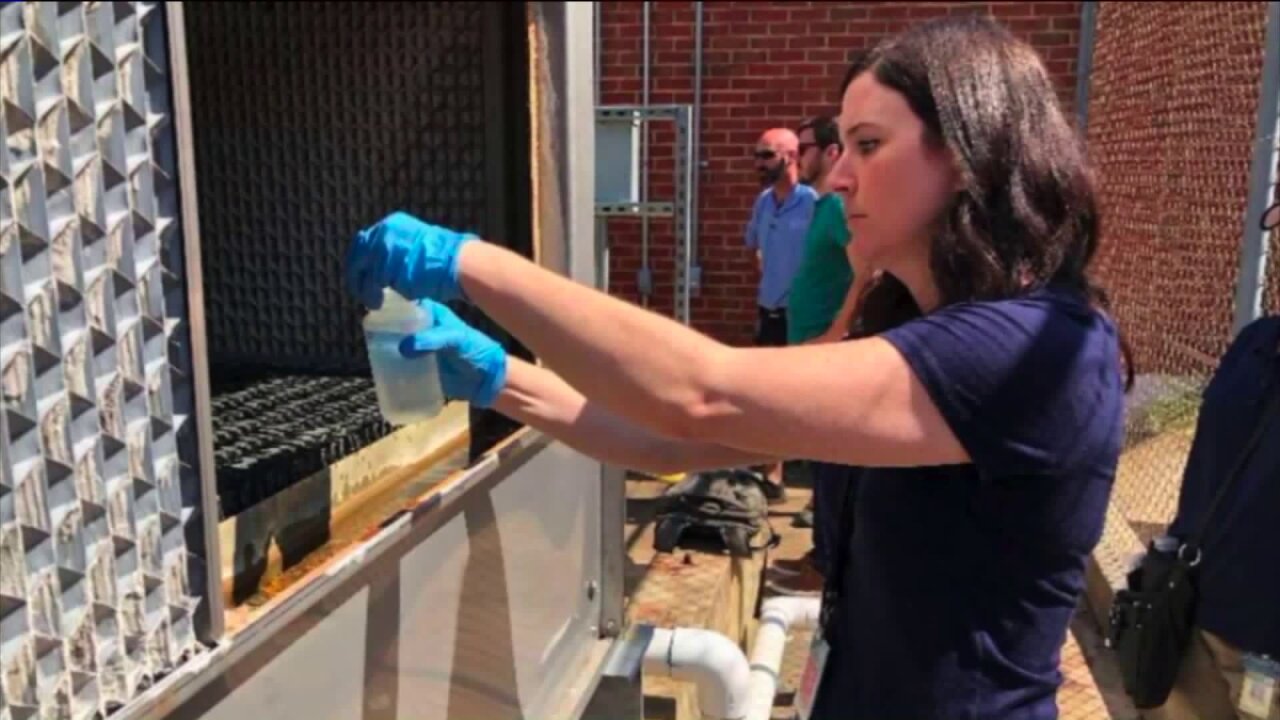 On Tuesday, a spokesperson for the Virginia Department of Health (VDH) said 14 cases have been confirmed in the county since May 1. In mid-September, there had been 12 confirmed cases of the disease.

The VDH spokesperson confirmed the new cases on behalf of CCHD Director Dr. Alexander Samuel after an inquiry from CBS 6.

The two most recent cases had dates of disease onset near the end of August and the end of September, according to Samuel, who says the cases were confirmed by VDH staff in September and early October, respectively.

“The last case associated with the cluster patterns that prompted the VDH investigation was noted on 7/19/19, bringing the total number of cases at that point to ten. The four cases since 7/19/19 have been individual, isolated cases,” said Samuel. “None of these occurred within the areas of concern that were the focus of the investigation and none are closely associated with each other in time or geographic area. We expect to see additional individual, isolated cases because health care providers are testing more routinely for Legionnaires' disease now.”

This news comes on the same day that CBS 6 reported that the Legionella bacteria linked to the disease was discovered in one of the cooling towers at the county administration building. It comes a day after an internal audit was released that reviewed the preventative maintenance practices employed by the county and school system on their respective “heating, ventilation, and air conditioning (HVAC) cooling tower” systems.

The audit was requested on August 1, 2019 “regarding concerns about Schools water cooling towers testing positive for Legionella bacteria.” Five Chesterfield County Public Schools have tested positive for the Lp1 strain of the Legionella bacteria that is linked to Legionnaires’ disease. Two others were discovered to have the less severe Lp2 strain not linked to the disease.

The audit looked at the preventative maintenance practices in both county and school buildings as each entity is responsible for its own buildings. It concluded that while the county “had monthly water treatment inspections conducted, regularly performed cooling tower maintenance, and completed recommended repairs from inspections,” the school system “did not consistently have monthly water treatment inspections, regularly perform cooling tower maintenance or complete recommended repairs from inspections.”

Leaders for both the school system and county government told CBS 6 they were working to implement those recommendations if they had not already done so.

“Just gives us some structure and lets both sides, sort of, have that independent review of what’s going on in those areas,” added Chesterfield County's Deputy County Administrator for Finance Matt Harris. “I think Mr. Akers' report will really help us in that effort to try to make sure that we’ve got every ‘I’ dotted and ‘T’ crossed when it comes to this topic which is a very important one for the community.”