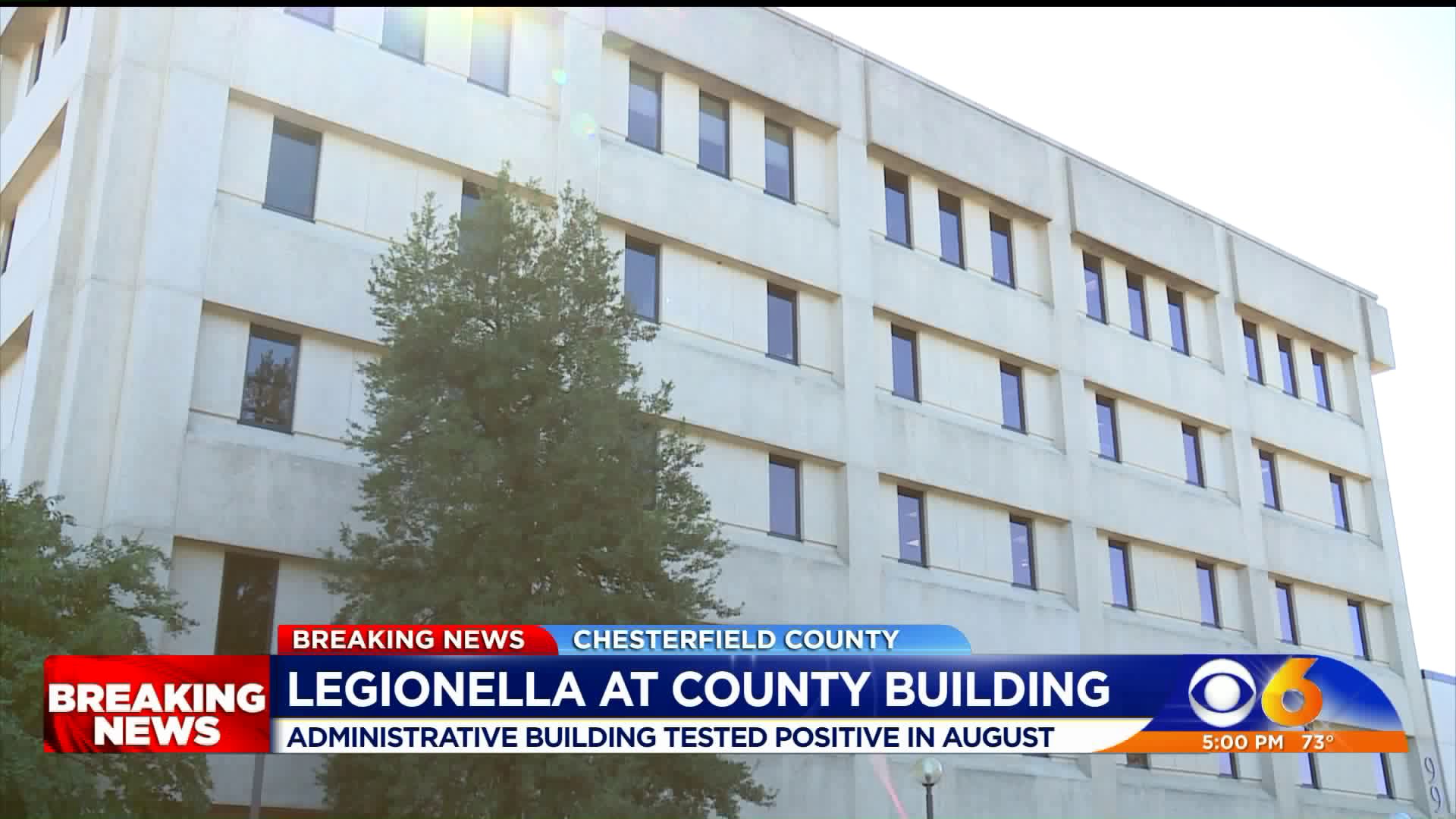 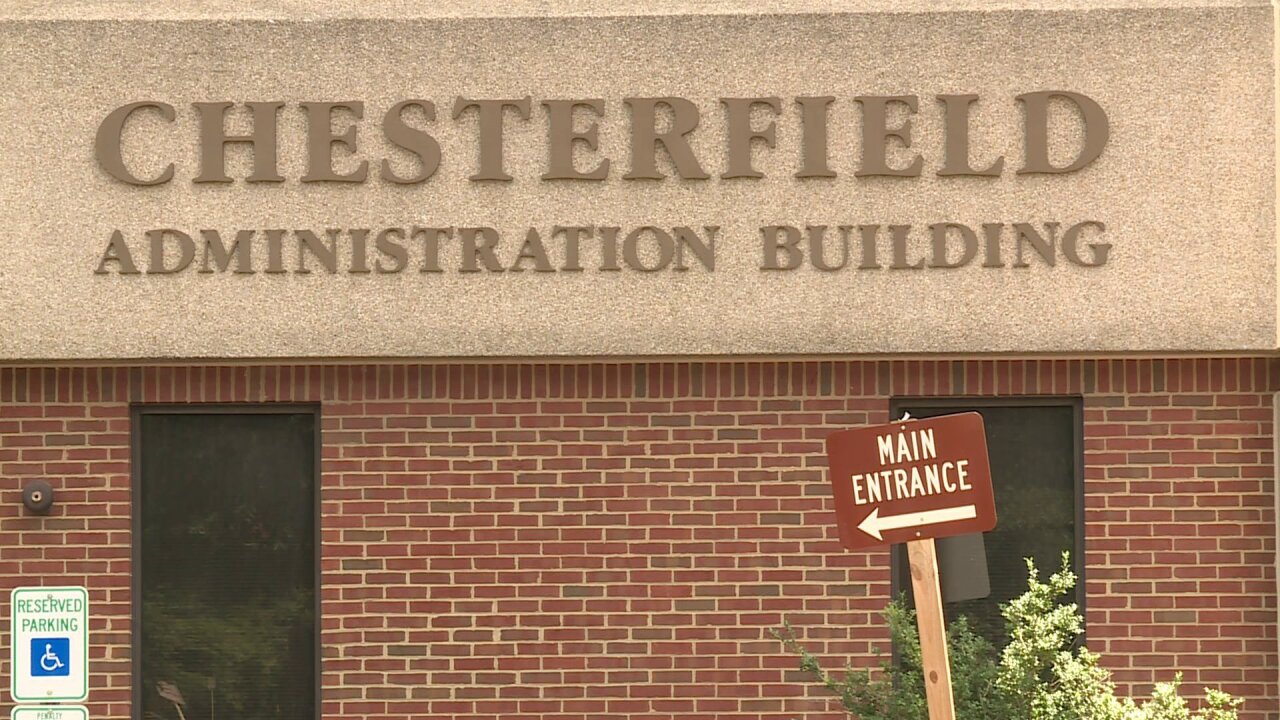 CHESTERFIELD COUNTY, Va. -- The Chesterfield County Administration Building, which houses the County Administrator's office, tested positive for the strain of legionella bacteria that is most likely to cause legionnaires disease, an August 16 service report obtained by CBS 6 Problem Solver Melissa Hipolit revealed.

The report, from contractor Water Chemistry Inc, stated the sample was collected on August 6 and showed a low level of the LP1 bacteria.

The findings were posted to the county website on October 8, but the results were never formally announced to the public by the county, even after several school cooling towers tested positive for various strains of legionella in late July and early August.

Back then, the Virginia Department of Health, working with the CDC, found various strains of legionella bacteria in the cooling towers at four private businesses in the county, as well as seven Chesterfield Schools, after noticing an uptick in the number of legionnaires cases in the county between May and the end of July.

By September 12, the Virginia Department of Health said there had been a dozen confirmed cases among older adults and people with certain medical conditions since May 1.

Chesterfield County created a special website on September 24 related to the uptick in cases of legionnaires disease, but, no mention was made of the positive legionella test result until October 8.

That post stated a September test revealed legionella bacteria in one cooling tower at the County Administration building. However, the actual contractor report showed the test was performed in August.

“You would think that in this era of transparency that would have been on August 25th or in that last week of August it would have been announced to everyone that the county also had a positive test,” said Thompson.

“Thank you for bringing to our attention the discrepancy between the Water Chemistry report you were provided and our Risk Management report that is published on the county website. The test that showed the positive result was done in August and subsequent testing showed no legionella. We are correcting the report that appears online. We did not issue a formal announcement about the test because the result showed a trace amount that is common among properly maintained and functioning systems during warm weather. Like the most recent report published, we will continue to publish information on the county’s website, as it becomes available.”

The county and school system separately maintain their cooling towers.