Councilwoman calls for meeting with GRTC CEO after deadly accident 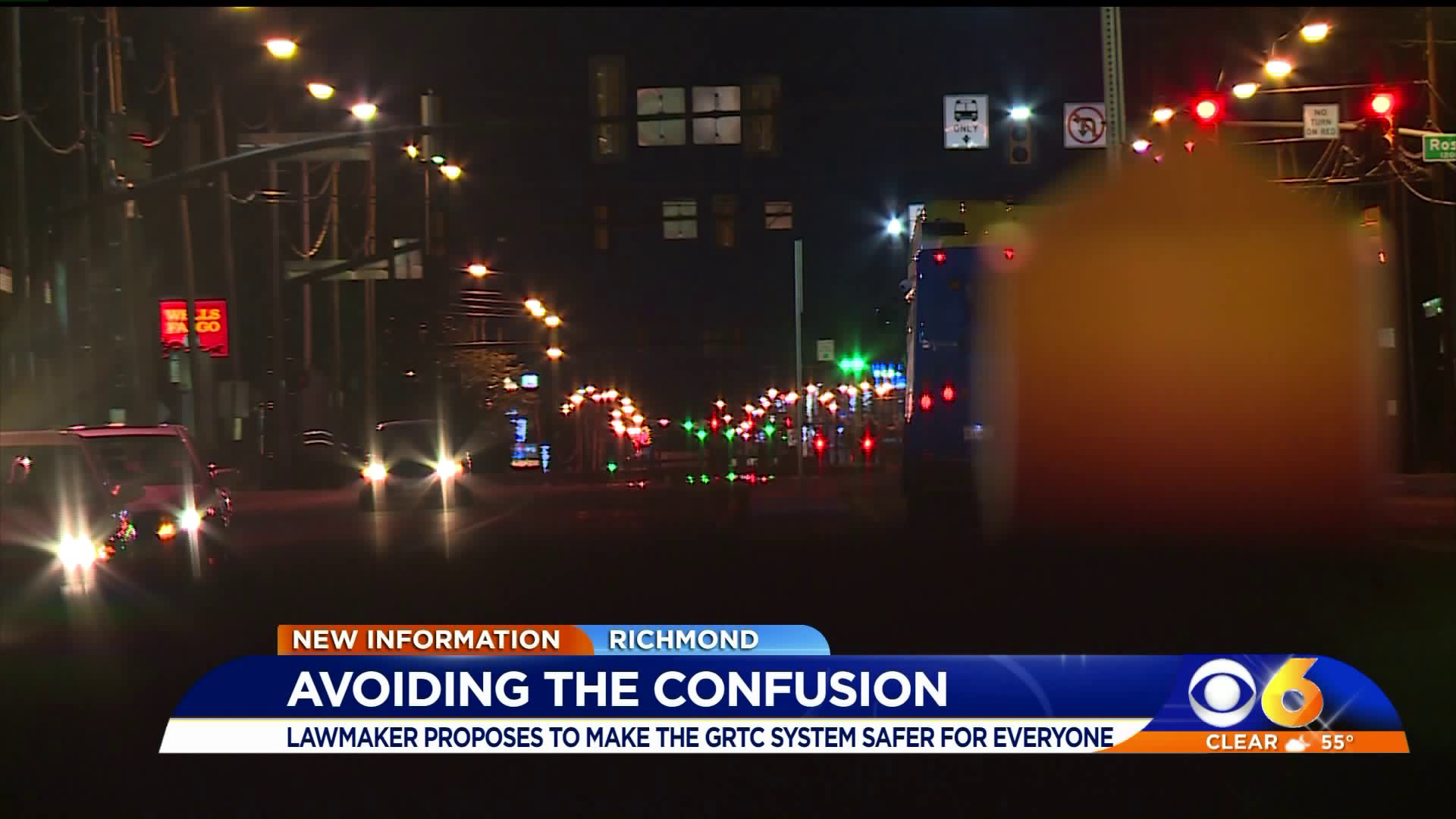 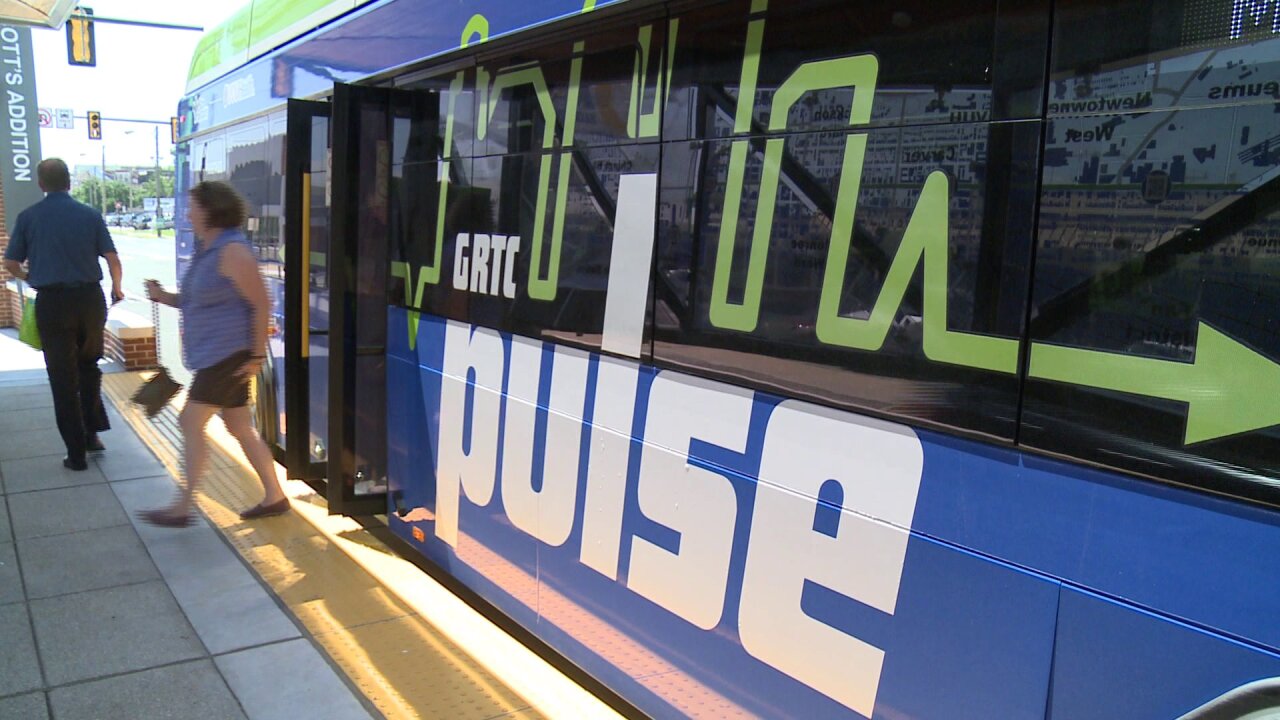 RICHMOND, Va. -- Last Tuesday, Councilwoman Kim Gray got a frantic call from her daughter who had just witnessed a 32-year-old woman being struck by a GRTC Pulse Bus that had the right of way.

The accident happened at 5 p.m. on Broad Street when the victim walked into the bus-only lane and was struck by an eastbound bus. Witnesses say the woman was trying to cross the street to Starbucks.

“It was a very terrifying scene and I think everyone who had witnessed it has experienced an element of trauma,” Gray said.

While it was not on Monday night’s city council agenda, Gray brought up escalating safety concerns about the new Pulse lanes.

While meant to add safety and efficiency to GRTC's Mass Transit, she says the new lanes along Broad Street have inadvertently caused confusion for drivers and pedestrians.

Some of the Pulse route operations are in the middle of the road and dedicated to buses only, while the rest of the Pulse lanes are along the curbside.

“Drivers are constantly finding themselves driving in the Pulse lane. They are driving along in a normal lane and end up in a Pulse lane,” Gray said. “There are other instances where people are driving along and they end up behind a parked car. Those are people who are driving it every day who are getting caught, so any newcomer is going to have more challenges navigating those lanes.”

Gray said several constituents have also complained about the traffic signals that are followed by Pulse buses. White vertical, horizontal and triangle lines signal buses to stop and go. However, corresponding traffic lanes for cars have universal green, red and yellow lights. Gray says cars traveling in the same direction as the Pulse buses could have a red light, while Pulse buses have “go” signals. She says the dynamic can be confusing.

A spokesperson for GRTC says several public safety campaigns launched on television, radio and in print prior to the opening of the Pulse lanes.

Gray announced to council members Monday night that she had requested a meeting with GRTC's new CEO to figure out what more can be done. Gray hopes measures can be taken to make the Pulse lanes more universally understood by drivers and pedestrians.