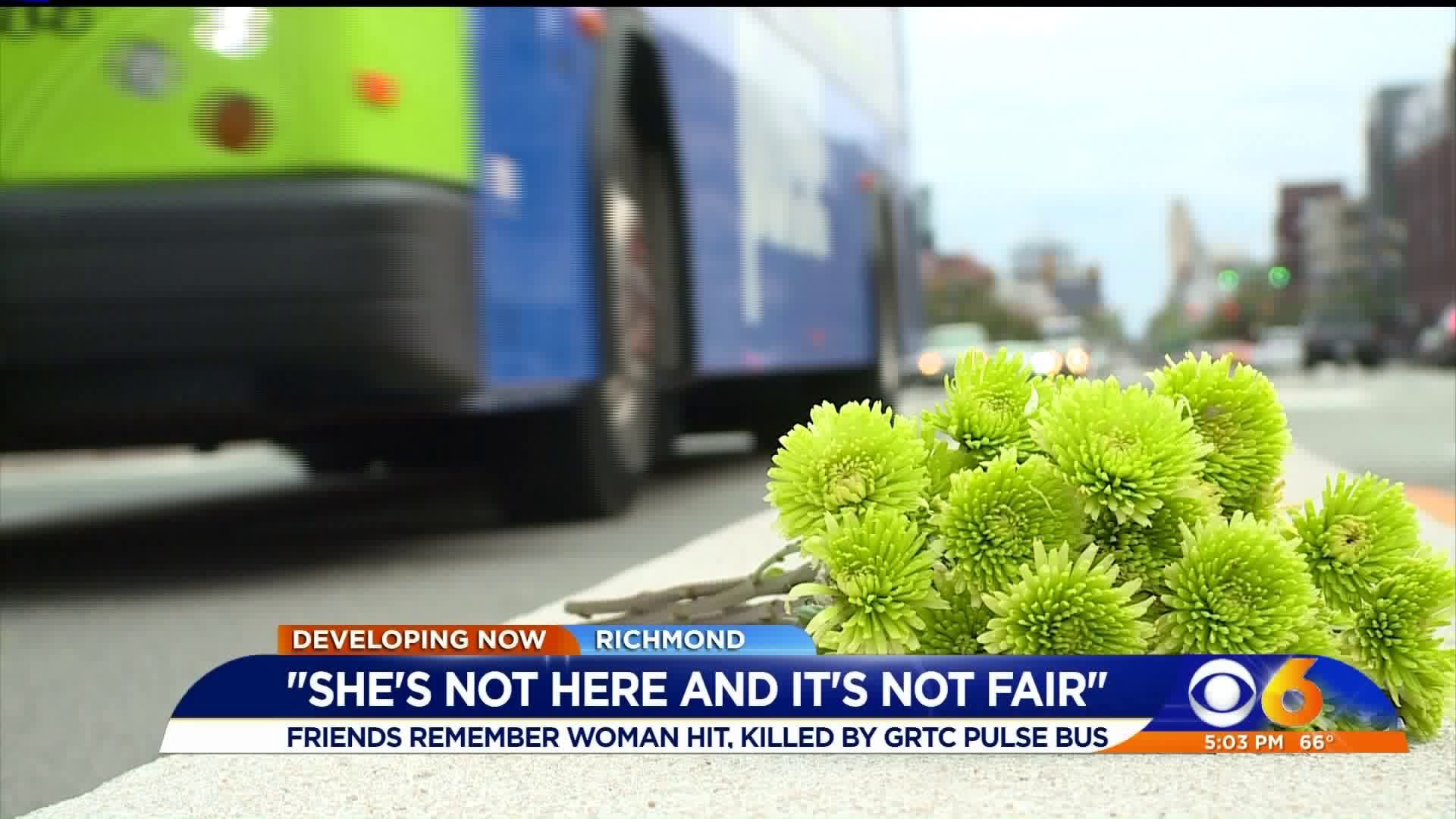 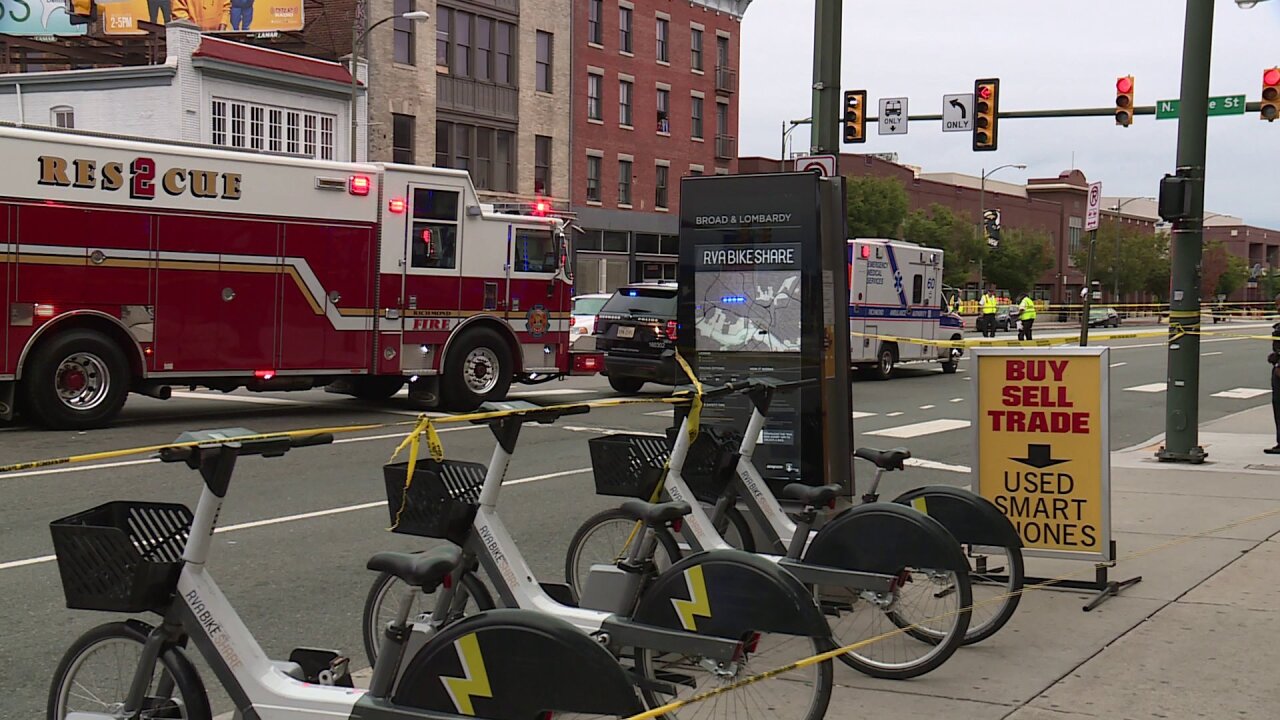 RICHMOND, Va. – Police have identified the woman killed after she was struck by a GRTC Pulse bus on West Broad Street Tuesday afternoon.

Alice E. Woodson, 32, of Richmond, was crossing W. Broad Street when she was struck by a GRTC bus. Early reports indicate that Woodson was in the bus lane and the bus had the right of way when the collision occurred. She was pronounced dead at the scene.

The Medical Examiner will determine the cause and manner of death.

“According to preliminary information available, at approximately 5:01 p.m., a female was crossing W. Broad St. from south to north, walked into the bus-only lane and was struck by an eastbound GRTC Pulse bus. Early reports indicate the bus had the right-of-way. The investigation continues,” said a Richmond Police spokesperson.

GRTC Director of Communications Carrie Rose Pace said eight passengers were on Pulse bus 2007 when the victim was struck. No one on the bus was injured, but the driver was taken to the hospital as is procedure in such a crash, Pace said.

The GRTC bus remained on the scene and the bus operator was interviewed by detectives. The transit agency is working with police, who are investigating the incident.

West Broad St. was closed for more than 3 hours following the collision.

Anyone with further information is asked to call RPD Crash Team Investigator J. Peterson at 804-646-1511.