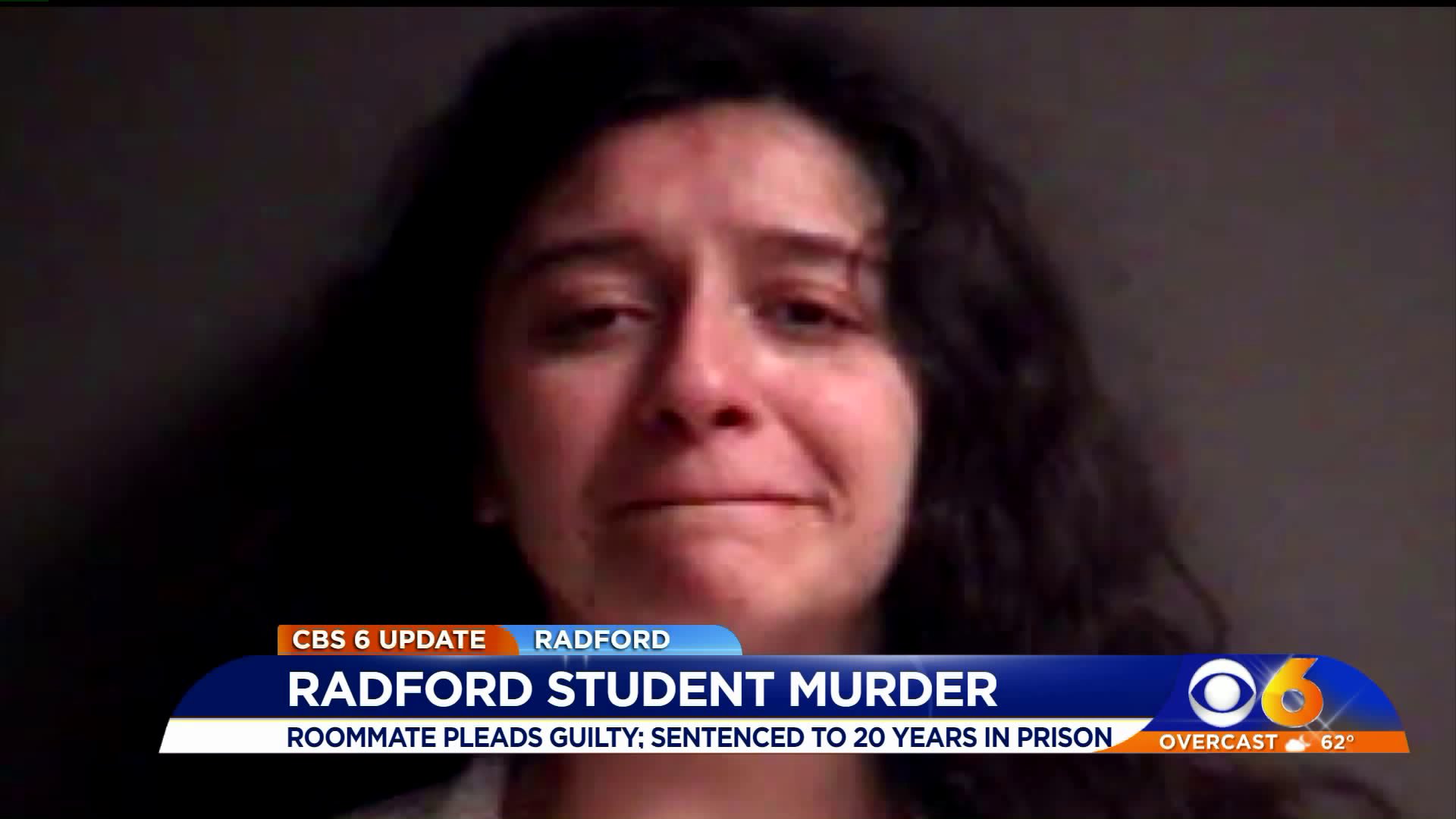 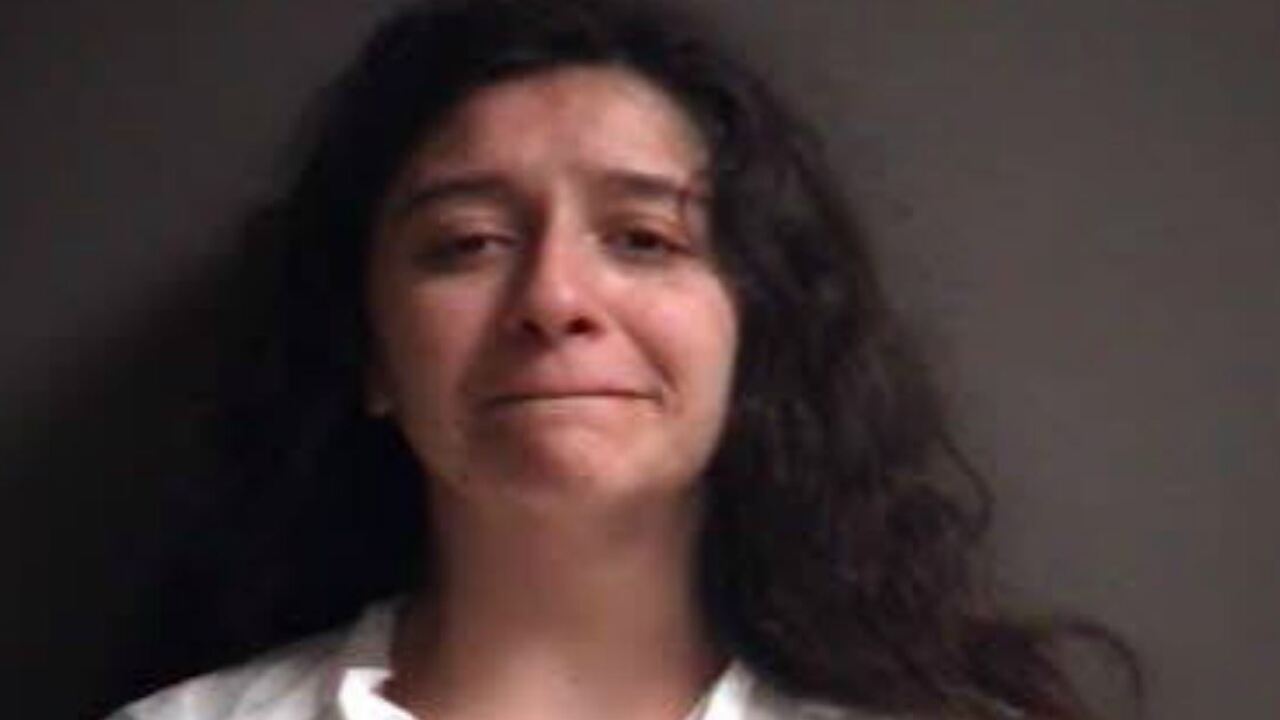 RADFORD, Va. -- The Virginia woman who police say stabbed her roommate to death in their Radford apartment will spend 20 years in prison.

According to the Roanoke Times,  21-year-old Luisa Cutting says she was "doing cocaine with the devil" back in January when she stabbed her roommate, 20-year-old Alexa Cannon, to death in their off-campus apartment near Radford University.

"Radford City Police Department was dispatched to the 1200 block of Clement Street in reference to a 911 call. Upon arrival officers located a deceased female who had multiple stab wounds," a Radford Police spokesperson said. "After an investigation, officers have made an arrest in this incident. "

Both were students there.