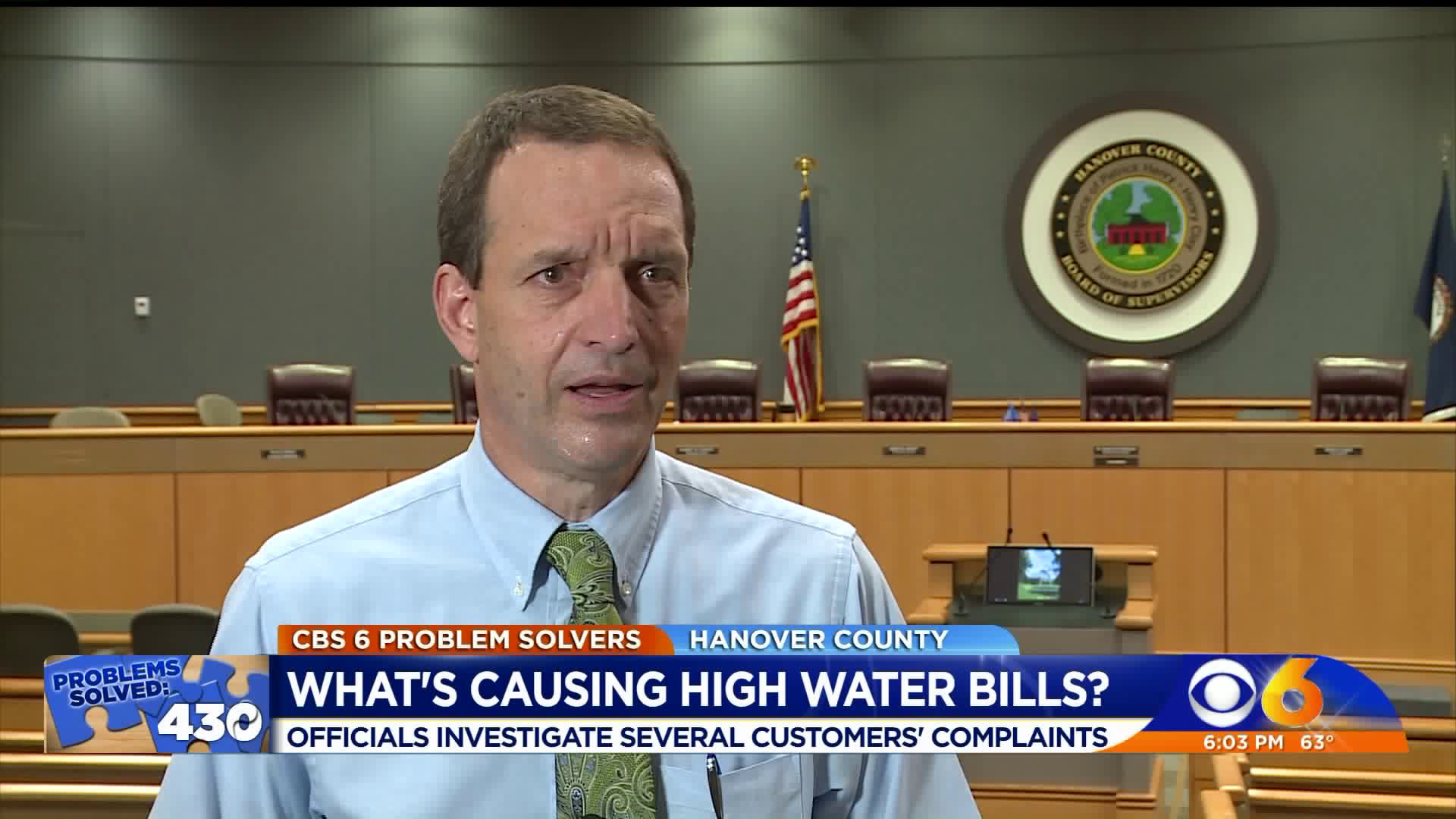 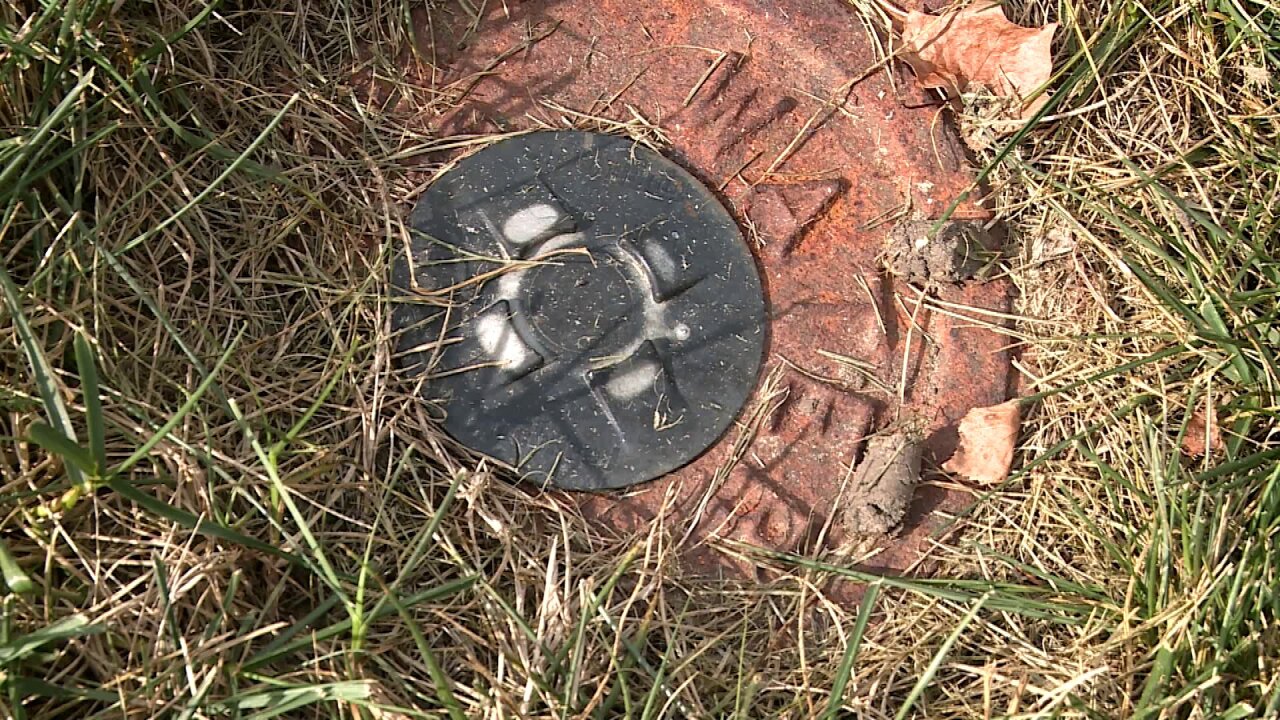 HANOVER COUNTY, Va. -- Officials with the Hanover County Department of Public Utilities is speaking out about why they believe water bills have skyrocketed for some county residents.

On Monday, CBS 6 Problem Solvers spoke with multiple county residents who say they’ve seen an increase by as much as 200 percent.

“We have never had bills this high. Ever,” said Modestine Carter.

Residents say they are convinced that there’s something wrong with their meters but Steve Herzog, the director of public utilities, doesn’t believe that’s the case. He confirmed that the department has had a lot of customers reaching out to them, concerned about high water bills.

But Herzog says, in almost every case, there’s nothing wrong with the meter.

He says people don’t realize how much water they’ve used during the recent dry spell, particularly people who have built-in sprinkler systems.

Herzog says he’s even been affected. He says he was recently hit with a high water bill and he does not have an in-ground system.

“I had my largest water bill personally ever with my last bill and I say I knew it was coming, because I knew how much we had been watering because of how dry it had been, and we just do sort of maintenance watering."

Carter, a resident of the Bell Creek subdivision, says she was stunned when she received a bill that showed, from July to September, her family of three had used 40,000 gallons of water.

Carter says there’s no way her family used that much water.

Herzog says that after receiving the complaint, the county did a thorough investigation.

“We have talked with that customer about their issues and we have looked at it and we didn’t find any problems with our system out there,” said Herzog.

Herzog also says he does not believe that any of these high-water bills are the result of a faulty meter.

He says that a few years ago the company Sensus came out with a new-style meter and the county purchased about 2500 of them. But after customers and the county noticed some strange meter readings, they reached out to company, and found that moisture was getting into the electronics, causing random readings.

Herzog says there was eventually a settlement, and the county has since removed about 300 of those specific meters. But he says the county has full confidence in their relationship with the Sensus company, which is considered one of the top meter makers in the country.

The Carter family does not have the model of meter that experienced issues.

So, what should you do if you receive a water bill that you think is unusually high?

Herzog says families who have received an usually high water bill should first think about their water usage. Also, he says customers should look at the dates of the readings, because Hanover’s bills are sometimes two to four weeks after the reading. If Hanover residents still think there’s an issue, he says they can always call the customer service number at 804-365-6024.