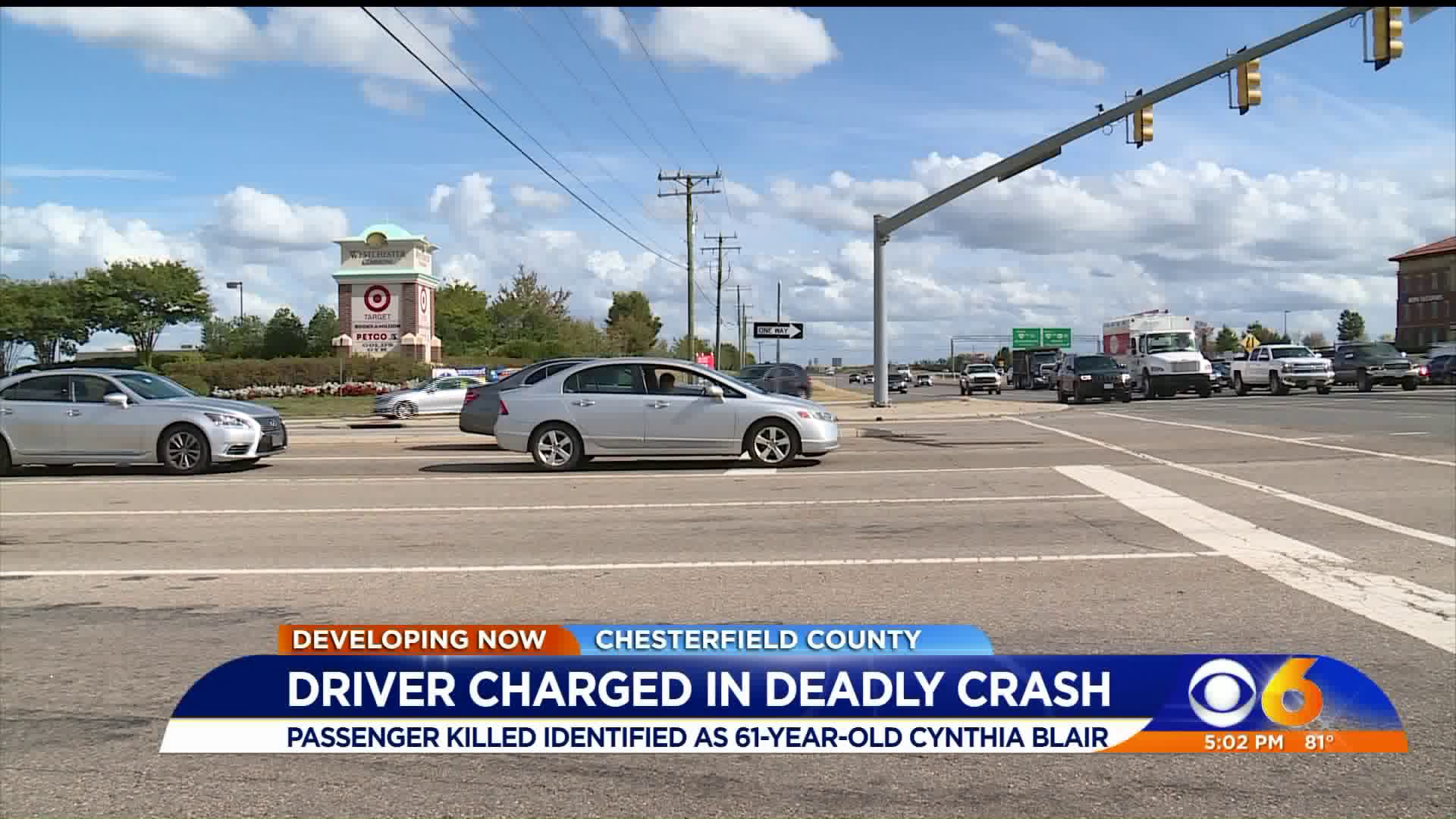 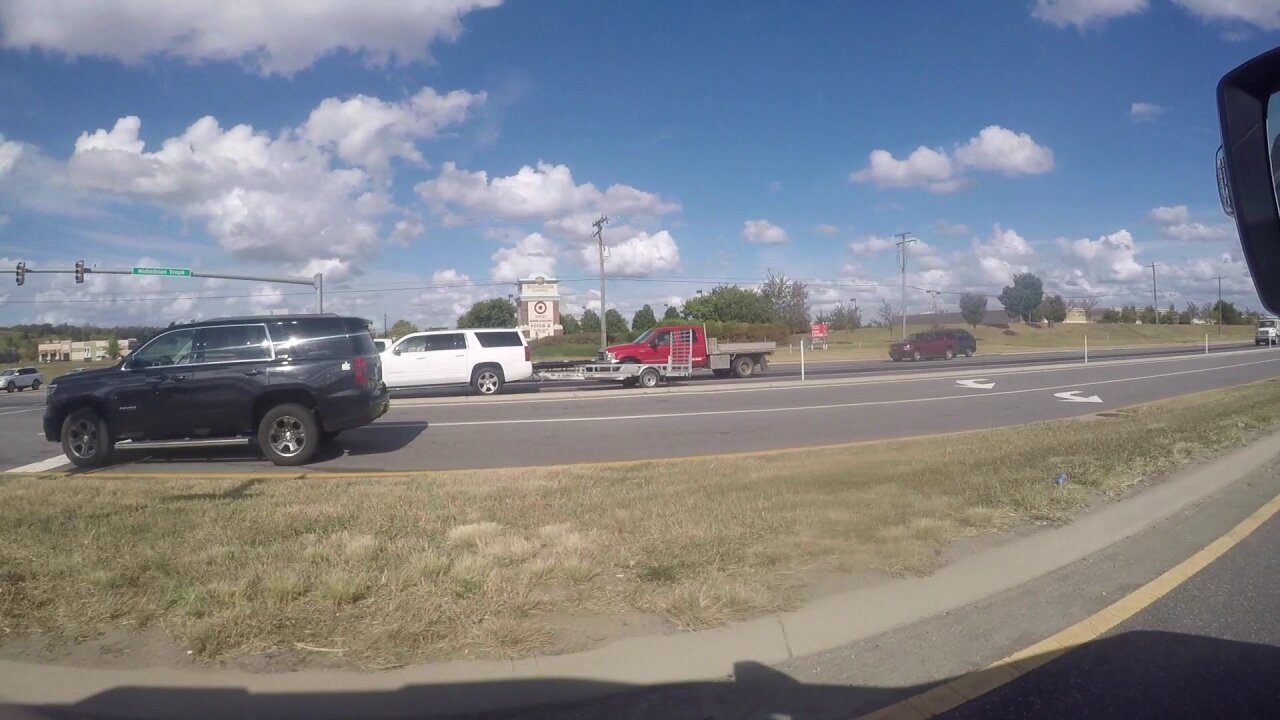 CHESTERFIELD COUNTY, Va. – Police have identified the woman who was killed after police say a drunk driver ran off Midlothian Turnpike and landed on Route 288 in Chesterfield Saturday night.

The victim has been identified as 61-year-old Cynthia D. Blair of Midlothian.

“As he was traveling east in the westbound lanes, his vehicle ran off the road to the right into the median,” said Lamb.

Lamb says the car continued down the median to where Midlothian Turnpike passes over Route 288.

The investigation found that the SUV traveled through the median, struck an embankment, went airborne and crossed several lanes of traffic before landing in the southbound lanes of Route 288.

Officials said Cynthia Blair was pronounced dead at the scene. Samuel J. Blair Jr. and the couple's son were transported to the hospital with life-threatening injuries.

“The family was very broken up about it, so, it’s a unique situation,” said Lamb.

Samuel Blair has been charged with driving while intoxicated in relation to the crash and additional charges are pending.