School board weighs the costs of rezoning Richmond City Schools 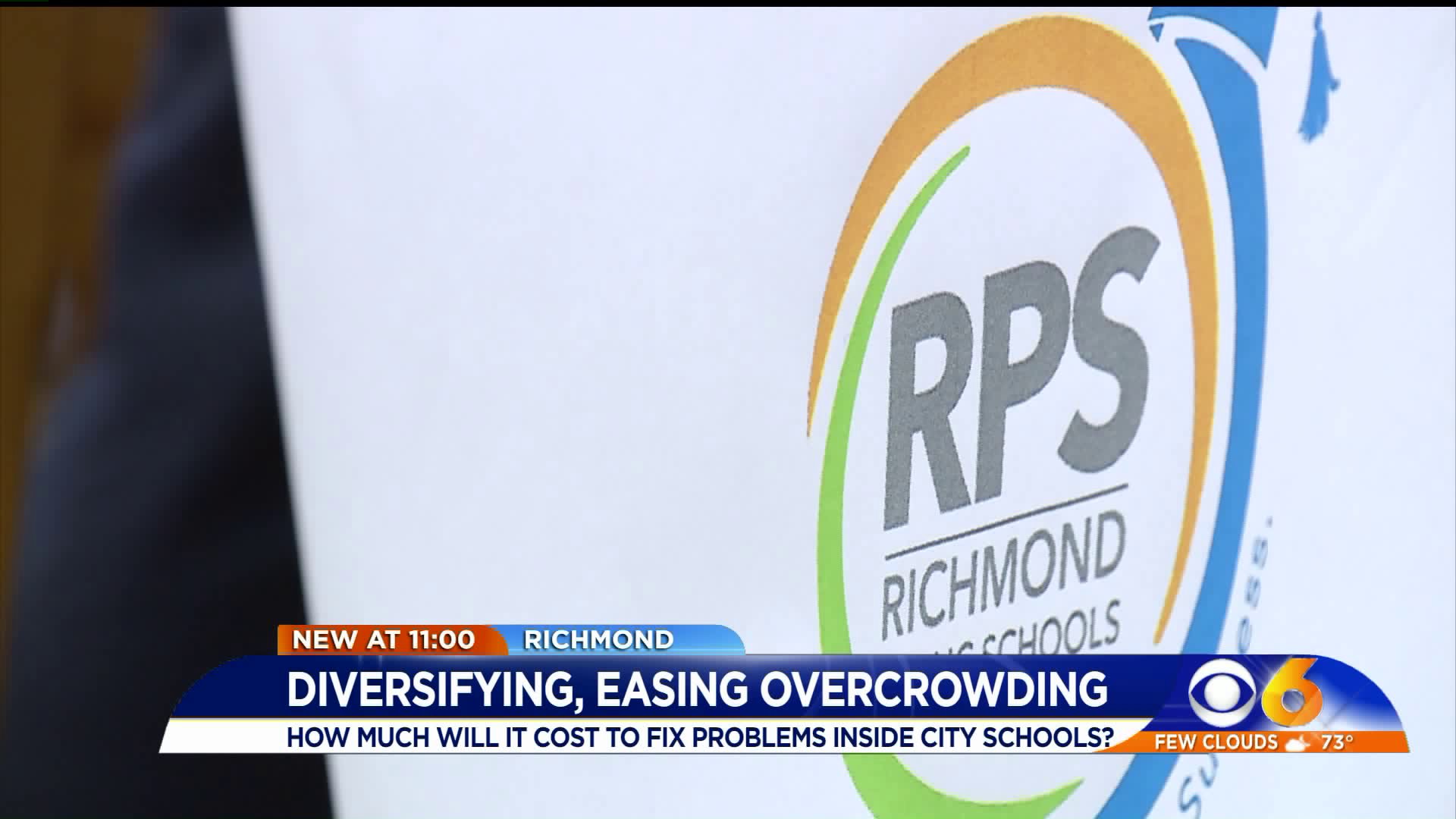 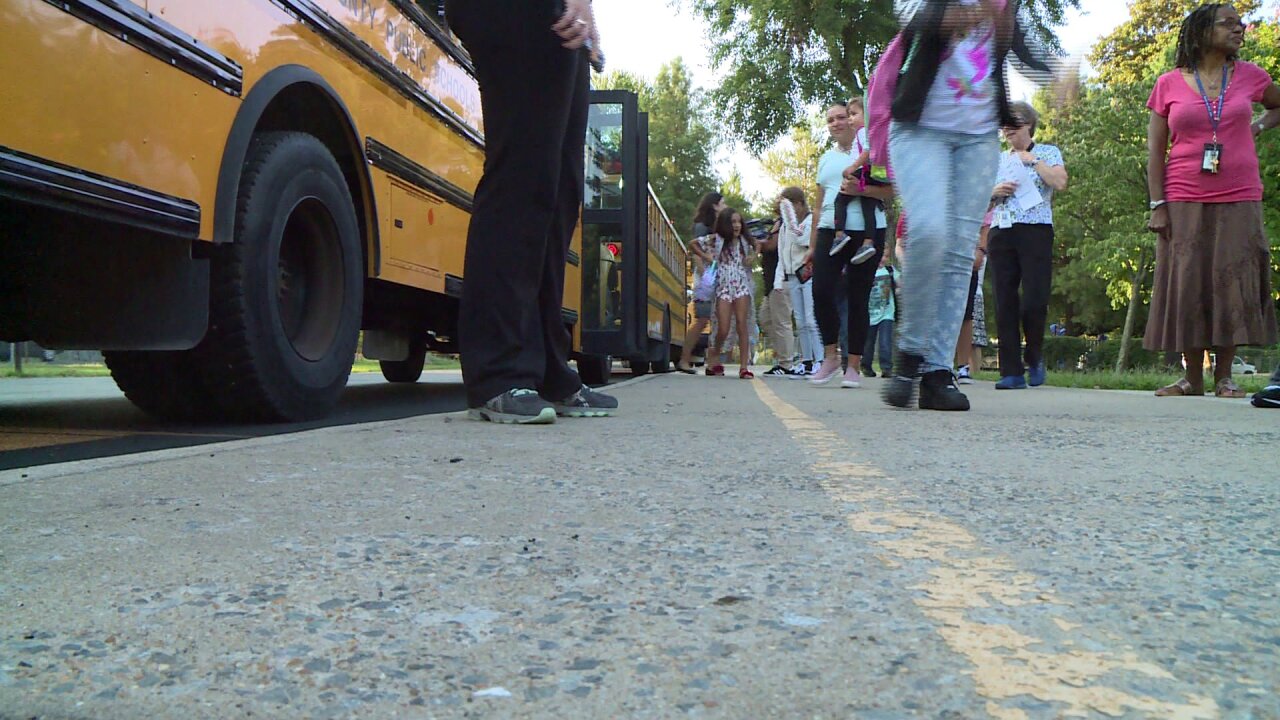 "Tonight we presented some estimates for the committee to begin to wrestle with and I think ultimately the board will decide are these costs outweighed by the benefits of the potential plan," said Kamras.

Thursday's meeting was just one of many held over the last few months, showcasing different rezoning options to the public. The cost estimates range from $617,500-$842,500 per school pairing.

"In some of the plans we have two schools coming together," said Kamras. "For example, Cary and Fox coming together as one school in essence with one campus being k-2 and the other being 3-5."

The cost estimates would pay for new buses, bathrooms and teachers according to Kamras. Not everyone was on board Thursday.

"I think I need to see more information as far as the numbers to digest those numbers," said Jerome Legions.

"I think that there are just so many variables that go into it. That said, my impression is, it's a pretty small cost," added parent, Shannon Garrett.

Three rezoning proposals remain for next fall. Two include school pairings and one option would close Bellvue Elementary School in Church Hill.

Superintendent Kamras said there will be several more meetings before the school board decides on a proper plan in December.