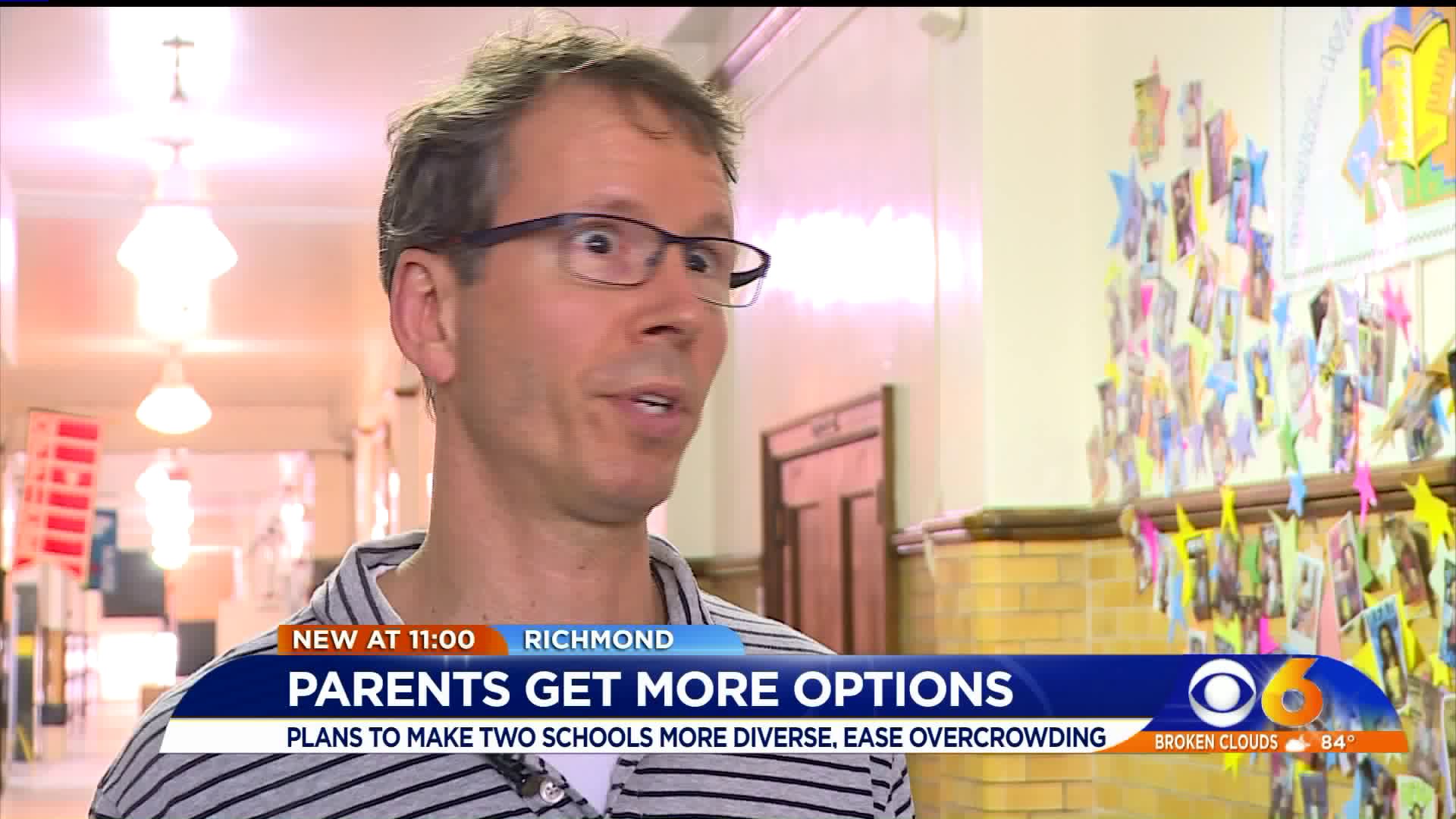 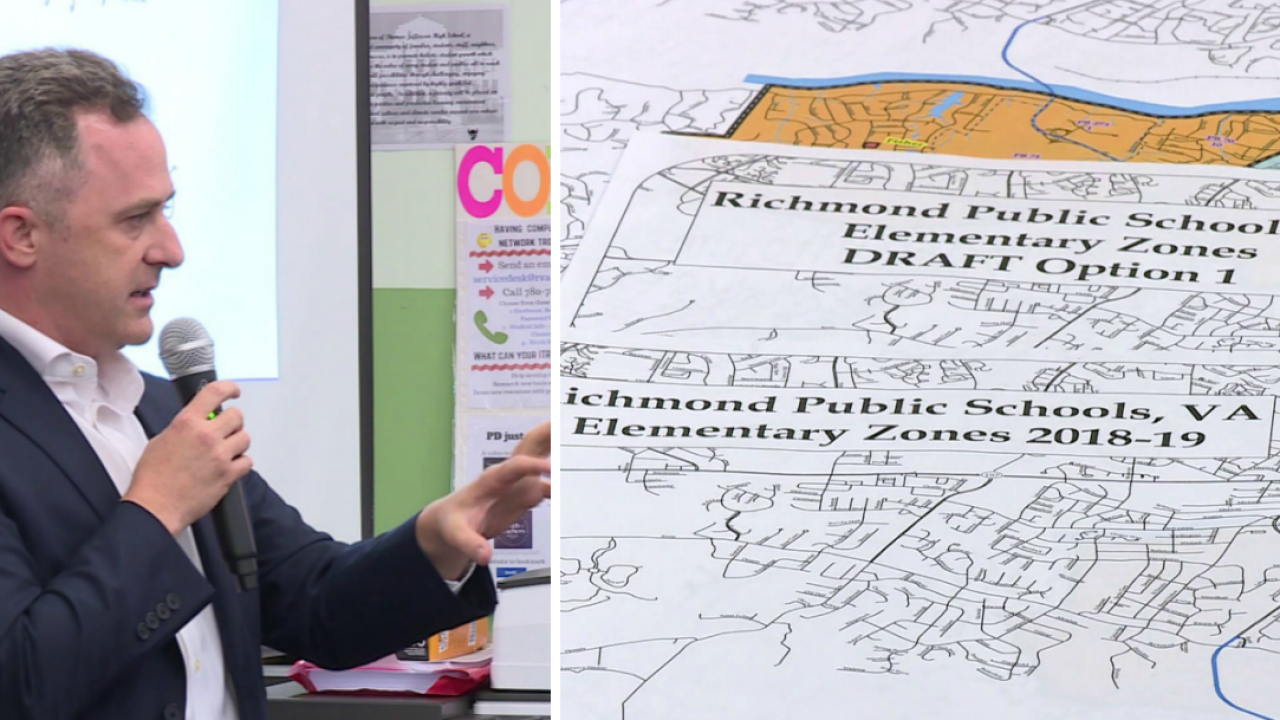 RICHMOND, Va. -- Richmond Public Schools is trying to find the right option regarding how to combine students at Fox Elementary in the Fan and Cary Elementary near Byrd Park.

Richmond Superintendent Jason Kamras said these new options were based on public feedback during recent meetings.

"Achieving our ultimate goal of more diversity in our schools, relieve overcrowding where we can, get kids into moderate buildings as quickly as we can," said Kamras.

Option 3 would build on the pairing concept but add some students from Mary Munford Elementary to the Fox and Cary pairing.

Option four is a modified version of the first option.

"Out of the first two options, there really wasn't much of a change with one of them, so it was nice that they did bring two more options to the table," said Tom Panton, a parent. "Offers discussion, looks like it impacts a little bit more aligned with the goals that they were setting out so that's nice to see."

Earlier this month, Richmond parents told CBS 6 they had mixed feelings on the rezoning and options.

If you missed Tuesday's meeting, you can find the full powerpoint presentation, along with a break down of reach rezoning options, here.

Kamras said the next meeting will be August 13th at Belmont Branch Library. Richmond Public Schools hopes to have a new rezoning plan picked out by December.