Driver arrested one year after woman killed walking in Chesterfield 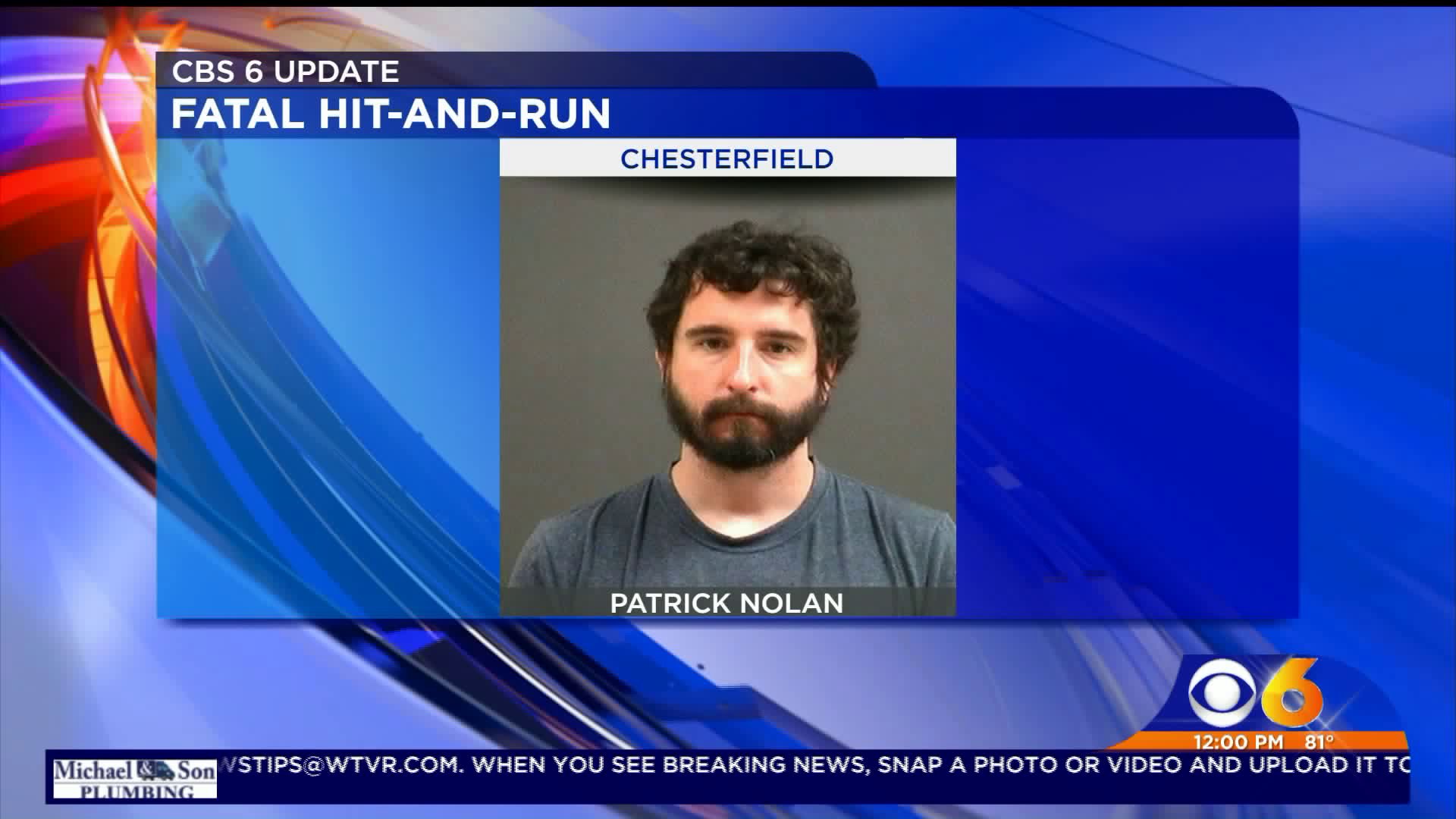 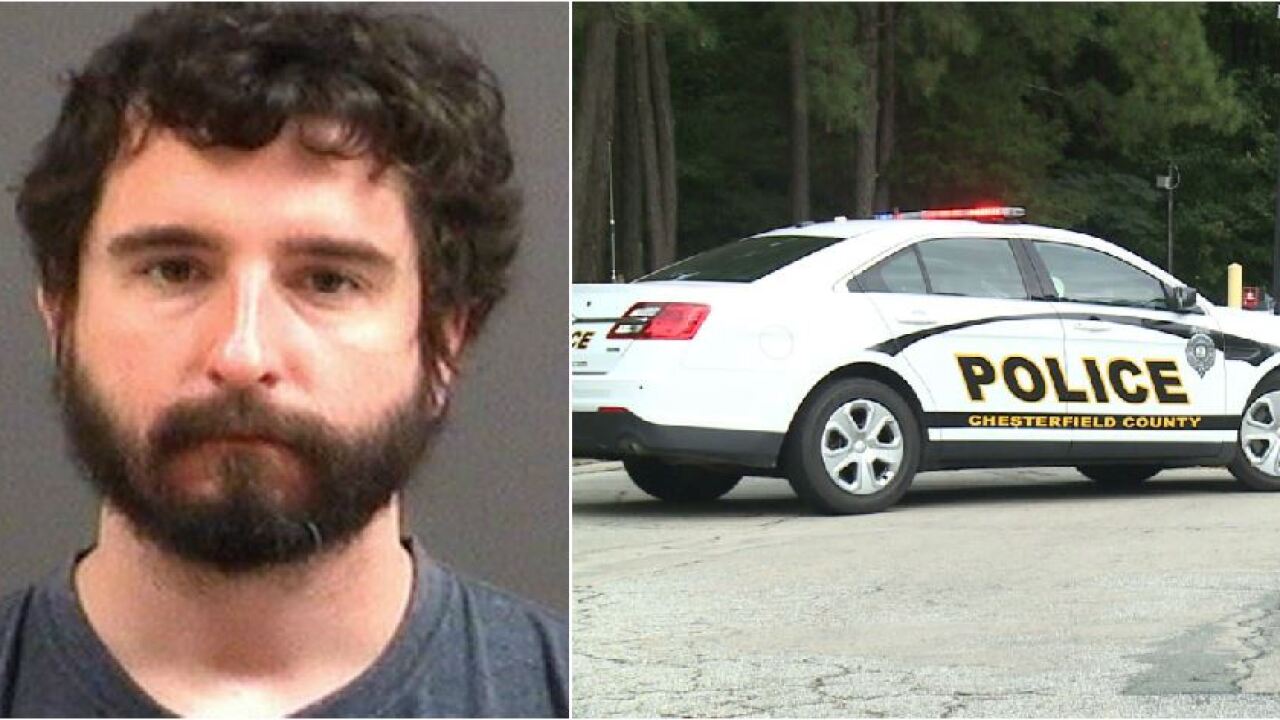 CHESTERFIELD COUNTY, Va. -- A Chesterfield driver was arrested for driving off after hitting a woman walking near the entrance of the Chesterfield Village Apartments.

The driver, who police identified as 34-year-old Patrick E. Nolan, left the scene of the crash, according to police.

Nolan's arrest came nearly one year to the day after Galvan-Santos' October 1, 2018 death.

Galvan-Santos was a mother of four. Loved ones described her as a sweet, outgoing mother who loved her kids.

Nolan hit Galvan-Santos at about 3:30 a.m. along the 600 block of Chinaberry Drive, according to police.

"Nolan [is] charged him with felony hit-and-run in relation to the crash," a Chesterfield Police spokesperson said. "The investigation indicates that Nolan was driving a 2006 Toyota Matrix when he struck Galvan-Santos and left the scene."

"Evidence is always there," Lamb explained. "Science is a magnificent thing and that’s why we are here today because of science."

Nolan told a Chesterfield judge Monday he planned to hire his own attorney. A status hearing on that matter is scheduled for October 8.

Chesterfield Police said during Nolan's arraignment he traveled to Vermont after the crime. He lives in the same apartment complex as the victim, according to police.

Online records showed the suspect was found guilty of DWI, a second offense between five and ten years back in August. He was sentenced to serve 10 days in jail.

Police continue their investigation into this crash. Anyone with any information should contact the Chesterfield County Police Department at 804-748-1251, Crime Solvers at 804-748-0660 or through the P3 App.