Prayer vigil held for woman missing for three years: ‘I’m not giving up’ 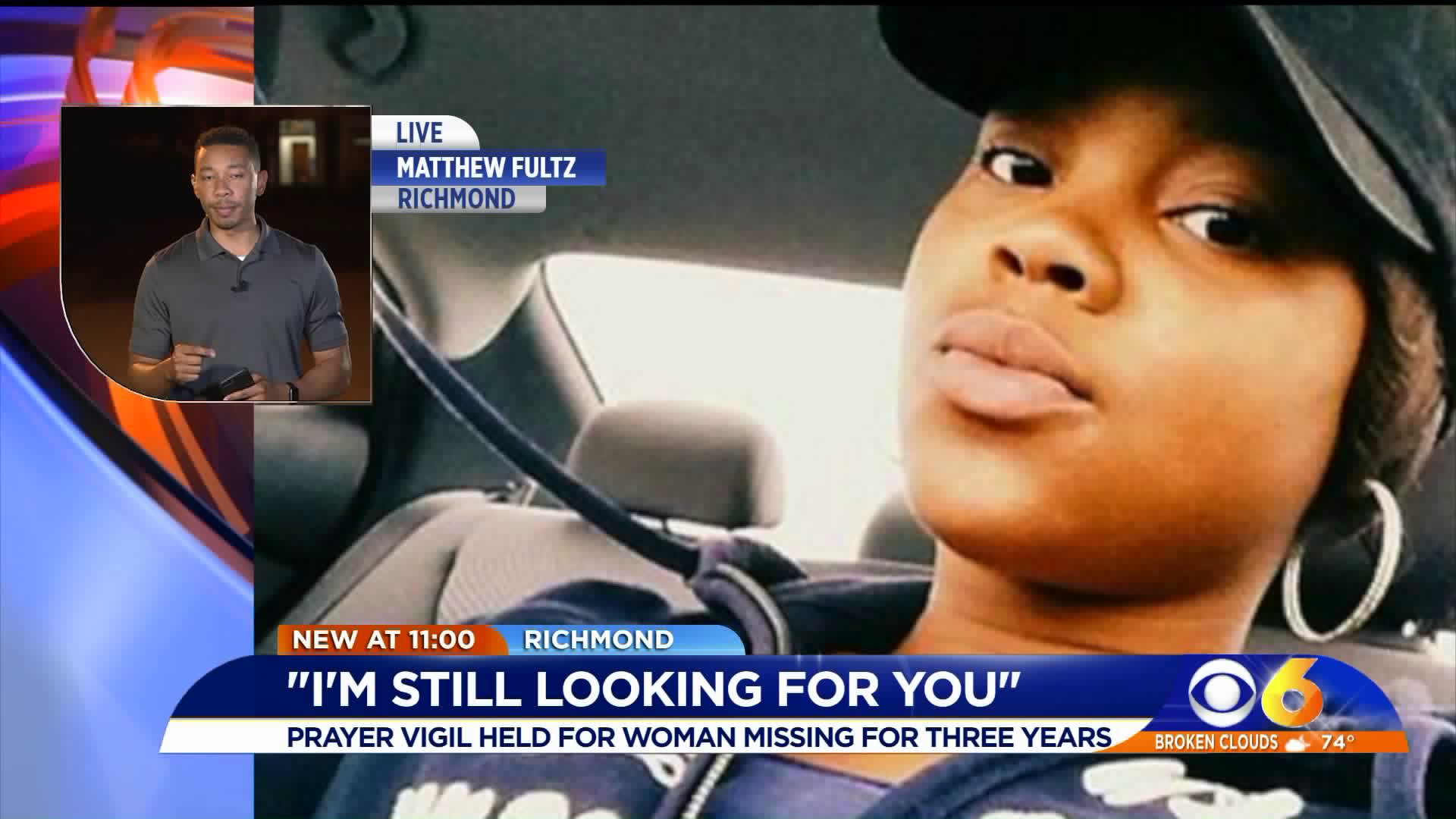 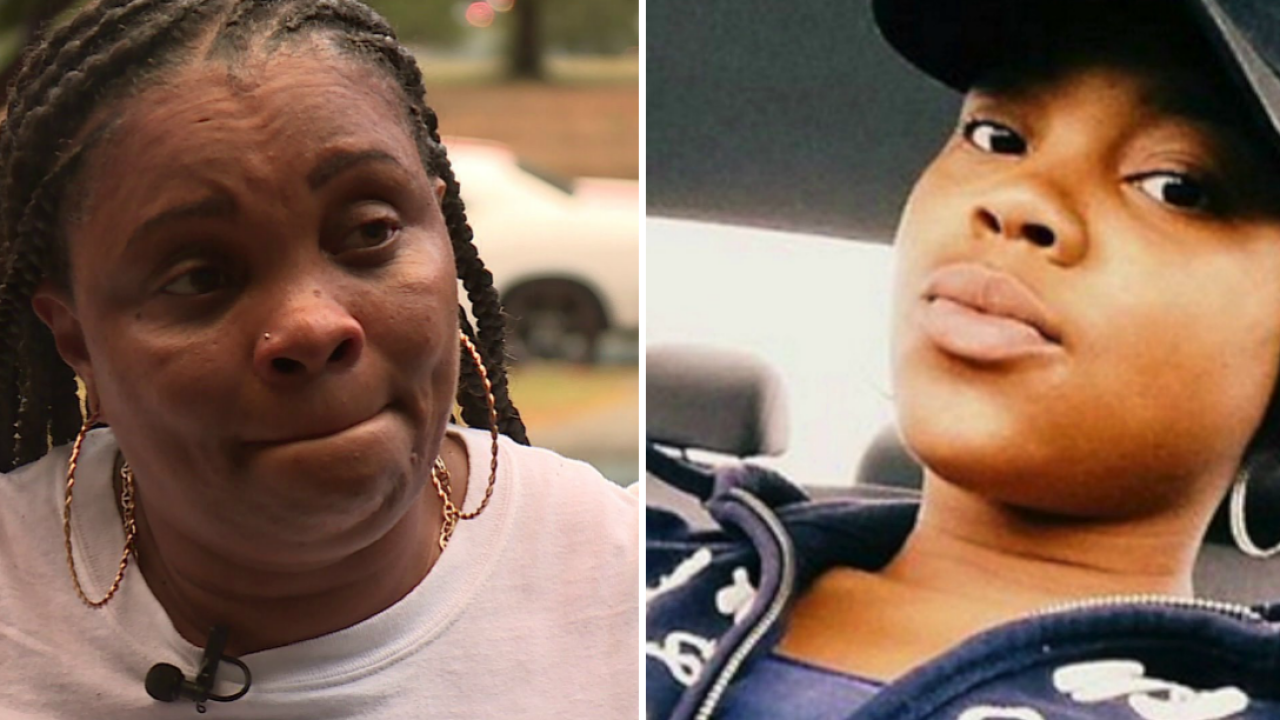 RICHMOND, Va. -- It has been three years since a 21-year-old Richmond woman vanished without a trace. On Thursday, her family and friends held a prayer vigil while they continue to look for where she may be.

Keeshae Jacobs disappeared after visiting a home in Church Hill in 2016.

The young Richmond woman told a family member she would see them the next day. When she did not return to her residence in the Westover neighborhood they immediately contacted police.

Toni Jacobs, Keeshae's mom, led Thursday's vigil with a prayer, followed by comments from the detective working to find Keeshae. The vigil ended with a release of balloons.

Jacobs told CBS 6 she believes her daughter is still out there and the only thing keeping her going is God and the support from the community.

“This is my way of showing Richmond and the world or anybody or whoever looking listen, that I’m still fighting for Keeshae and I’m not giving up," said Jacobs.  "And just in case she sees it, know that I’m still looking for you and it’s still people here in Richmond that still love you and care about you.”

Jacobs says she's started a foundation that helps parents and teens who may run away and the dangers out in the world.