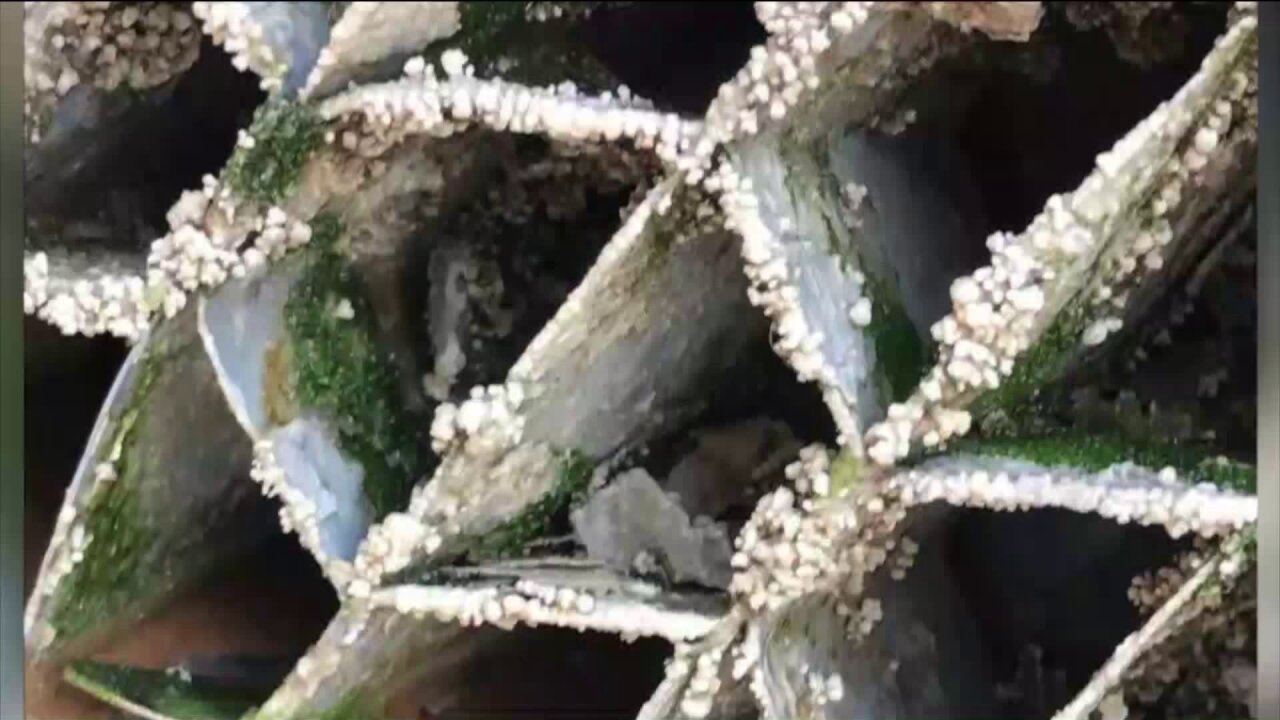 CHESTERFIELD COUNTY, Va. — The Department of Risk Management updated Chesterfield County Board of Supervisors Wednesday on where things stand with Legionella bacteria and the public risk.

Risk management reported that as of September 24, independent laboratory test results have confirmed that no legionella detective state has been achieved for all operating cooling towers across Chesterfield County Schools.

The Legionella bacteria can cause Legionnaire’s disease, a type of pneumonia.

“We didn’t know how big this was, if this was a public health concern, much further than the isolated four, five or six schools that we looked at,” said David Johnson with Risk Management.

Johnson says four cooling towers at three other schools have not yet been tested since they are new installations and are not operating yet.

Officials said the tower at Cosby High School, where a teacher was diagnosed with Legionnaires disease in December, could not be tested for Legionella because the tower was under repair and water in the tower had already been drained.

“This monthly testing will continue for a minimum of three months after the last positive test result. This is to make sure that the disinfection, water-controlled practices remain effective,” said Johnson.

While most board members are glad there are no more positive results, some asked why the county didn’t do routine maintenance on the cooling towers and how much did that decision ultimately cost the county.

“So, had they been inspected and maintained. What they would have cost compared to what has been spent as a result of them not being repaired. I just think we need to know that,” said Steve Elswick
“This is a critical issue and not something to be taken lightly or swept under the rug. It must never be repeated,” said one resident during the public comment period.

Starting in November, the County Risk Management will conduct monthly unannounced inspections of school and county cooling towers. This will include looking at cleanliness, logbooks, water treatment reports, and legionella screenings.

The county says they will provide progress updates on their new website dedicated to Legionella updates.

EDITOR’S NOTE: A previous version of this story indicated a tower at Cosby High School tested positive for Legionella. That is not the case.