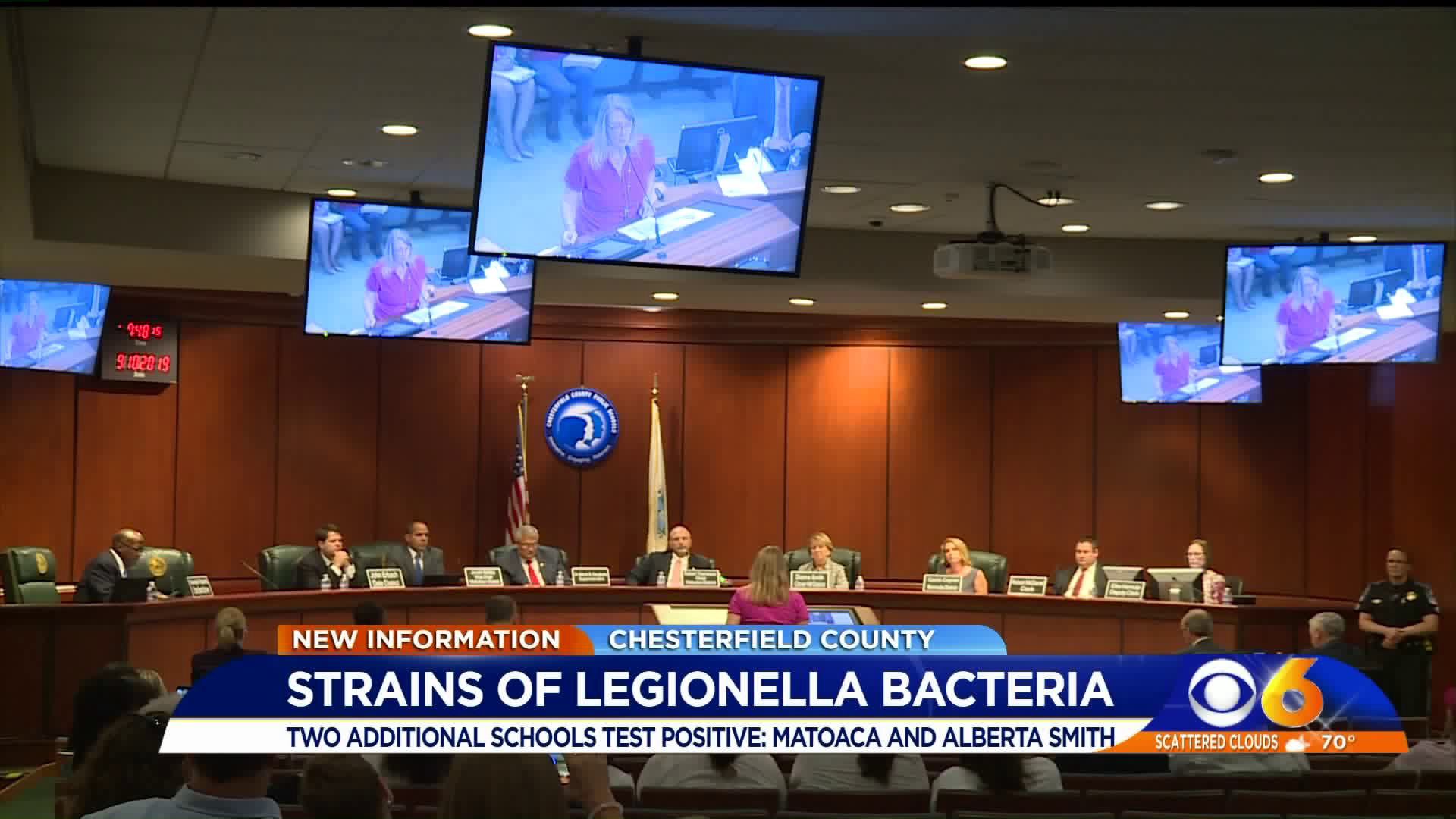 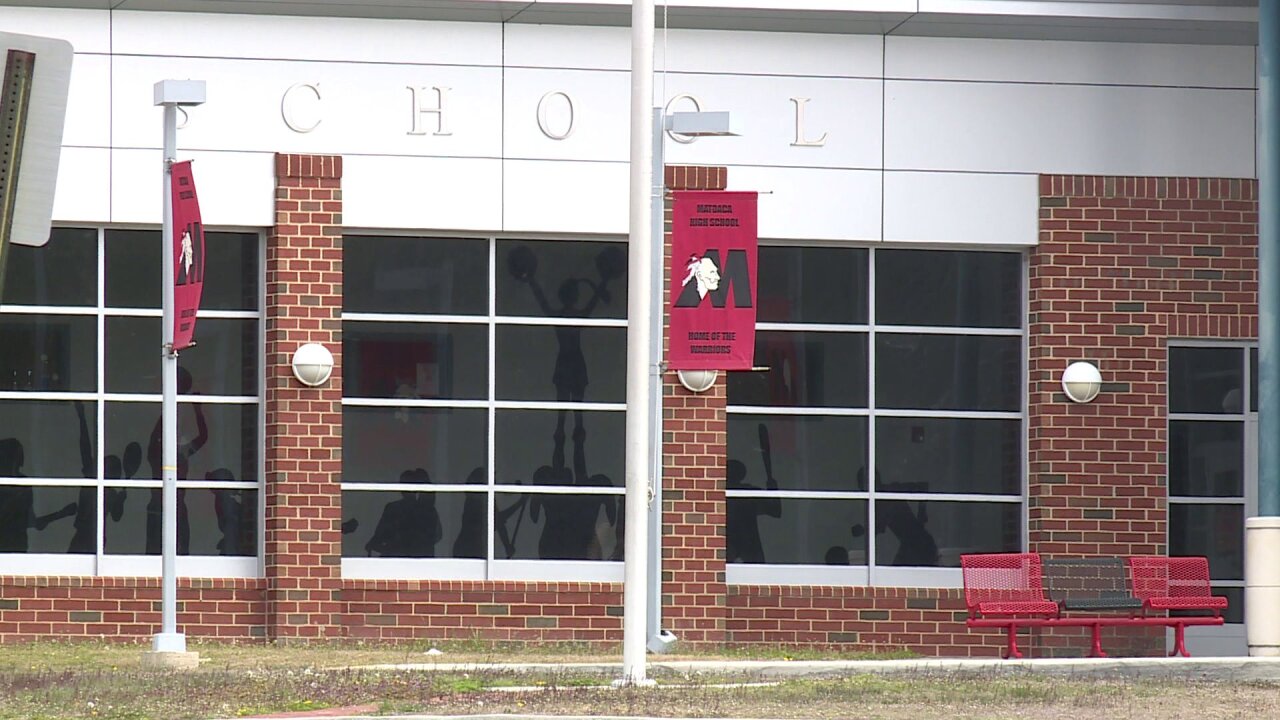 On September 3, Matoaca's principal sent a letter home to parents informing them that two of their cooling towers were cleaned and then re-tested for legionella, and one test came back positive.

A similar letter was sent home last week by L.C. Bird high school, explaining that two towers were cleaned and re-tested with one test coming back positive.

In both cases, the towers that tested positive were taken offline for re-cleaning.

School leaders say that towers at L.C. Bird high school will be retested on September 11.

“It still looks like to me they’re not doing the right thing," said parent, Ginna Pomering. "And they probably need to either find someone else to do the cleaning or they need to actually replace the system.”

Parents also fired off at the school board members during the meeting Tuesday night, claiming the board is not taking the bacteria strain seriously.

“For them to say that legionella isn’t a big deal, that’s a little scary to all of these people, that’s why they’re here," added Pomering. “This is a county situation and it’s a problem that the school board needs to fix.”

Both schools report that no students or teachers have come forward with any illnesses.

“The risk to residents or visitors to Chesterfield County remains small,” said Dr. Alexander Samuel, Chesterfield Health District Director. “The health department continues to make every effort to identify cases of Legionnaires’ disease and will continue to work with facilities to remediate any potential source of exposure.”