Henrico Police Chief on fatal shooting: Officers ‘had no other option’ 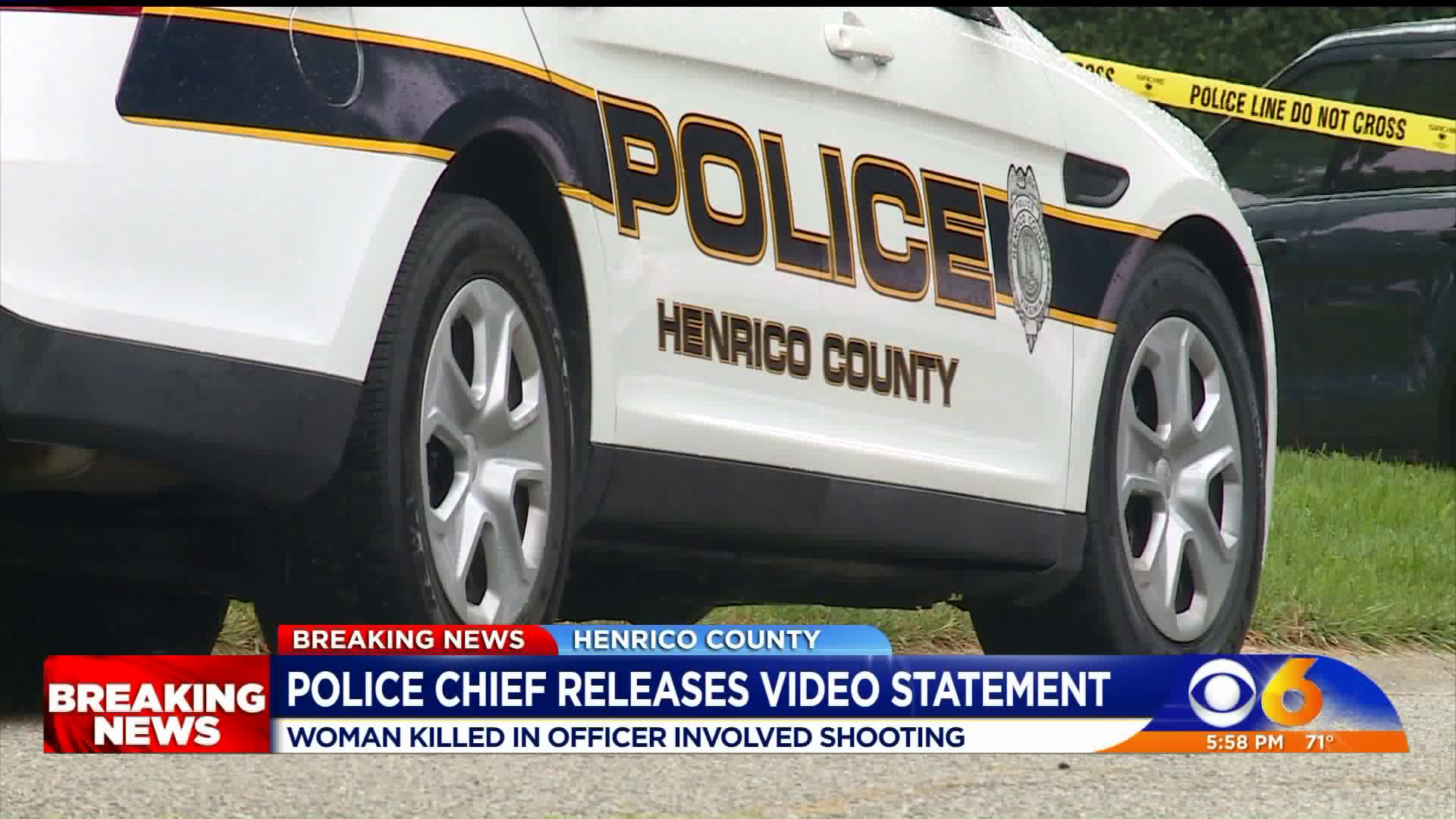 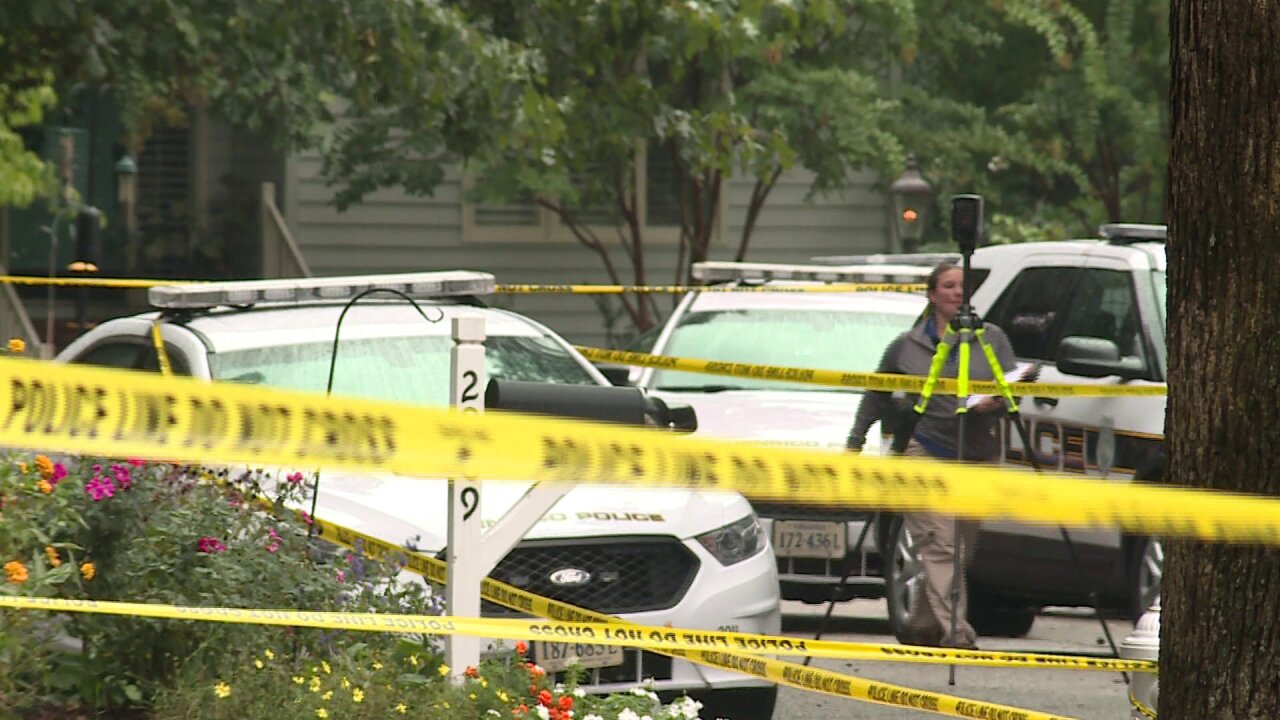 Henrico Police were called to the 2900 of Huntwick Ct. in the Wellesely community for a call for service at 10:30 a.m. Crime Insider sources told CBS 6's Jon Burkett Plack's doctor called police for a welfare check.

In a video statement Thursday, Chief Humberto Cardounel said officers knocked on the door, but received no response. After finding a door that was unsecured, officers entered the home to see if anyone was in distress.

Cardounel said officers forced entry into a locked bedroom after announcing their presence and calling out Plack’s name.

He said the officers were then confronted with Plack "swinging" an ax in an aggressive way towards them.

“Although he (officer) made several attempts and pleaded for her to stop and for her to desist, she continued to come at him with the ax and the officer had to make the most difficult decision in his life and his career, which is to use deadly force,” Cardounel said Thursday.

An officer shot Plack in the abdomen. She was transported to a hospital where she later died.

Family members and multiple neighbors confirmed Plack dealt with mental health struggles for some time now, but said she was a nice, kind person who never showed signs of violence in the past.

The manner of death was determined to be a homicide. A medical examiner's definition of “homicide” means one person intentionally did something that led to the death of someone else. It doesn't necessarily mean the death was intentional or a crime.

“We are extremely sorry for the family. We express our sympathies for this horrific event, but under the circumstances, the officers were confronted with a situation in which they really had no other option,” Cardounel said.

“We ask that you please allow the process and the investigation to follow its natural course," Cardounel added. "We are looking at this from a variety of perspectives to include whether or not there was anything that could have been or should have been done differently, but we are not going to jump to any conclusions until all the facts are presented.”