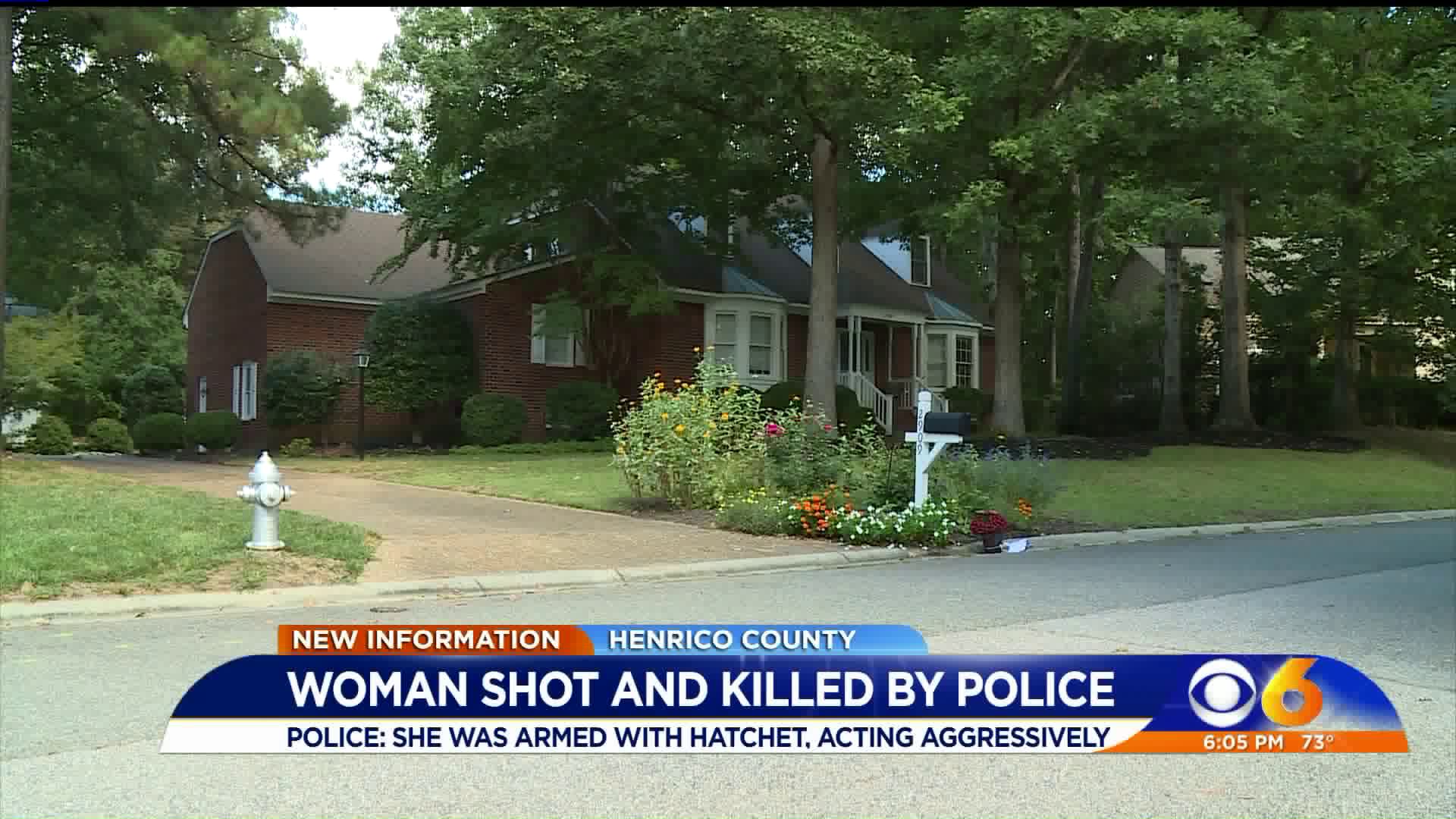 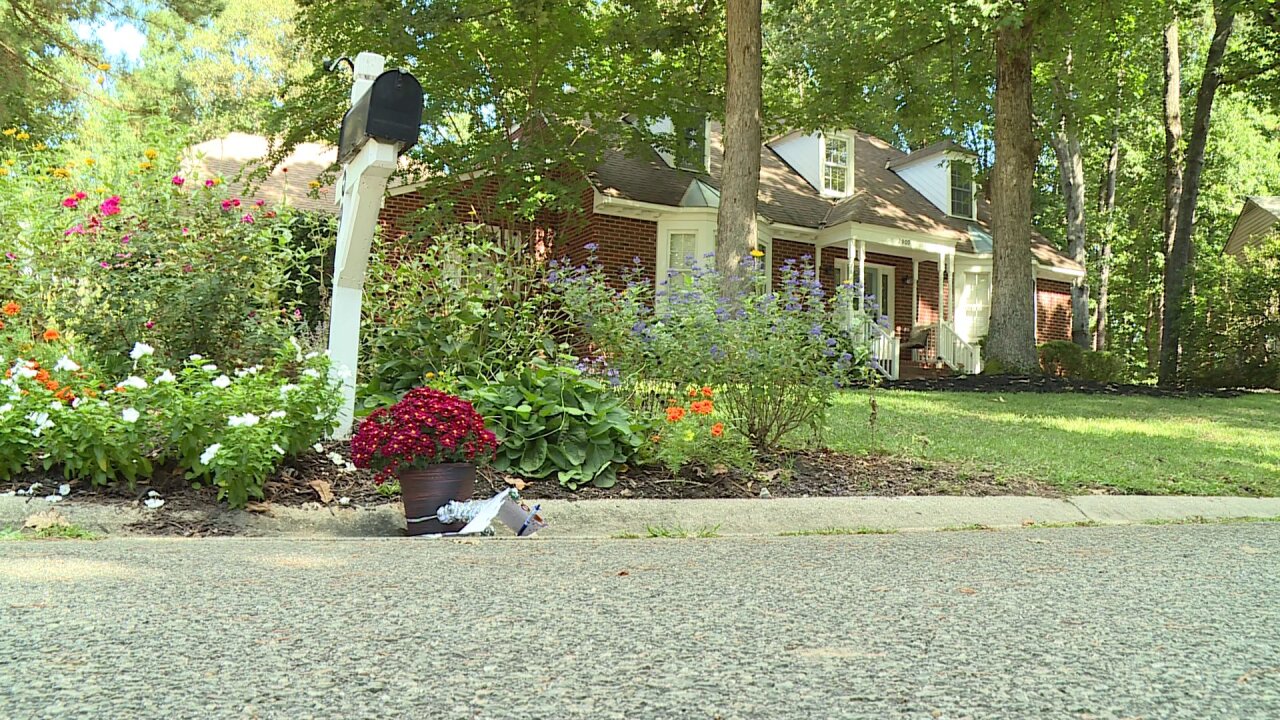 SHORT PUMP, Va. -- While Henrico police said the officer-involved shooting that resulted in the death of 57-year old Gay Plack remains ongoing, Plack's family and neighbors feel she was in need of help.

Around 10:30am Tuesday, Henrico Police were called to the 2900 of Huntwick Ct. in the Wellesely community for a call for service.  Crime Insider sources told CBS 6's Jon Burkett Plack's doctor called police for a welfare check.

Those same sources said shortly after officers arrived Plack handled an axe in an aggressive way towards two Henrico officers. She was then shot at by police and transported to a hospital where she later died of her injuries.

Family members and multiple neighbors confirmed Plack dealt with mental health struggles for some time now, but they said she was a nice, kind person who never showed signs of violence in the past.

A woman who identified herself as a family member and multiple neighbors declined on camera interviews.

One longtime neighbor said Plack informed him the Friday before the shooting that she had recently left the hospital after dealing with mental health issues.

Multiple neighbors said they spotted police officers approach the home and enter it, but they did not realize anything had happened until dozens of police cruisers swarmed the quiet cul-de-sac near Short Pump.

Another neighbor said Plack was never a threat to anyone, and she "didn't deserve" to get shot and killed. This neighbor, who said she heard two to three shots, wondered if officers used other methods of force prior to the shooting.

Henrico Police said the investigation remains ongoing, but Chief Humberto Cardounel is scheduled to make a statement on the shooting at some point Thursday.