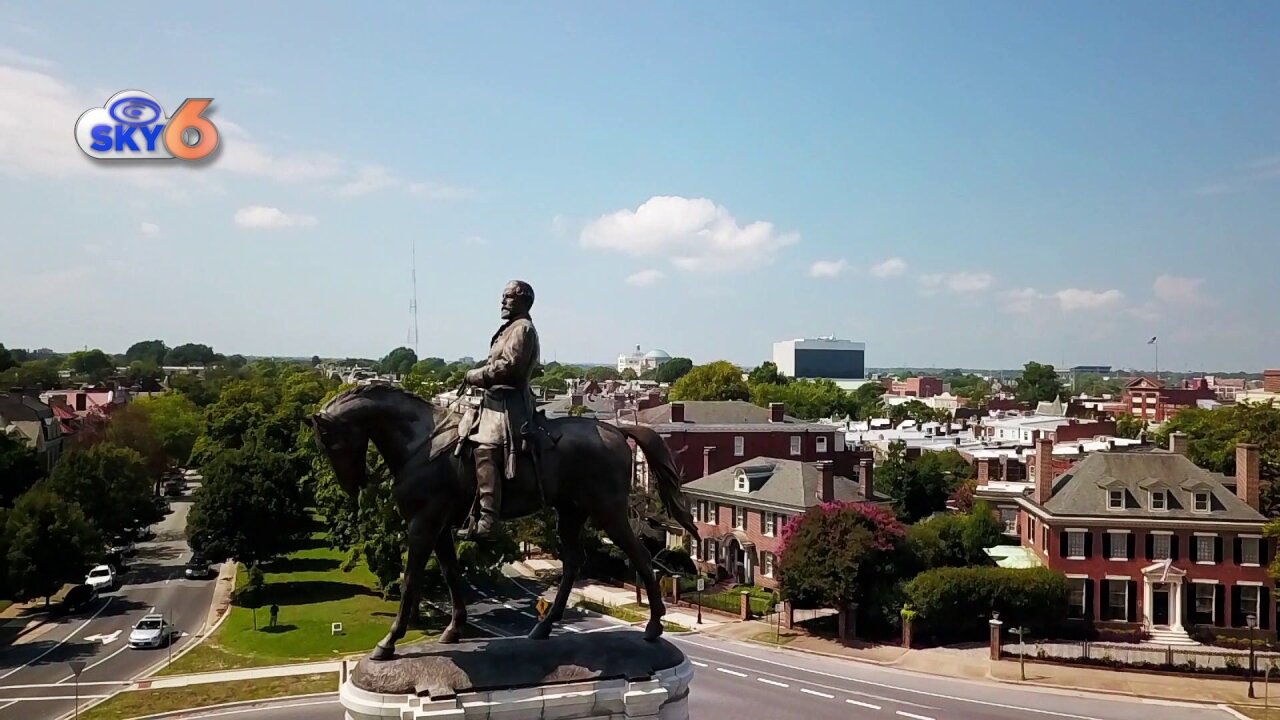 RICHMOND, Va. — Confederate monuments in Richmond and across the state have sparked much debate in recent years, but now the question on what to do with them is being discussed amongst members of the community.

A conversation led by three panelists Tuesday night at The Valentine, brought diverse viewpoints from across Richmond.

“This conversation, this debate, I think is the proper way to go about this,” said Pinnock.

Earlier this year, Monument Avenue: General Demotion/General Devotion, opened at the Valentine and features the finalists of an international design competition to conceptually redesign Monument Avenue. The conversation Tuesday was to define what ‘context’ is around the monuments.

“So really context for me is more less about the interpretive frameworks of how we are to look at work, how are we to understand it along the trajectory of time,” said Oliver.

“So the real estate grew up in concert with the monuments but interestingly our society in Richmond at the time were defined by Jim Crow,” added Bemiss. “So the structures that kept blacks and whites separates were built into that environment.”

The underlying hope Tuesday was that design, art and history could also lead to a better understanding of the monuments in 21st Century Richmond.

“They’re there, I think they’re well done, good looking, they grew up in Richmond and never really meant anything,” said President of the Monument Avenue Preservation Society, Bill Gallasch.

“I think there is an idea that we are in an era of doubt and that there is no maybe no final resolution now,” added Bemiss.