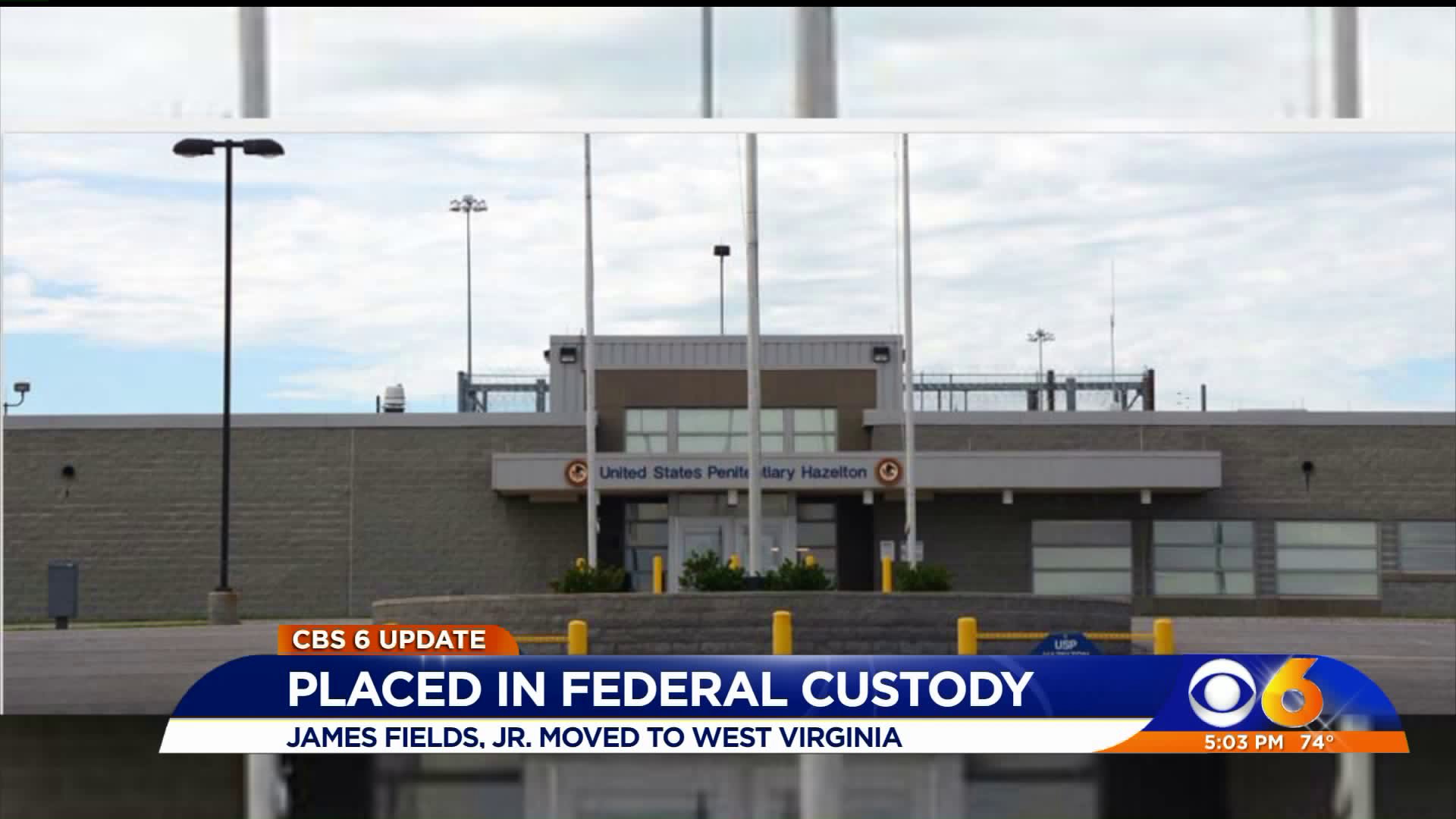 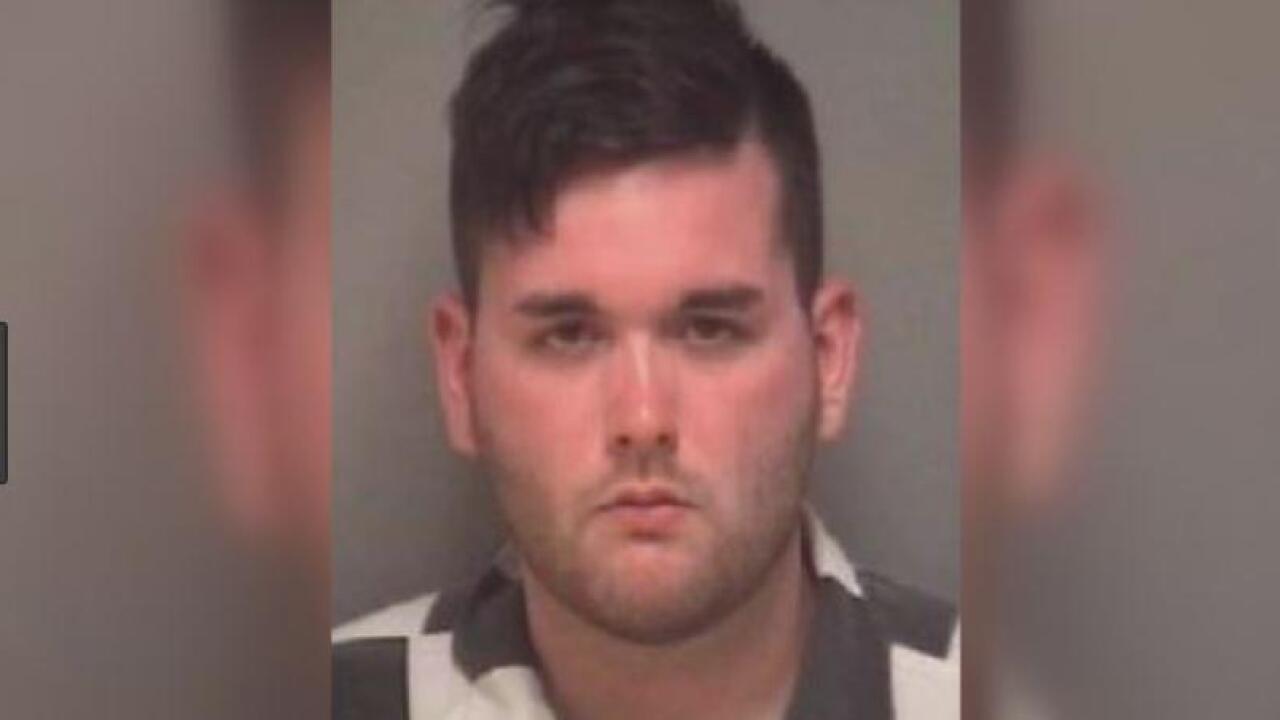 MORGANTOWN, W.Va. -- The man sentenced to life in prison after being convicted of murder and hate crimes for a vehicle attack during the 2017 "Unite The Right" has been placed in federal custody,WCAV reports.

James Fields Jr. was moved to Hazelton Federal Penitentiary near Morgantown, West Virginia, almost exactly three months after he was sentenced to multiple life sentences stemming from the vehicle attack which killed Heather Heyer and seriously injured numerous others.

In March 2019, Fields pleaded guilty to 29 federal hate crimes as part of an agreement that eliminated the death penalty as a possible punishment.

Following his sentencing, Fields was moved from the Albemarle Charlottesville Regional Jail to the Central Virginia Regional Jail in Orange, Virginia.

Fields is also facing a wrongful death lawsuit seeking millions of dollars, which was filed by Heyer's mother, Susan Bro. He has since apologized to Heyer's family.

"I apologize to my mother for putting her through all of this. Every day I think about my actions and how this could have gone differently. I'm sorry," he said.