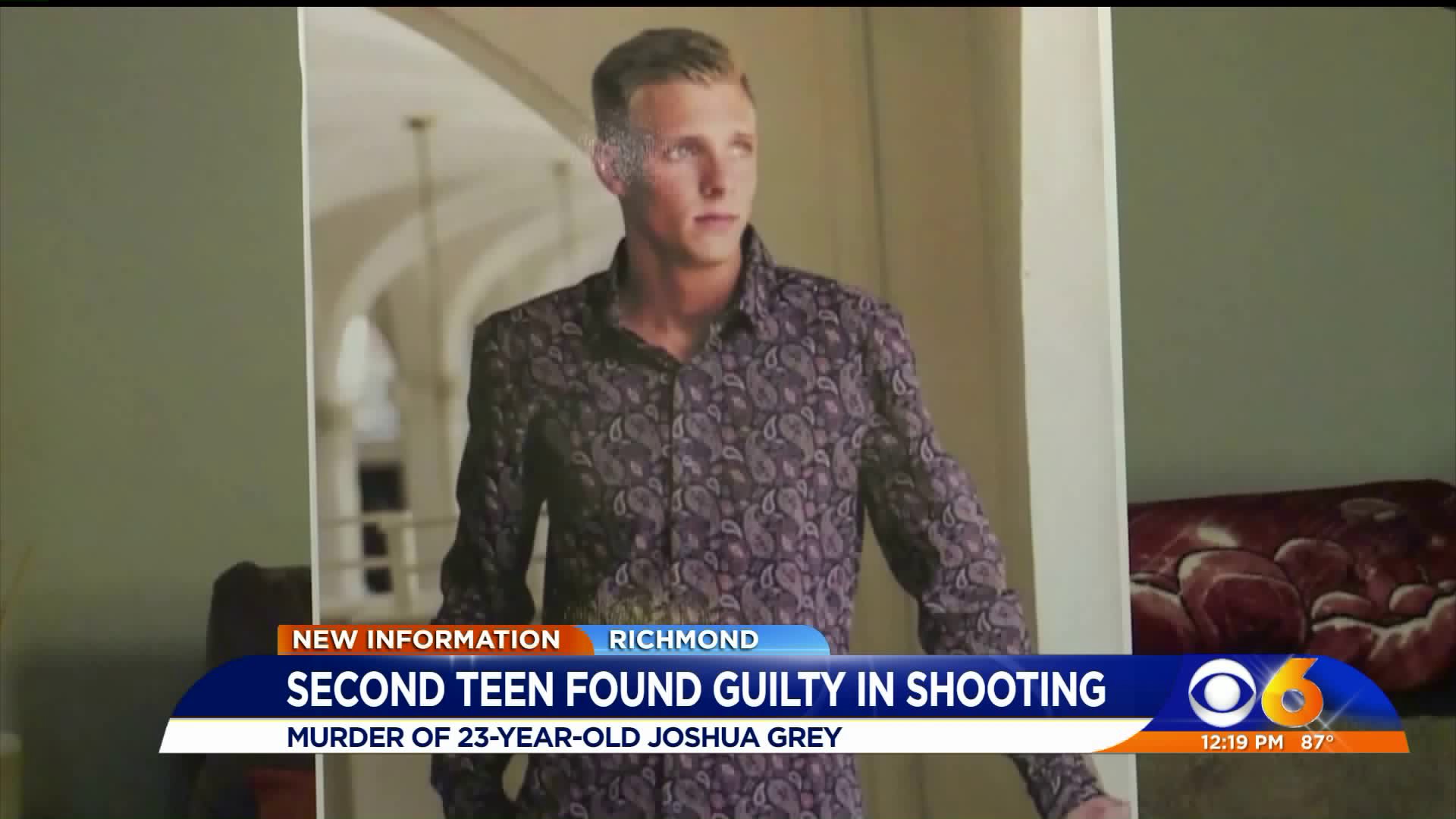 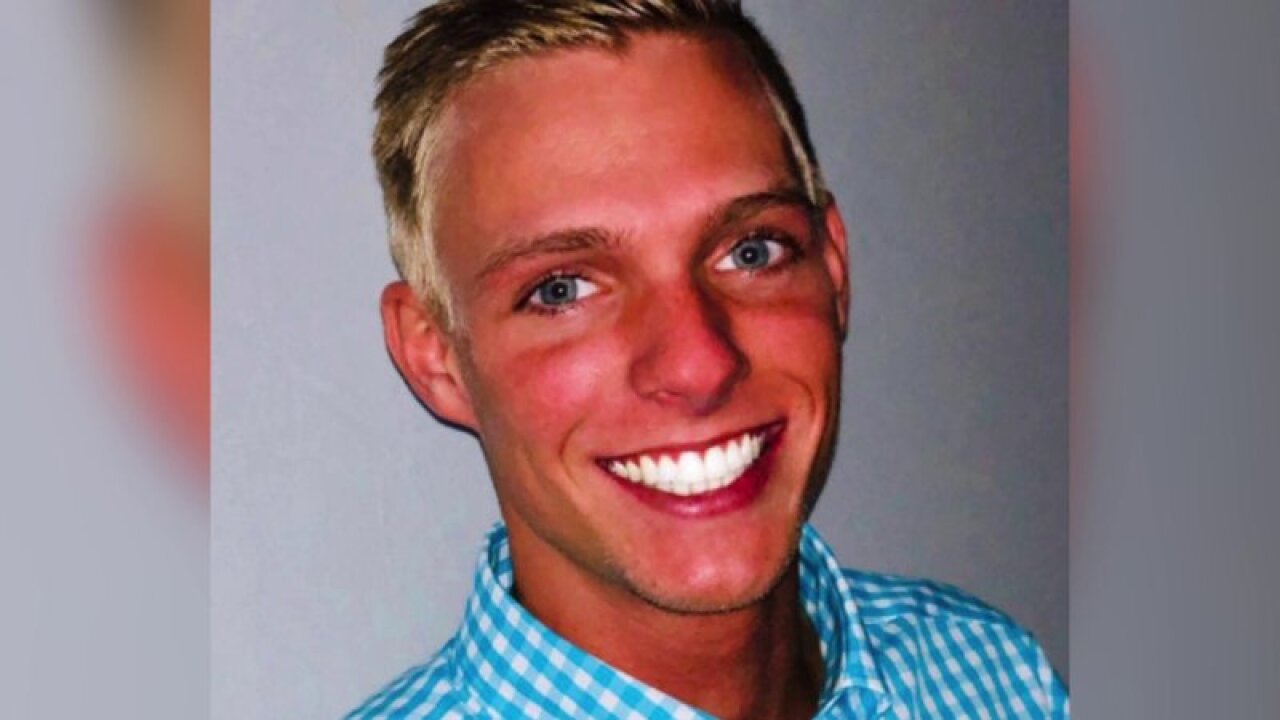 Tyshawn Andrews, the accused triggerman, reached a plea agreement with prosecutors, agreeing to second-degree murder. Additional charges of conspiring to commit robbery, use of a firearm in the commission of a felony, and attempted robbery were nolle prossed, according to court records.

Grey was murdered on September 17, 2018, after a botched robbery of his iPhone off arranging the sale of his phone on the app “Letgo," an app that enables you to buy and sell items to people in your area.

In April, Demeco Pressey-Robertson, the man prosecutors called the mastermind behind the robbery and killing was acquitted of first-degree murder but found guilty of attempted robbery and conspiracy to commit robbery.

During Robertson’s trial, Andrews testified on the behalf of the prosecution, saying Robertson masterminded the killing and told him they would split the money.

Last week, sentencing for Robertson was delayed until October 11 after a clerical error.

Andrews sentencing is scheduled for November 13. He faces a maximum of 40 years in prison.