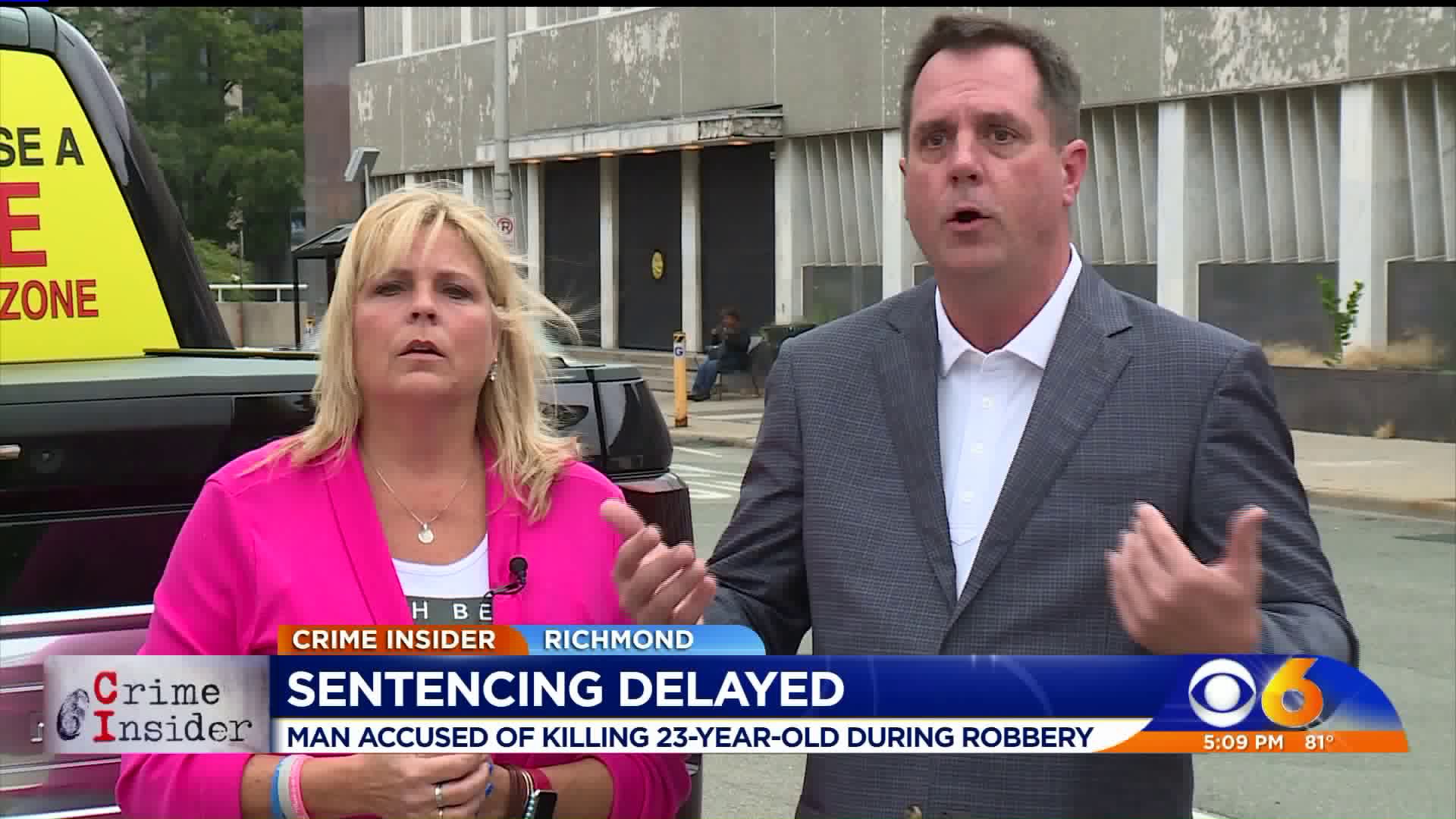 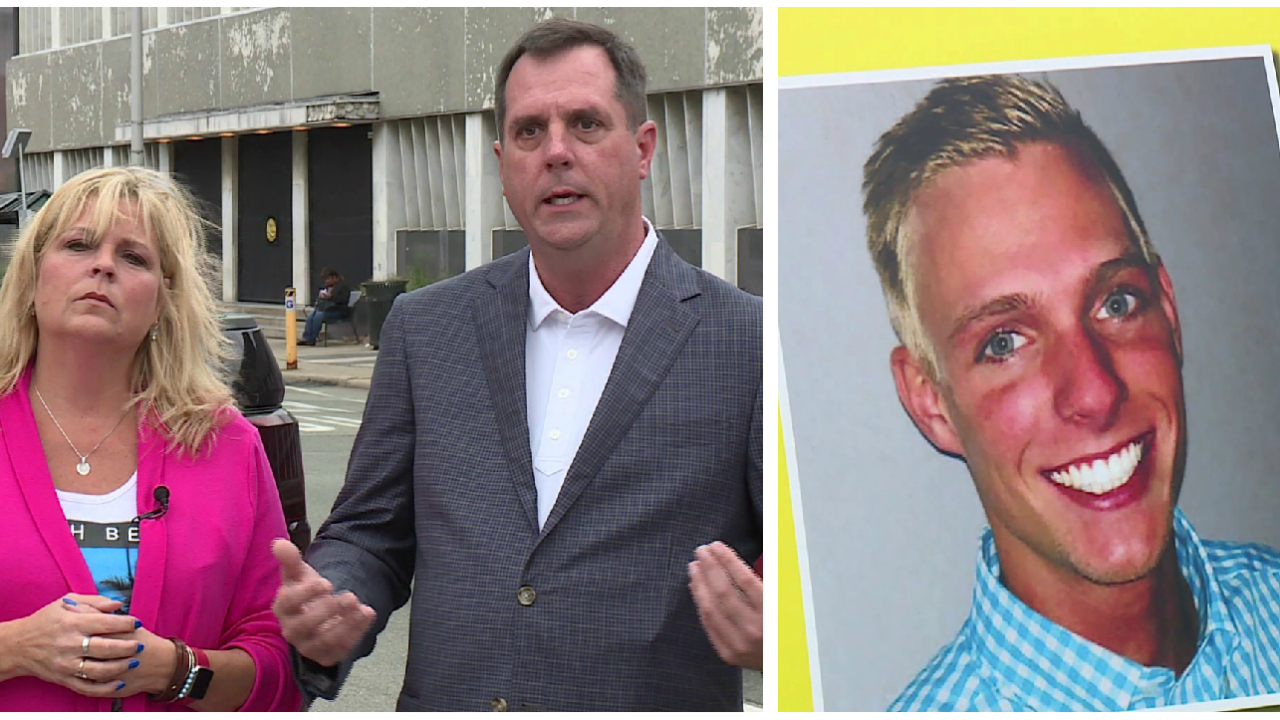 Their son, 23-year-old Josh Grey, was murdered on September 17, 2018, after a botched robbery of his iPhone off arranging the sale of his phone on the app “Letgo," an app that enables you to buy and sell items to people in your area.

Then in April, Demeco Pressey-Robertson, the man prosecutors called the mastermind behind the robbery and killing was acquitted of first-degree murder but found guilty of attempted robbery and conspiracy to commit robbery.

During Robertson’s trial, 15-year-old Tyshawn Andrews, the accused triggerman, testified on the behalf of the prosecution, saying Pressey-Robertson masterminded the killing and told him they would split the money.

Then Friday, sentencing was delayed for Robertson due to a clerical error.

"Where is the accountability? Someone needs to be accountable. In this case, or in the clerk’s office, or the attorneys? Who is responsible? What repercussions… there are no repercussions. We have people standing here that flew in from Alabama."

The family had relatives and friends at the courthouse from all over the country ready to read victim impact statements to the judge - prior to final sentencing of Robertson only to hear - come back in October.

The defense told the judge she's been experiencing an illness that kept her quarantined for a few weeks and said a social history report she is supposed to have in hand 72 hours prior to sentencing was never produced.

The Clerk of the Court Edward F. Jewett issued this statement to CBS 6 admitting that his office was unaware the code section applied to this case.

“Because of the defendant’s age we were unaware that the code section applied to this case,” said Jewett. “Commonwealth Attorney Kelly brought this to our attention yesterday, and we sent the social history report to her via email Thursday afternoon. We handle 5,000-6,000 criminal cases a year. We are never happy to make a mistake and we will do our best to rectify it.”