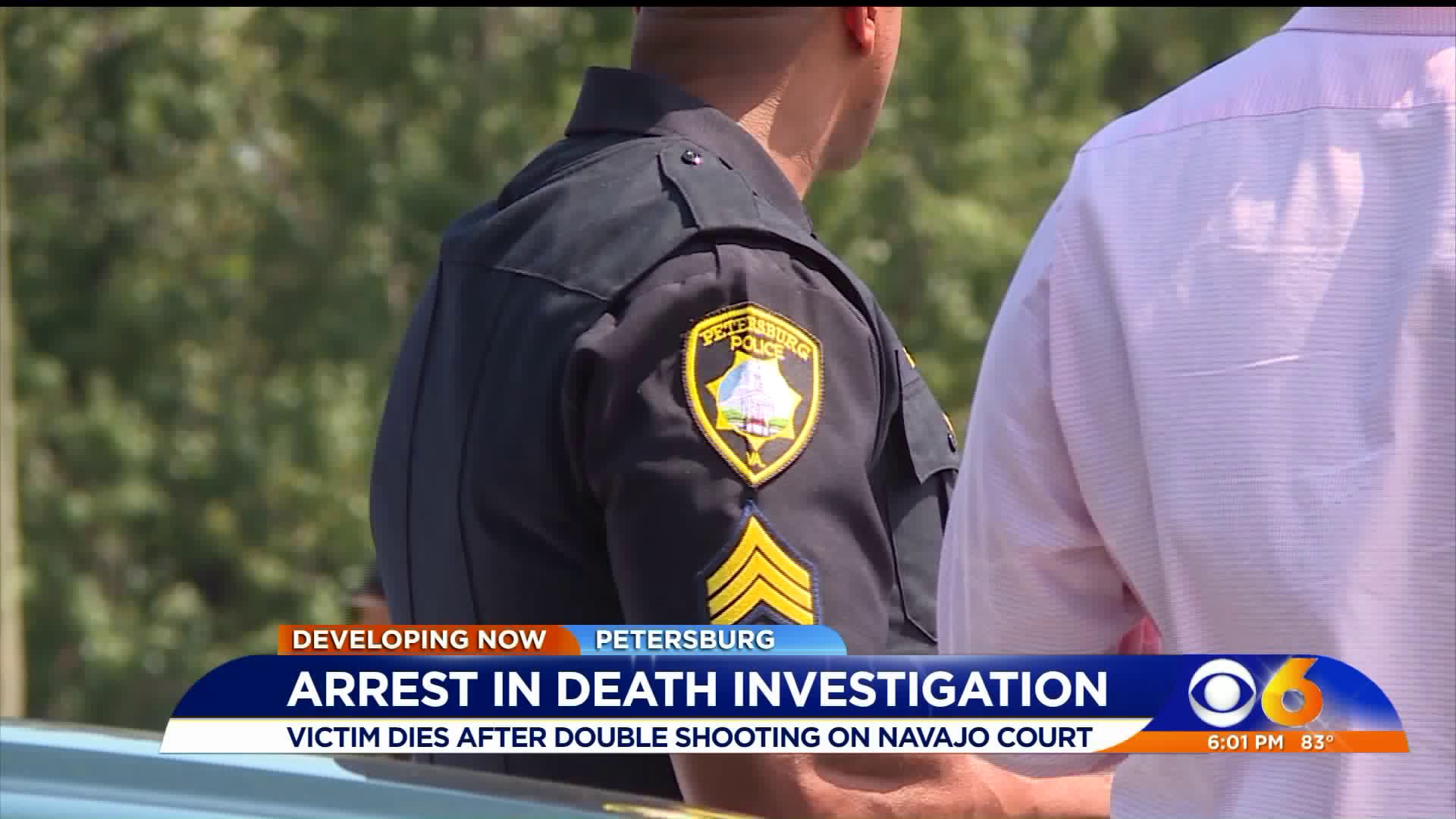 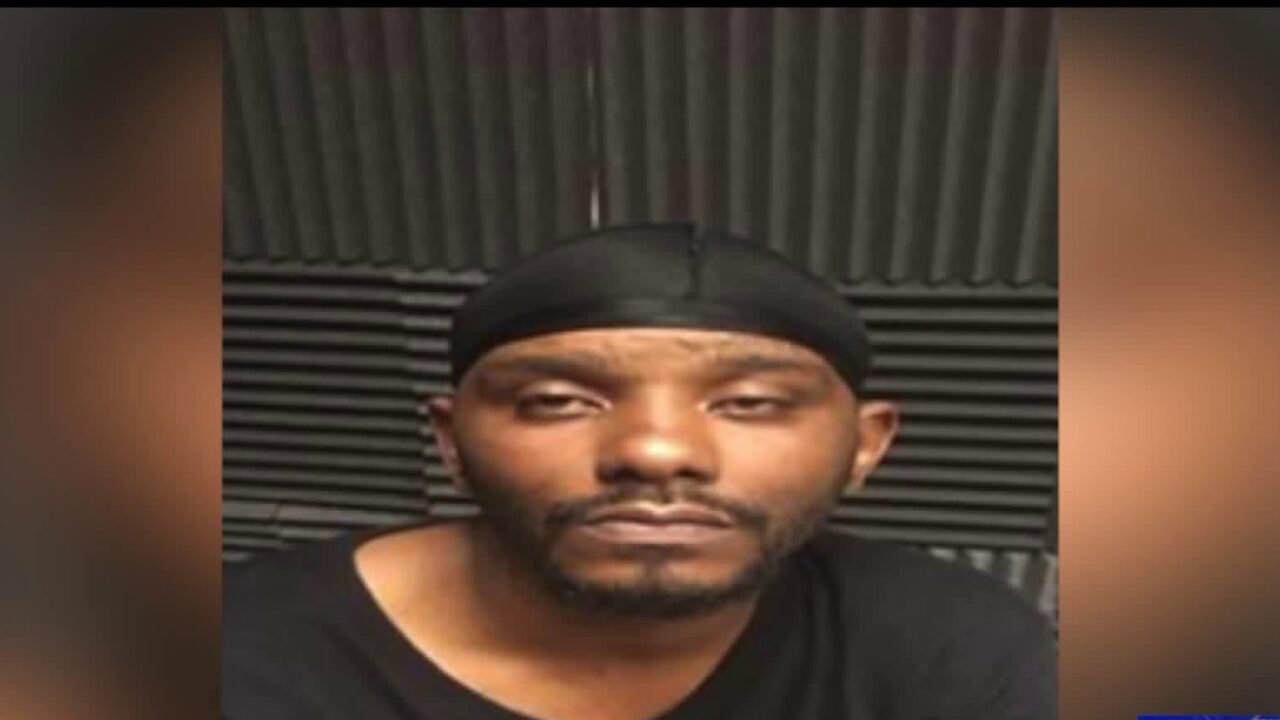 Devon Jackson, 37, of Petersburg, was taken into custody Monday morning.

"Jackson was wanted in connection with the shooting death of Marvin Briggs that occurred on Sunday, September 1, 2019 in the 2300 block of Navajo Court," a Petersburg Police spokesperson said.

Police responded to Navajo Court at about 4 a.m., on September 1, and found a man and woman who had both been shot.

The woman survived the shooting.

Additional details about the crime have not yet been released.