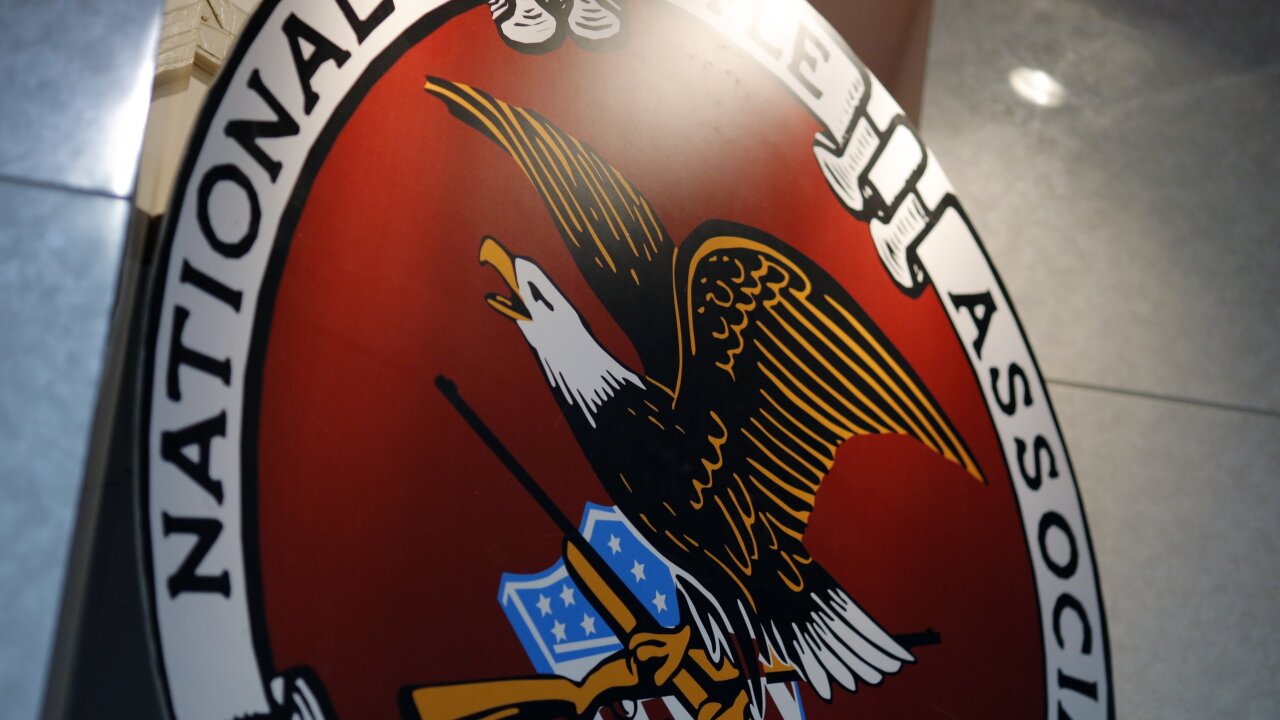 The $200,000 donation is the largest contribution ever made by the organization to a Virginia political fund, according to the Virginia Public Access Project, a nonpartisan nonprofit that has been tracking campaign finances since 1997.

Prior to this week, the NRA had donated a total of less than $1 million over the course of the past 23 years.

The donation comes two months after both Republican-controlled chambers of the House and Senate voted to adjourn a special session of the General Assembly called to address gun violence.

Gov. Ralph Northam had called for the session in the wake of the mass shooting in Virginia Beach that left 13 people dead, including the gunmen.

But Republican leaders said they believed the governor’s actions were politically motivated, and postponed the gun discussion until after the November election, instead, assigning the bipartisan Virginia State Crime Commission to study both the May 31st shooting and eight gun control bills proposed by the governor.

Now, as election day approaches, Democrats claim the NRA donation is a reward for the Republicans’ adjournment of the session.

“Less than two months after blocking any discussion or allowing us to do our work to keep Virginians safe, it is disappointing the Republican leadership now receives this large donation.”

The donation is a fraction of what gun-control advocacy group and nonprofit Everytown for Gun Safety has spent to support Virginia Democrats. On Thursday morning, the organization, founded by New York Mayor Michael Bloomberg (I) announced that it was spending another $438,000 to help turn the Virginia legislature blue in November. In total, Everytown pledged to spend $2.5 million in Virginia in 2019.

“This pales in comparison to the millions that Mayor Bloomberg has already pledged to bring New York-style gun control to Virginia. It’s less than one-tenth,” Majority Leader Gilbert said in regards to the NRA’s donation.

In a response to Everytown’s donation, Executive Director of the Republican Party of Virginia John Findlay accused Democrats of selling their campaigns to gun-control groups.

“Everytown and Bloomberg are paying Virginia Democrats to ban and confiscate some of the most common firearms in Virginia. Eileen Filler-Corn and her Democrat colleagues have sold their campaigns to gun grabbers, and on November 5, we are going to keep them in the minority. Enough,” Findlay said.

Virginia’s upcoming elections have drawn national attention as all 140 seats in the General Assembly are up for reelection. Republicans hold a small majority in both chambers, with 51-48 in the House of Delegates and 20-19 in the Senate.