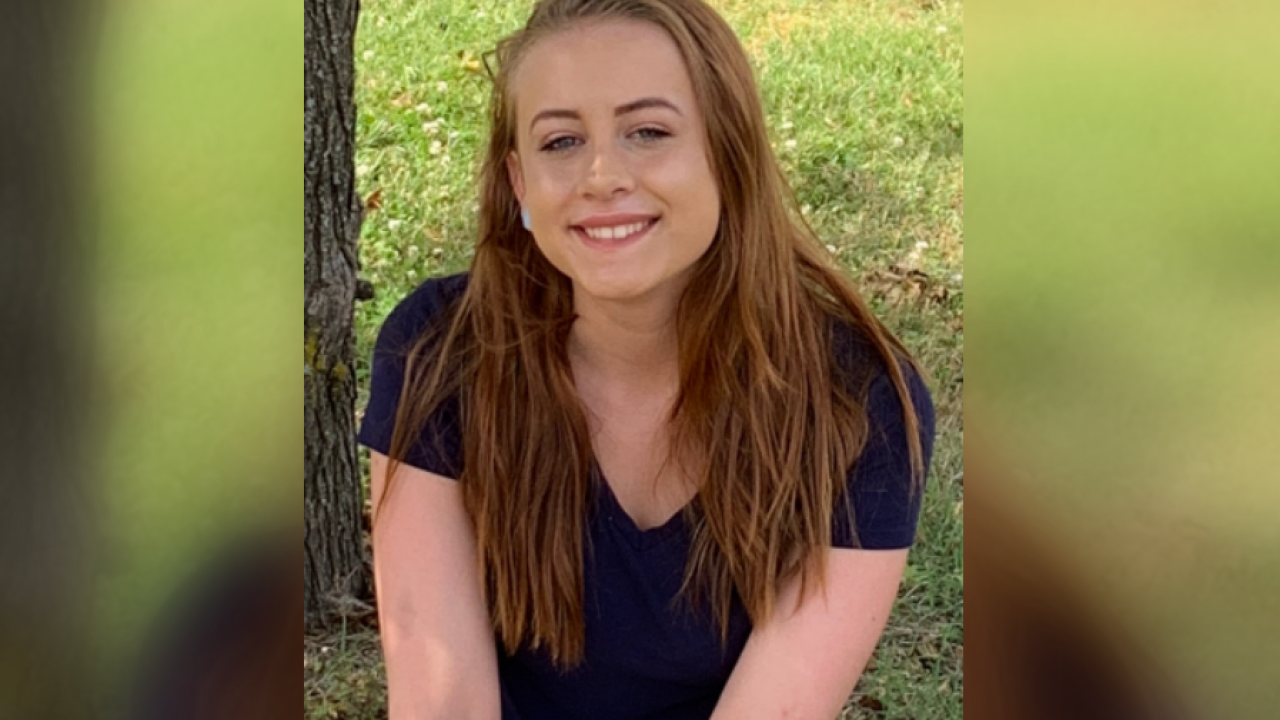 Shirby Ryan Combs was last seen at her residence in Mechanicsville on the evening of September 1, 2019.

Deputies say Combs was last seen leaving her home with personal belongings and her cat in the company of a known individual.

Investigators have not identified that person at this time.

Combs is believed to be in the metro Richmond area, according to deputies.

She is described as a white female with brown hair, gray eyes, approximately 5’1” tall and 105 pounds.

“As the Sheriff’s Office continues this investigation, we recognize that working together with our community in identifying any information as to her whereabouts will be critical in supporting her return,” said a sheriff’s office spokesperson.

Combs was reported missing in August before being found in Mechanicsville more than a week later.

Anyone with information on the whereabouts of Shirby Combs is asked to contact the Hanover County Sheriff’s Office at (804) 365-6140 or the Metro Richmond Crime Stoppers at (804) 780-1000. Citizens can also download the “P3 Tips” app for their mobile device to submit their tip. Both Crime Stoppers methods are anonymous.