VCU senior killed in I-64 crash remembered as ‘light of energy,’ friends say 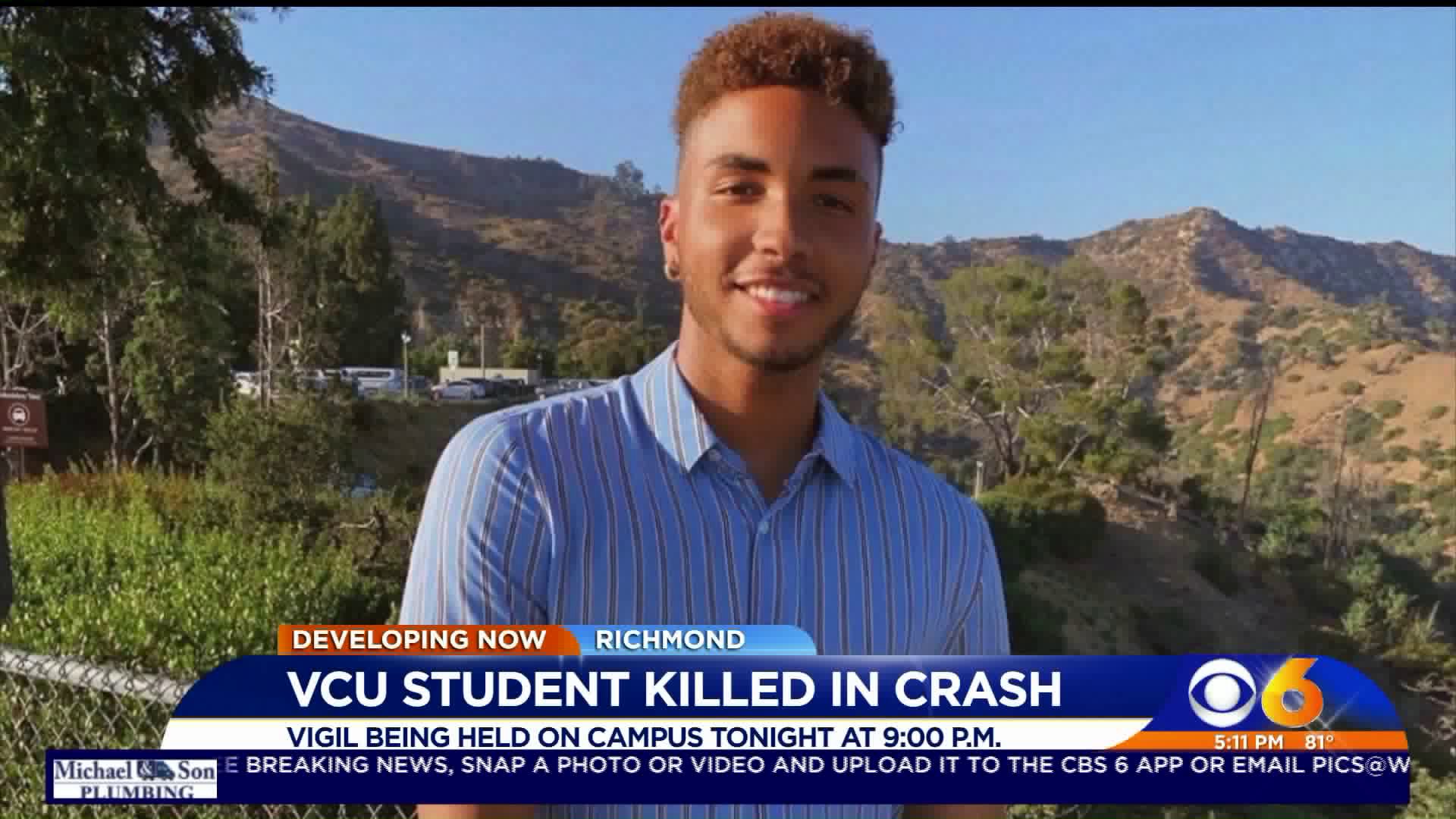 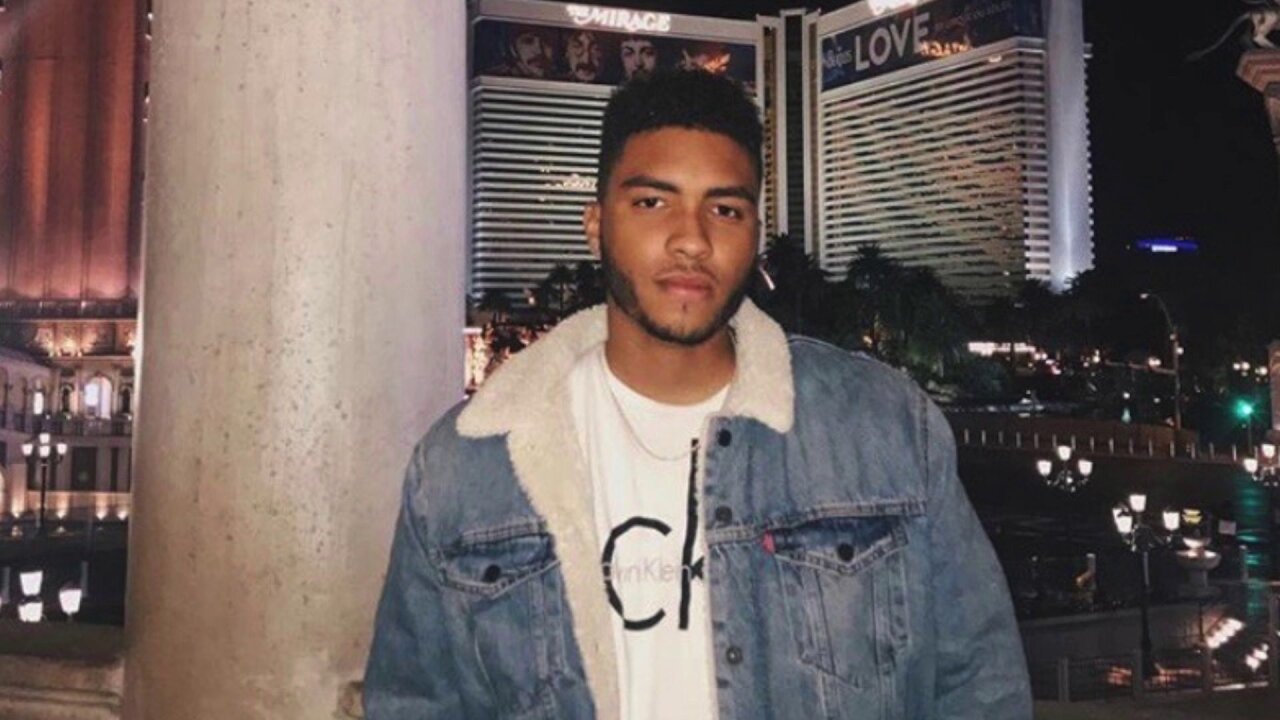 RICHMOND, Va. -- Those closest to 22-year-old Brandon Dorns say he left a lasting impression on them. The VCU senior was killed in a fiery crash on Interstate 64 in Goochland over the weekend.

Police say Dorns, driving a 2014 Mazda 3, was traveling in the right lane of travel when he veered off road left, struck an embankment, and overturned before the vehicle caught fire.

Dorns was pronounced dead on the scene, while a passenger suffered serious injuries.

Now, friends are remembering the young man who they say stood out, even on a campus of 35,000 students.

"He was that guy who always lived life to the fullest," said friend Michael Portillo.

Friends agreed, when Dorns walked in a room, everyone knew it.

"He could just radiate an entire room with his energy, he'd come in and just automatically the center of attention would be on him," said friend Christian Payne.

“He had the most charismatic and just light of energy when he walked in the room," added friend Erick McNeil.

McNeil says Dorns was always there when he needed him, and he felt like he could talk to him about everything. It’s a sentiment felt by many who knew him.

"It's so hard to see that presence gone,” said friend Gabriel Thacker. "One thing that his situation has taught us all is just the value of life recently, it's something I think a lot of us take for granted at this age."

Friends say Dorns was scheduled to graduate in a few months with a degree in real estate. His plan was to get his license and move to Las Vegas to work.

Portillo started a GoFundMe page for the medical expenses for Dorns and the VCU student who survived the crash. Each family with receive 45% of the funds with the remaining 10 % going to establish the Brandon Dorns Memorial Scholarship, according to Portillo.

"He would want to be able to help someone else be in his shoes here on campus and that's what that Scholarship fund will do,” said Thacker.

Tuesday night, more than 600 people are expected to gather at the Compass on VCU’s campus to remember Dorns.

While the crash remains under investigation, police said it appeared speed was considered a factor into the cause of the crash.