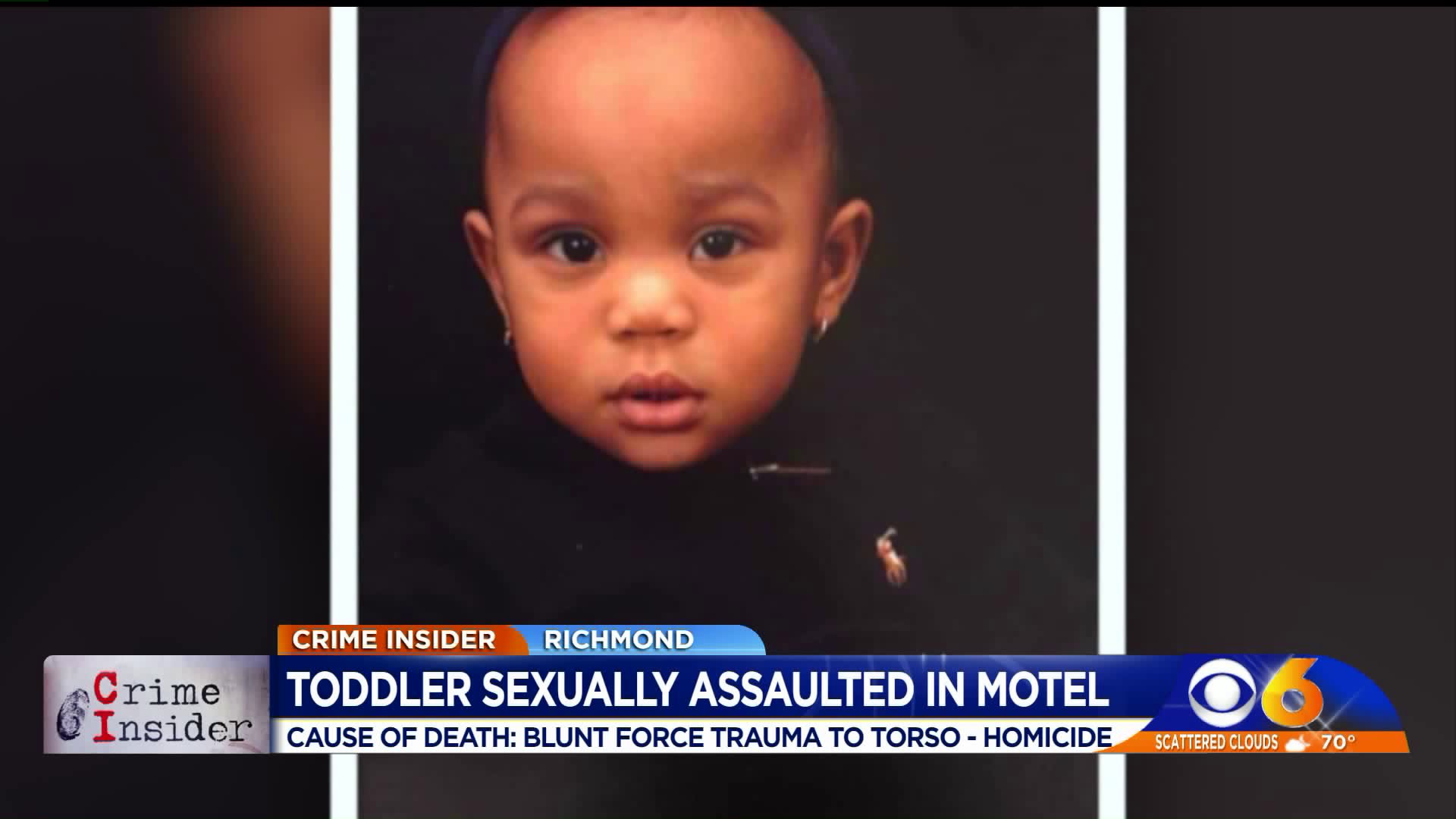 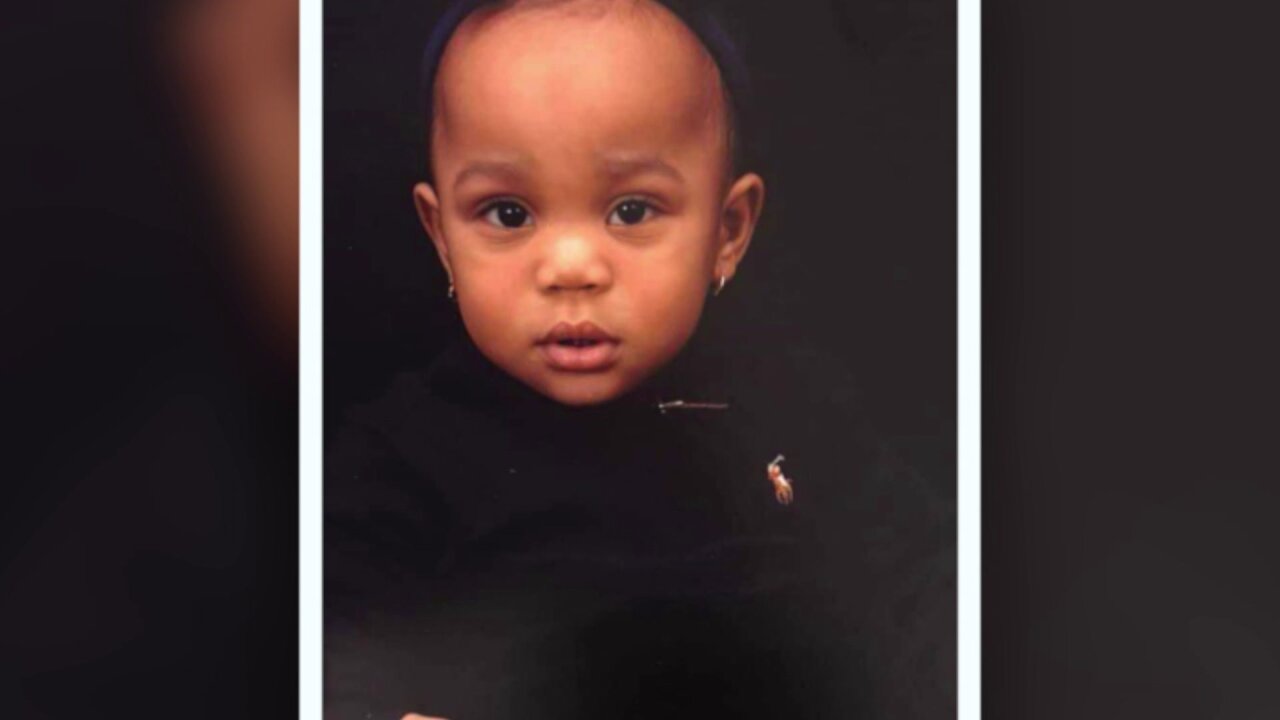 RICHMOND, Va. -- Months after a toddler died following a sexual assault, the official cause of death for 17-month-old Nariah Brown, has been determined to be homicide from blunt force trauma to the torso.

Her mom, Aija Brown, said she left her daughter in a South Richmond motel room with a person she trusted.

Crime Insider sources confirmed that right after Nariah's death, a person of interest was taken into custody by the US Marshal's Fugitive Task Force and charged with a probation violation where he was denied bond.

"If they've got someone picked up and they believe he is the suspect, and they know that person won't be out in the public, then it gives them the time to do what they need to do to seal up the case really well," said CBS-6 legal expert Todd Stone.

Stone says the prosecutors’ likely strategy will involve waiting on charging the suspect in the case.

"If a prosecutor can go to a grand jury and get a direct indictment, then that means they can skip the preliminary hearing and not afford the defense to hear witness testimony that could better help prepare a defense," said Stone.