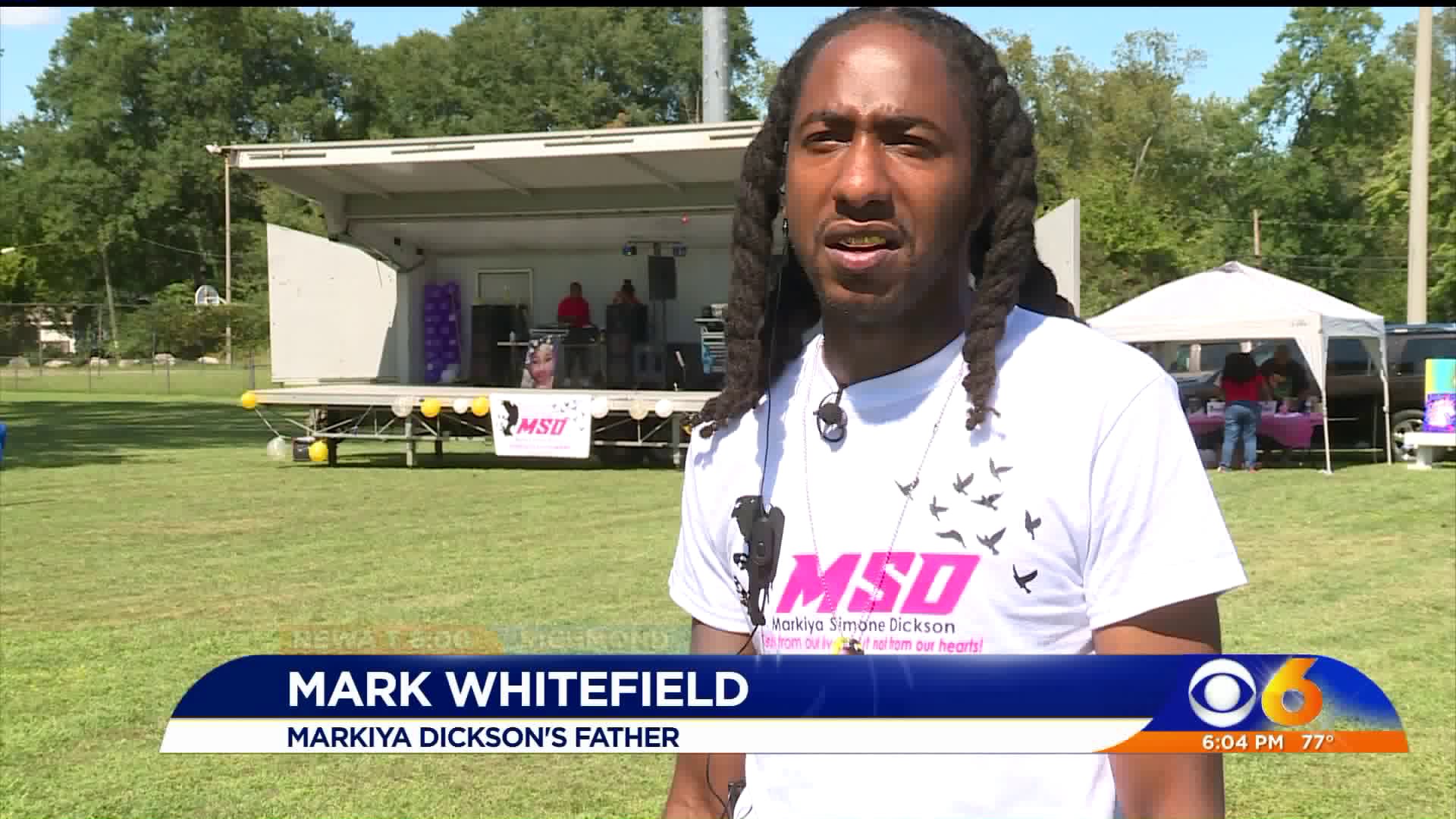 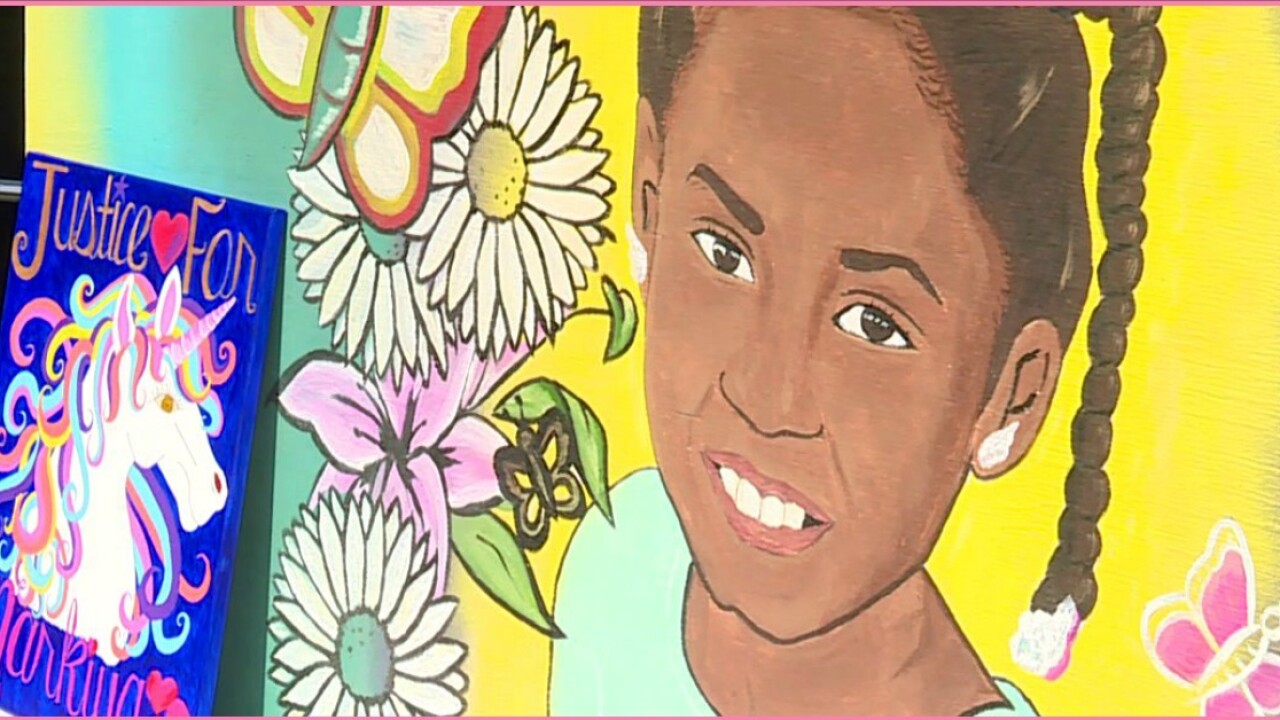 RICHMOND, Va. – The father of Markiya Dickson returned to the park where his 9-year-old girl daughter was fatally shot to attend a talent show in her honor Saturday.

Mark Whitefield said that in the wake of the tragedy he does not want people to be afraid to create positive memories at the park.

"I gotta show strength to other people so they can still come to this park,” Whitefield said. “This is a community park, so people should be able to come out and enjoy this with their kids and play and have fun.”

Whitefield said the talent show is just the start. In fact, he plans to put on family-friendly events at various locations around Richmond.

Markiya was shot and killed during a Memorial Day neighborhood cookout her family was attending at the park.

Police believe the shooting stemmed from a fight that broke out in another section of the park. Investigators said they believe multiple people fired shots that day based off video and other evidence already provided by multiple community members.

"We need an eyewitness to come forward and link together all of the pieces that we have,” Lt. Faith Flippo, a detective with RPD, said on July 2. "It’s heartbreaking to know that we don’t have one person that says, I’m the one that took that video and I saw that person with the gun shooting it. That’s what we really need.”

Anyone with information for the FBI was asked to call 804-261-1044. Witnesses can also contact Crime Stoppers at 780-1000 or call the Richmond Police Department directly.