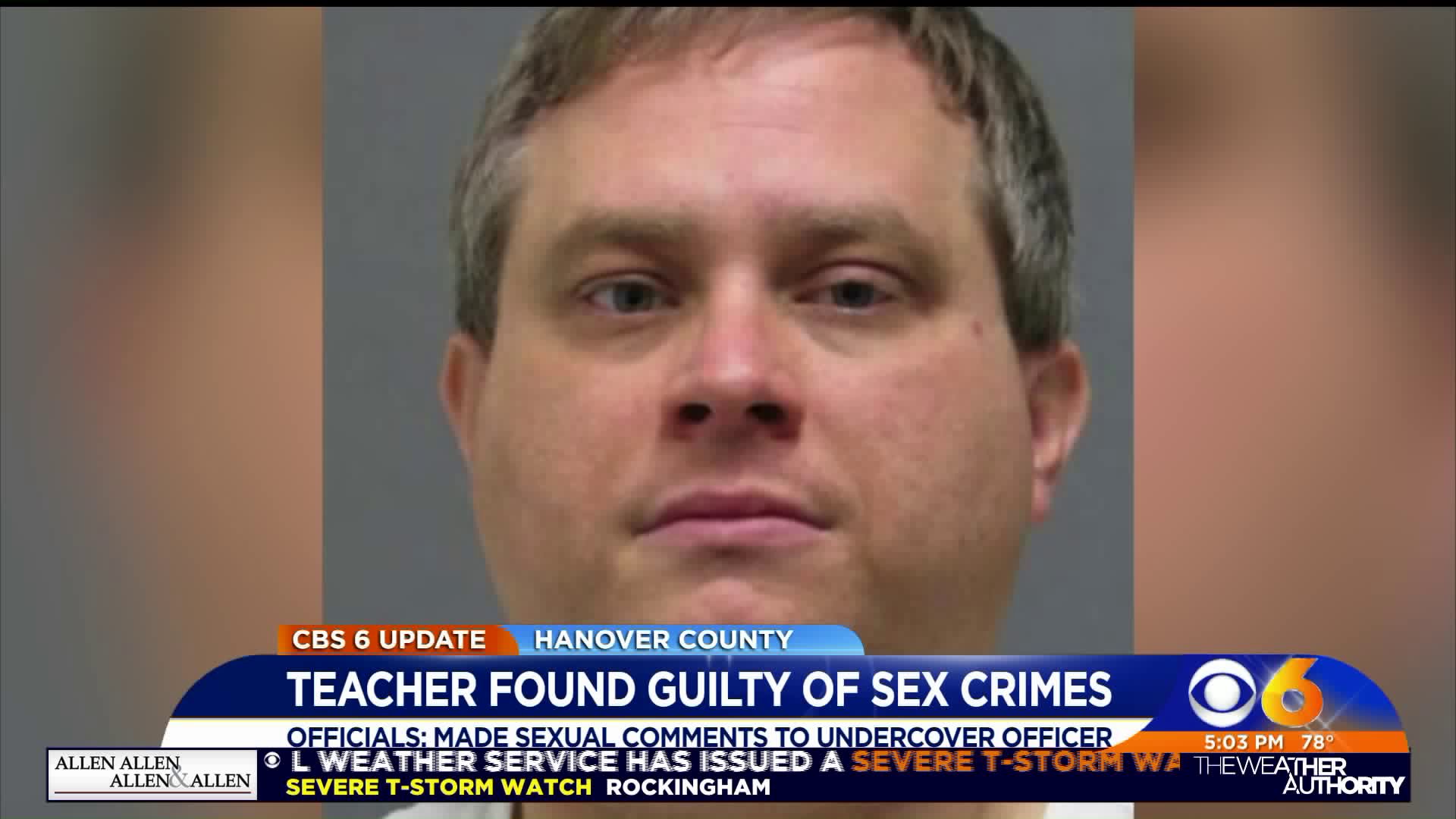 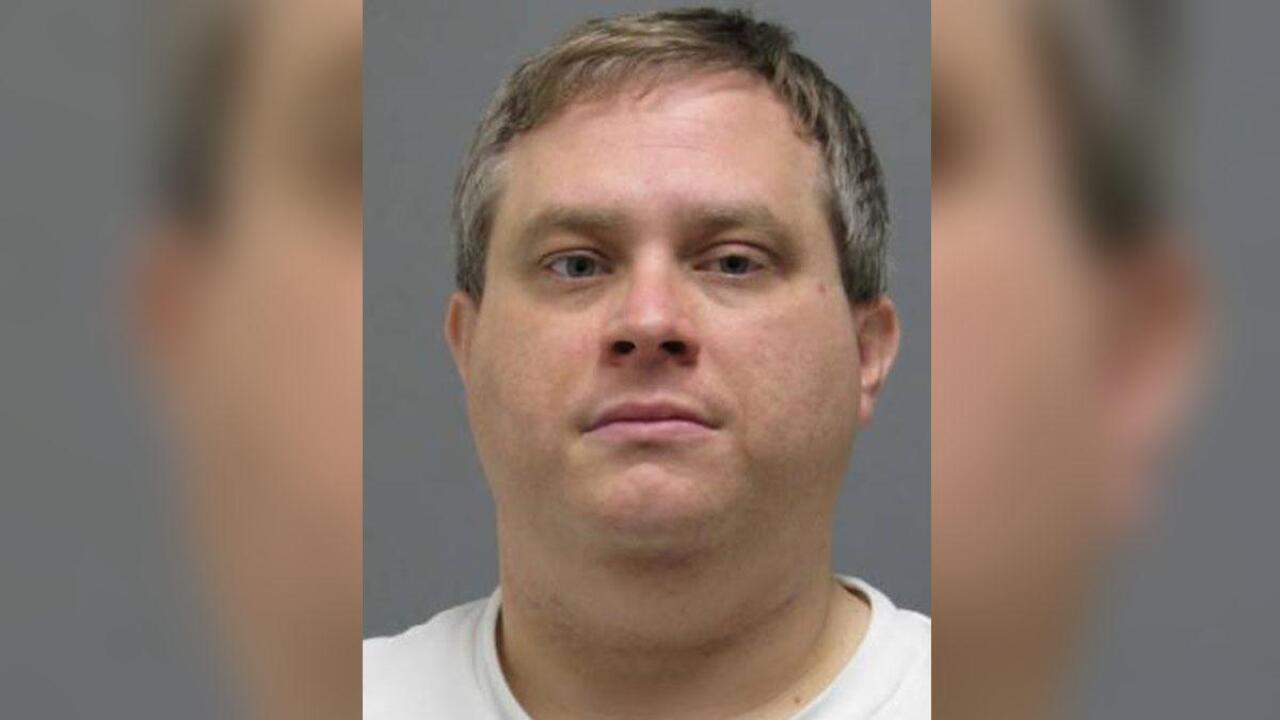 Ryan Thomas Pick, 41, of Woodbridge, was convicted of two counts of using a communication system to procure a minor for an unlawful act and one count of solicitation of a minor under the age of 15.

An investigation into Pick began in July of 2018 when an undercover officer with the Hanover County Sheriff’s Office, posing as a 12-year-old girl, connected with Pick on the social networking site Omegle.

Pick chatted with the officer, made comments that were sexual in nature, and sent a video of himself to the officer engaging in sexually explicit conduct, according to the Virginia Attorney General's Office.

“During the conversation, Pick sent He then made several statements about sex acts he wanted to engage in with the purported 12-year-old,” said the office.

Pick, who was a music teacher at Cameron Elementary School in Fairfax and the music director at St. Paul United Methodist Church in Woodbridge, was arrested August 21, 2018.

“Individuals who sexually solicit children are robbing them of their childhood and their innocence, and what is even more troubling is that this man worked with children on a daily basis,” said Attorney General Herring. “Because of the work my team and local law enforcement agencies put into this, another dangerous predator is out of our community. My office will continue to seek justice against those who would exploit and harm children like this.”

After convicting Pick, the jury subsequently recommended that he serve a seven-year prison term. Upon his release, Pick will be required to register as a sex offender in any jurisdiction in which he lives or works.