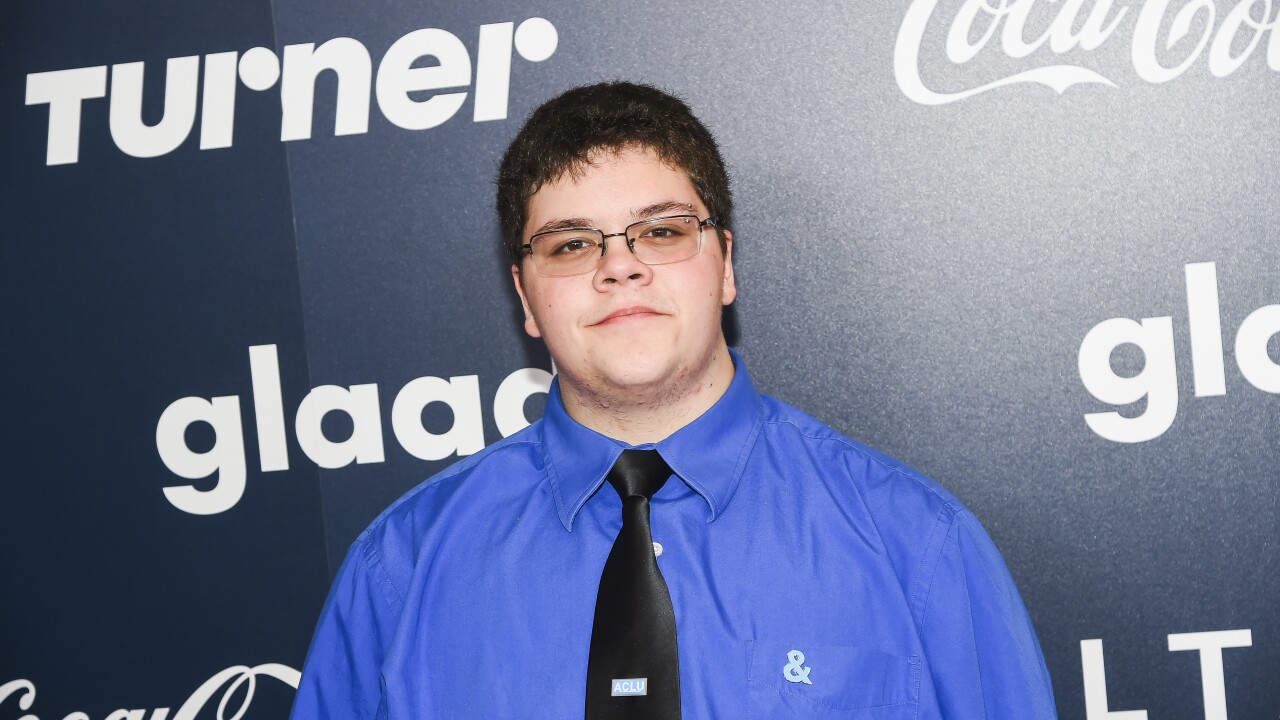 GLOUCESTER COUNTY, Va. – The Gloucester County School Board is appealing a federal judge’s decision that its restroom policy discriminates against transgender students.

The Eastern District of Virginia ruled on August 9, that a transgender man was discriminated against while a student at Gloucester High School.

Gavin Grimm, who is now 20 years old, sued the Gloucester County School Board for violating his rights under the Fourteenth Amendment and Title IX of the Education Amendments of 1972.

Court documents also say the Board refused to update Grimm’s official school transcript to match the male designation on his birth certificate.

An attorney from the ACLU, arguing on Grimm’s behalf, argued that segregated him, humiliated him and violated his rights under Title IX and the Equal Protection Clause. Title IX says people cannot be discriminated against on the basis of sex in education programs receiving federal money, and Grimm’s attorneys argue the Board treated him differently than other students in violation of the Equal Protection Clause.

The judge awarded Grimm nominal damages and ruled that the Board would both update Grimm’s official school records to match his updated birth certificate and provide Grimm copies of the records.

The Gloucester County School Board released this statement in regards to their appeal:

On August 9, 2019, the United States District Court for the Eastern District of Virginia entered judgment in favor of Gavin Grimm. The Court’s judgment also requires the School Board to update Gavin Grimm’s official school records. The School Board is complying with that Order while it pursues an appeal.

The ruling only applies to Grimm, not all transgender students.

Grimm reacted to the School Board’s move Monday afternoon in a Tweet.

“The school board has announced an appeal, showing that despite having another loss under their belt, their priority lies with discriminating against trans students,” he wrote. “That’s no surprise to us and we won’t quit fighting until the end. Thanks to everyone for your continued support!!”

The school board has announced an appeal, showing that despite having another loss under their belt, their priority lies with discriminating against trans students. That's no surprise to us and we won't quit fighting until the end. Thanks to everyone for your continued support!!