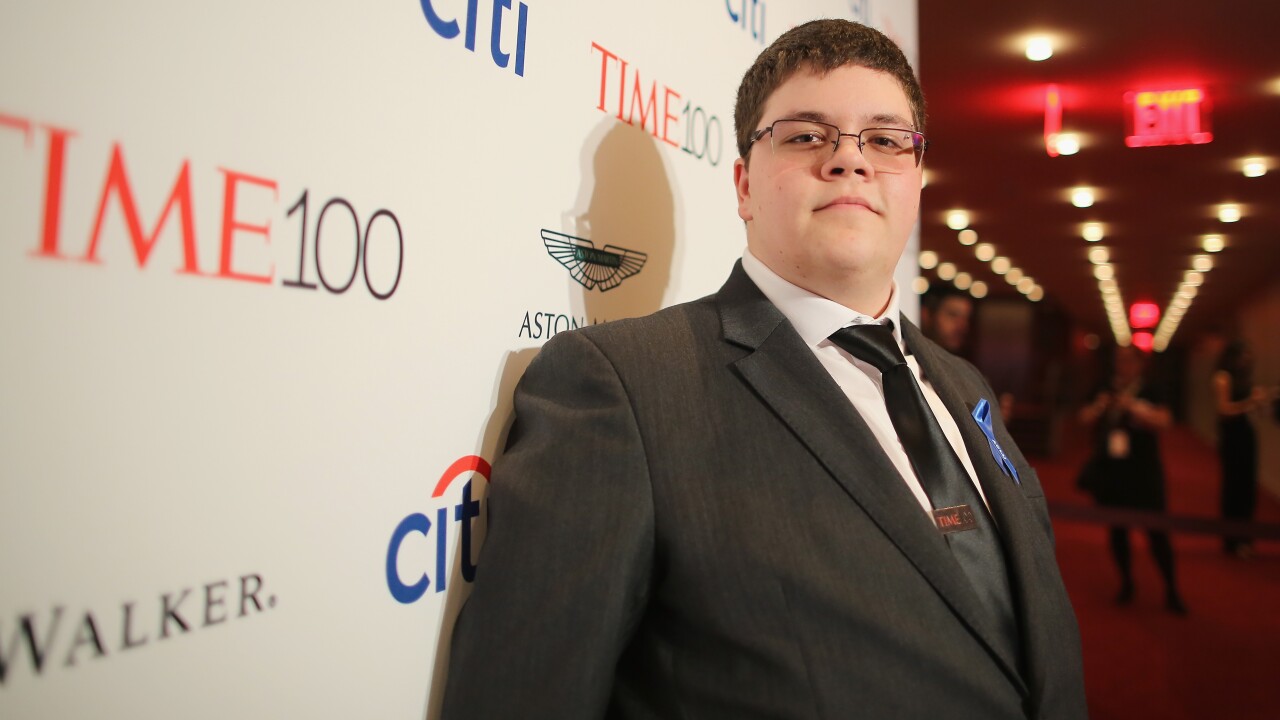 GLOUCESTER COUNTY, Va. — A long-running lawsuit came to an end Friday when a federal judge ruled that a transgender student’s constitutional rights were violated when a Virginia school board banned him from using the boys’ bathroom at his high school.

Gavin Grimm, a transgender student, sued the Gloucester County School Board in 2015 at the age of 15 after they instated a policy saying that students must use bathrooms associated with their biological sex.

Grimm transitioned while attending the school, and was initially allowed to use the boys’ bathroom.

But following complaints from some parents and students, he was told he was not allowed to use the boys’ room but could use a private bathroom.

The ACLU and the ACLU of Virginia subsequently sued on his behalf.

Court documents also say the Board refused to update Grimm’s official school transcript to match the male designation on his birth certificate.

On Friday, U.S. District Judge Arenda L. Wright Allen ruled that the school board’s policy violated the rights of Grimm under the 14th amendment to the U.S. Constitution and Title IX of the Education Amendments of 1972.

The judge awarded Grimm nominal damages and ordered the Board to update Grimm’s official school records to match his updated birth certificate.

“It is such a relief to achieve this closure and vindication from the court after four years of fighting not just for myself but for trans youth across America,” Grimm said after Friday’s ruling. “I promise to continue to advocate for as long as it takes for everyone to be able to live their authentic lives freely, in public, and without harassment and discrimination.”