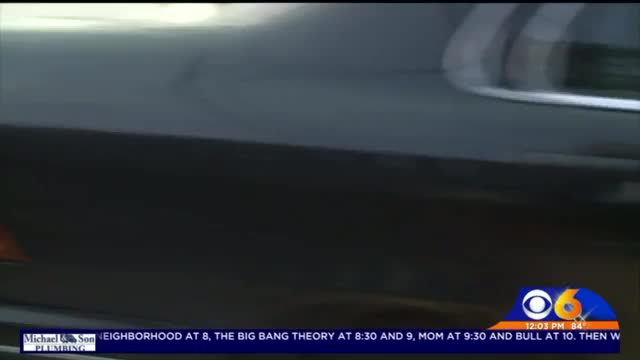 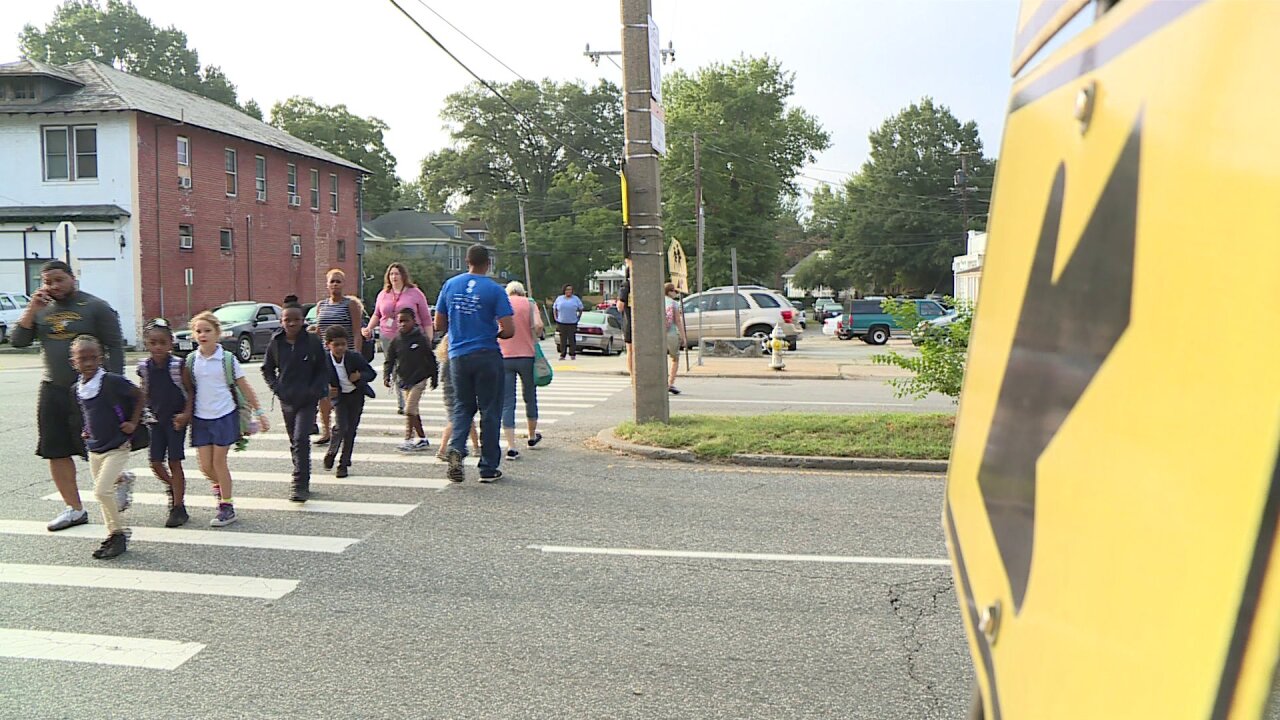 RICHMOND, Va. -- Parents tell the CBS 6 Problem Solvers the occasional absence of a crossing guard at a busy intersection outside a Richmond Elementary School has caused concern for their children's safety.

Dozens of children crossed Semmes Avenue to get to Patrick Henry School of Science and Arts Friday morning -- with a crossing guard and police to help keep them safe. But parents said this isn't always the case.

"The kids, they come to school right at the peak of rush hour," said Royal Robinson Jr., the dad of a first-grader at the school.

"So another parent and myself had to take it upon ourselves to stop traffic to make sure the rest of the students got across safely," said Robinson.

"If my memory serves me correctly, yesterday might have been the third time that we didn't have a crossing guard," said Robinson. "Just this school year -- and this is week two."

In a letter sent out to parents Thursday, Patrick Henry Principal Eileen Atkinson addressed the recent occasions in which no crossing guard was present.

"On the days that no crossing guard was present, the school contacted both RPS and RPD to request immediate assistance at the crossing. Today, RPS let us know that they will offer a class to train any parent who wishes to be trained as a substitute guard."

Hudacsko said the letter refers to a pilot program the district plans to launch to train school-based staff to help welcome kids to school in safe ways -- and fill in when there's a crossing guard shortage.

Alistair Jones was just one of the parents to receive that letter. He said he wants to see trained police officers filling in instead.

"There needs to be coordination with the police department to send out a trained professional to ensure that the children get safely to school," said Jones.

In addition, Hudacsko said the district would continue to work with Richmond Police to keep the roads safe.