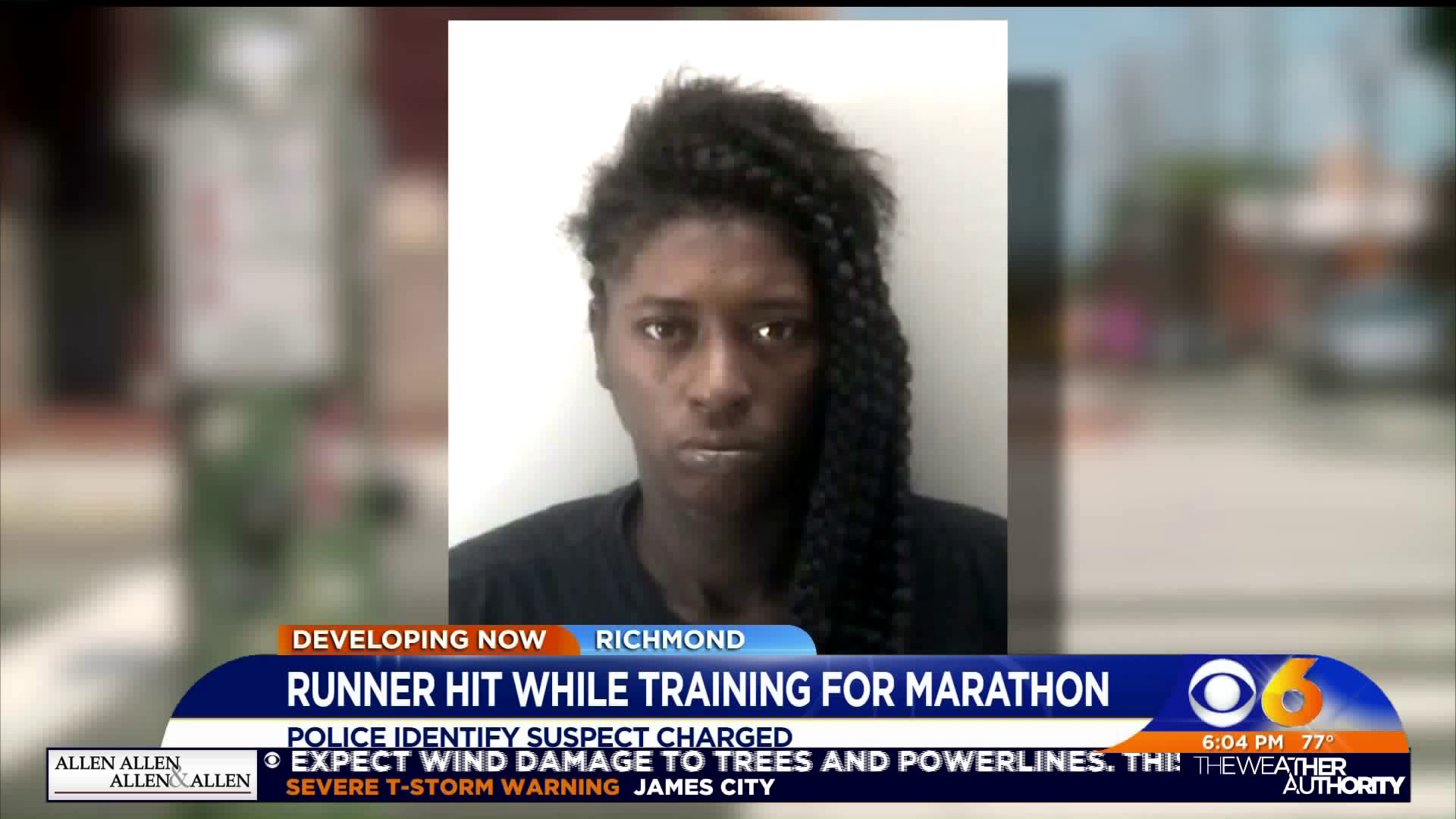 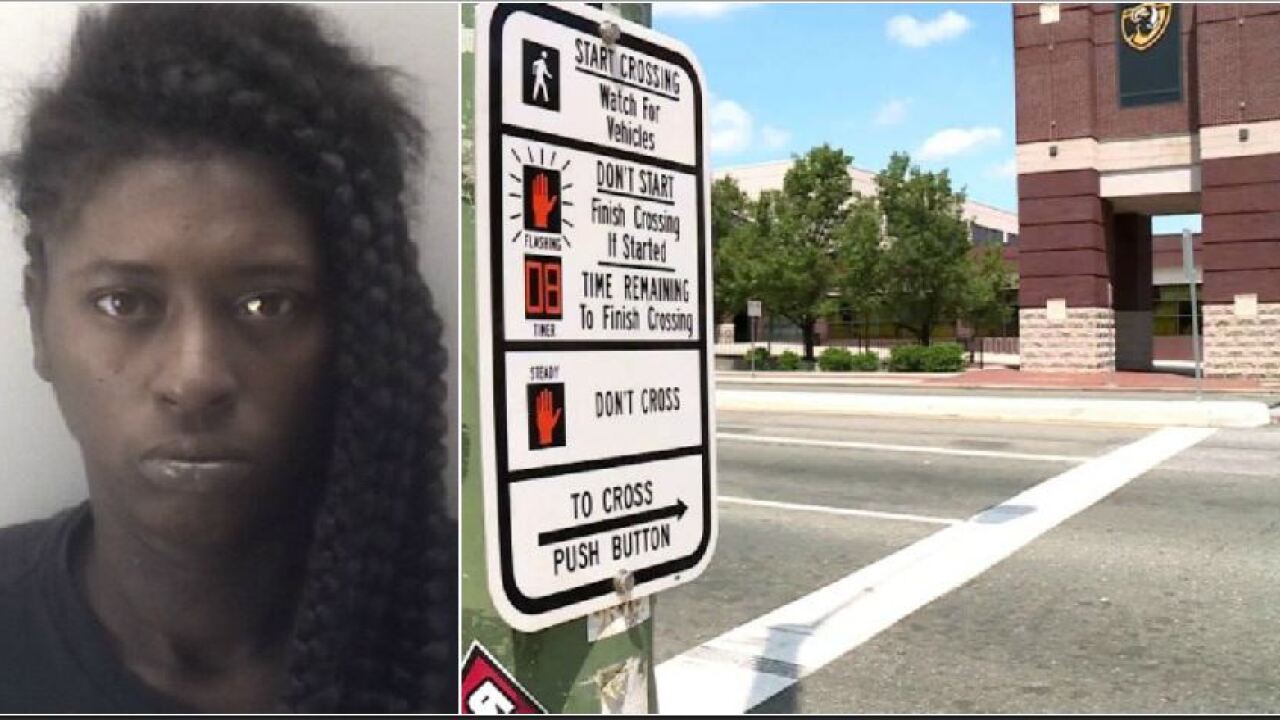 RICHMOND, Va. -- Police charged a 27-year-old driver accused of driving off after she struck a runner near the VCU Siegel Center in Richmond. Sammantha Jennings was charged with felony hit and run and misdemeanor reckless driving.

Jennings was granted bond Wednesday and was released from jail.  Attempts to contact Jennings at her home were not successful.

The runner, who was training for a marathon, survived and is recovering from multiple post-crash surgeries.

Jennings allegedly struck the runner Saturday, August 12, at about 8:43 a.m., at the intersection of Broad Street and Harrison Street.

Police said the runner was in the crosswalk when the driver ran a red light. Officials say Jennings did briefly stop at the scene -- but left before officers arrived.

“Caring, definitely a feeling of wanting to support with the family still in the hospital,” said Carrie Parker, who is one of the head coaches for the Sports Backers marathon training team.

Parker says they’ve gone 17 years without one of their runners being hit, so this incident has been very scary.

“I think fear was the biggest emotion,” said Parker. “Then, on the inquisitive side of things. How did this happen?”

Parker says she talked to the victims’ family — and says she shared this message.

“It is a tight-knit running community, regardless of what group or organization you run with. We’re all here to support them any way we need to be or can be."

Richmond is in the process of installing hundreds of new ‘high visibility’ crosswalks around the city to replace conventional crosswalks. High-visibility crosswalks feature painted bars across the street as opposed to standard crosswalks with two single white lines.

Video from the intersection outside the VCU Siegel Center show high-visibility crosswalks in that part of Richmond.

The new crosswalks were of the Vision Zero Initiative, which aims to eliminate injuries and fatalities on the road. The goal is to completely eliminate road-related fatalities by 2030.

Jennings next court date is scheduled for October.