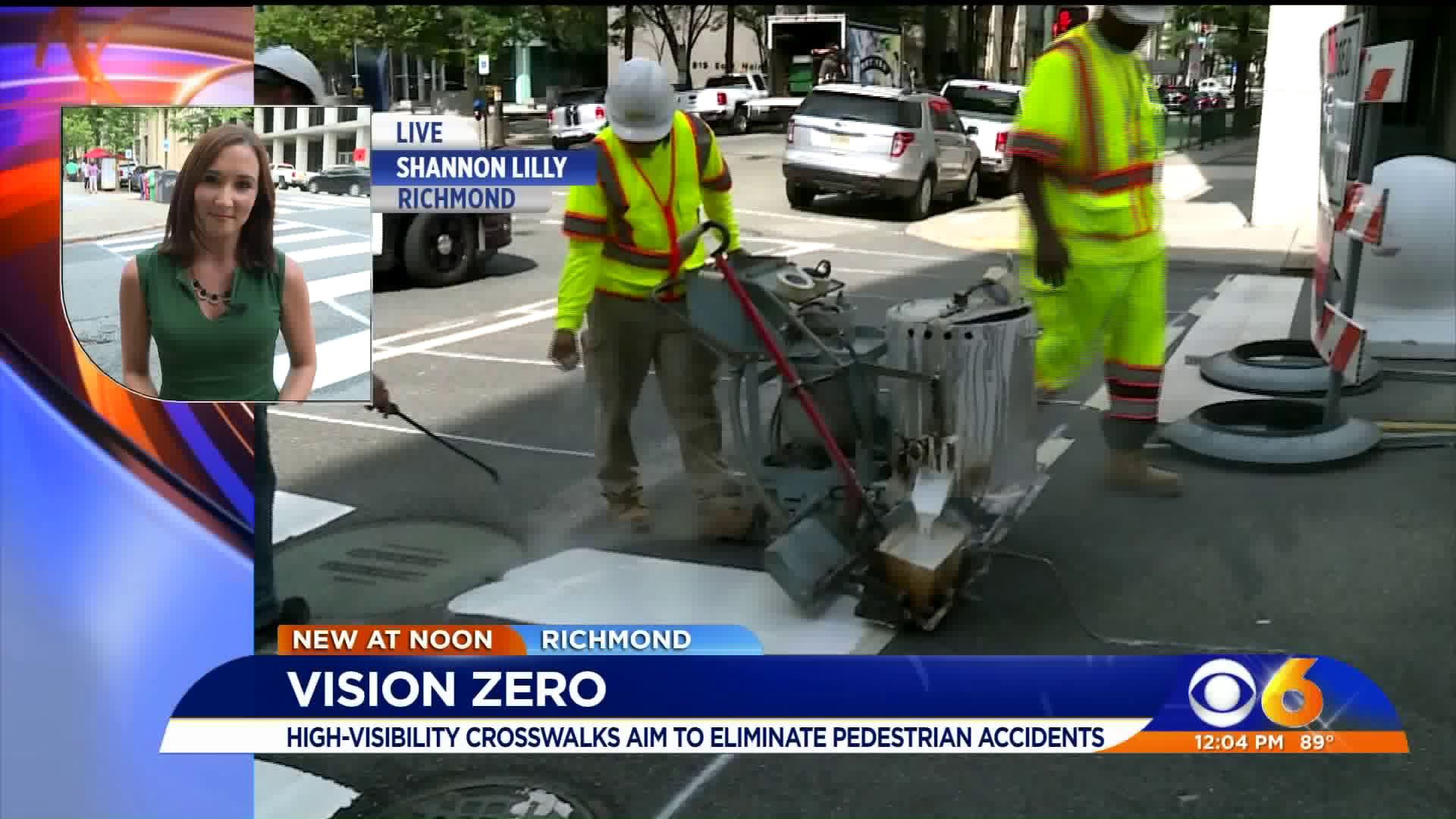 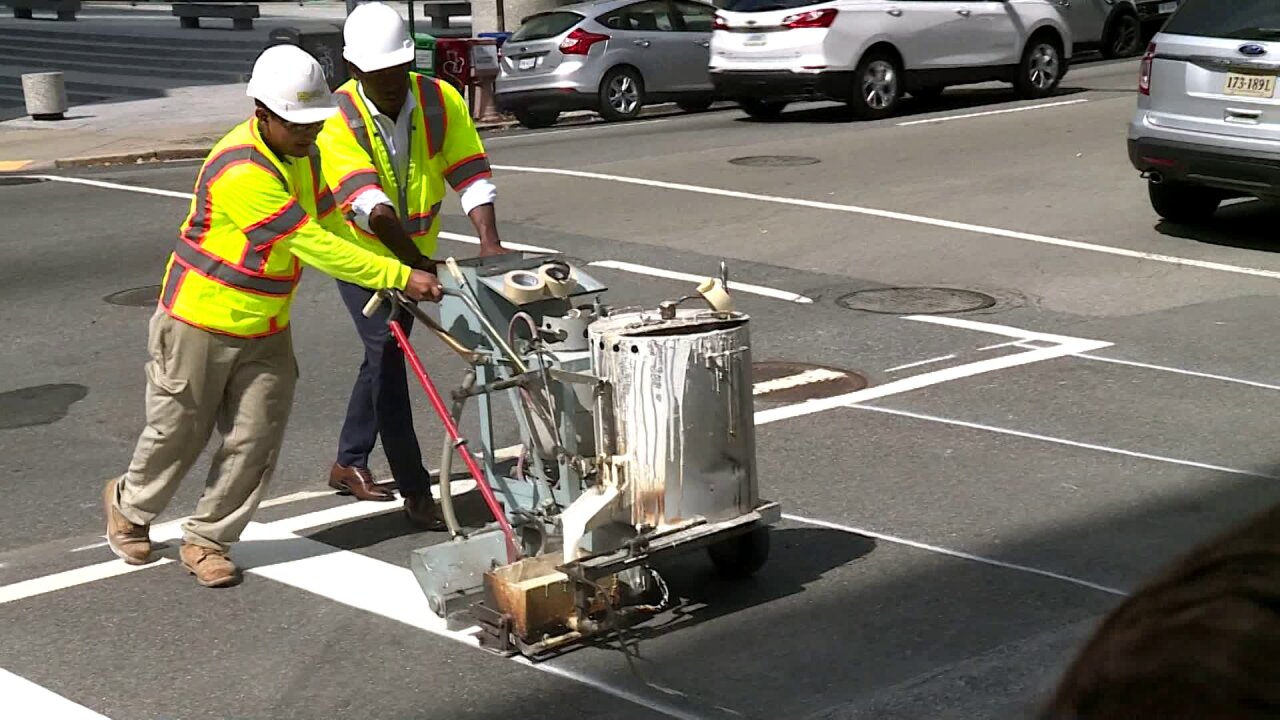 The new crosswalks were of the Vision Zero Initiative, which aims to eliminate injuries and fatalities on the road. The goal is to completely eliminate road-related fatalities by 2030.

"This is the sort of new infrastructure we want to have in the city of Richmond," said Stoney. "To build a more multi-mobile community, so a place where people can commute using a bike, or walk to work. That’s the sort of community we want to build."